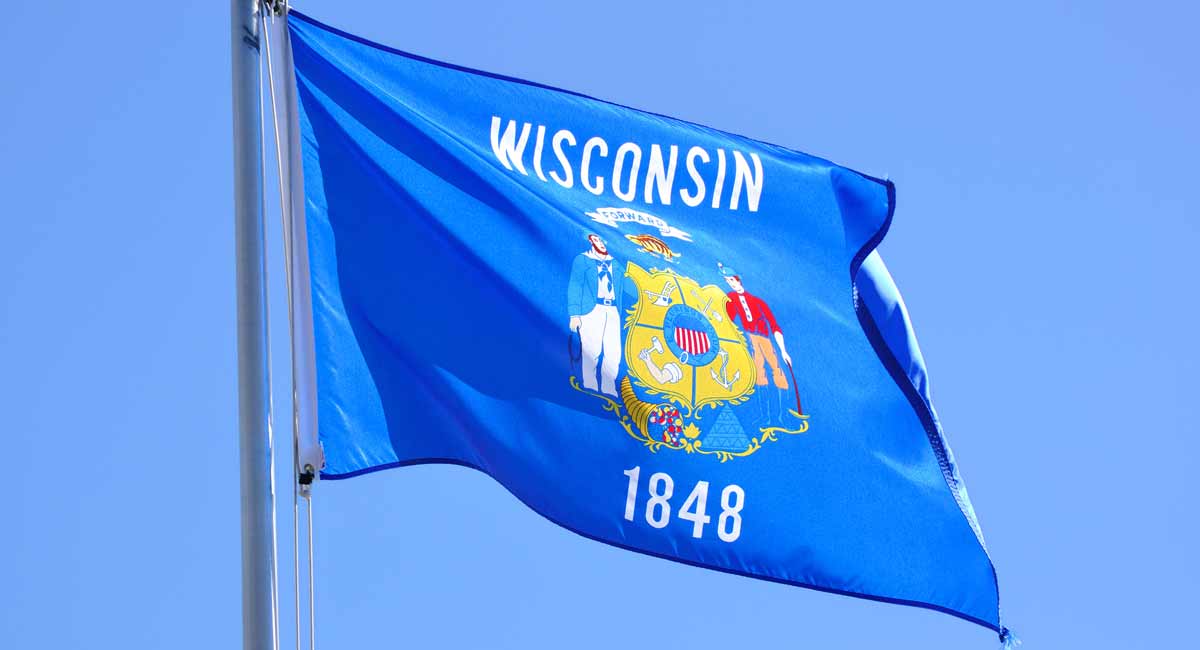 Governor Evers’ “Healthy Women, Healthy Babies” initiative consists of a $28 million budget that seeks to address racial disparities among infant mortality rates, as black infants in Wisconsin have almost three times the mortality rate in the first year of life, according to the CDC. The plan would increase coverage for cancer screenings and testing for sexually transmitted infections. However, as part of the measure, the governor promised to repeal the restrictions to Title V and Title X funds that made Planned Parenthood ineligible for the funds. It is unclear how the Trump administration’s recent changes to Title X funding would affect the plan.

We need to make sure every woman and every baby is able to get the care they need in Wisconsin. And yes, that includes restoring funding for lifesaving preventative care that Planned Parenthood offers for folks across our state. https://t.co/JdC5untHh8

“We can’t have healthy communities without healthy women and babies,” said Evers in a statement, according to the Wisconsin State Journal. “That is why my budget will connect the dots and increase access and coverage, as well as create innovative programs to ensure quality health care for women, and healthy beginnings for our children.” Tanya Atkinson, president of Planned Parenthood Advocates of Wisconsin, agreed: “We all can agree that we want healthier communities and families, and that starts with making sure all women, regardless of their race, income or ZIP code, can get the care they need.”

In a statement, Executive Director of Wisconsin Right to Life Heather Weininger condemned the measure, saying: “I would like to help you connect the dots, Governor Evers. It is impossible to have healthy babies when Planned Parenthood is the largest abortion provider in our country and state. For children to have healthy beginnings, we must allow them to be born.” It is unclear how Planned Parenthood, the largest abortion provider in the country, which aborts black babies at a rate of 25.1 per 1,000, and who has been caught accepting donations specifically to abort black babies, would save the lives of black babies.

State Senate Majority Leader, Republican Scott Fitzgerald, made his opposition known. “I am adamantly opposed to his plans to increase government funding for abortion providers in the upcoming budget,” Fitzgerald said, according to the Journal. Assembly Speaker Robin Vos also indicated his opposition to any expanded funding for Planned Parenthood. “Republicans are not going to put one more nickel into Planned Parenthood than we do right now,” Vos said according to Wisconsin Public Radio. “We have done everything we can to try to make sure that we protect human life. I certainly think giving more money to the state’s largest abortion provider is not something that I can ever see our caucus doing.”

The budget is expected to be released this upcoming week.