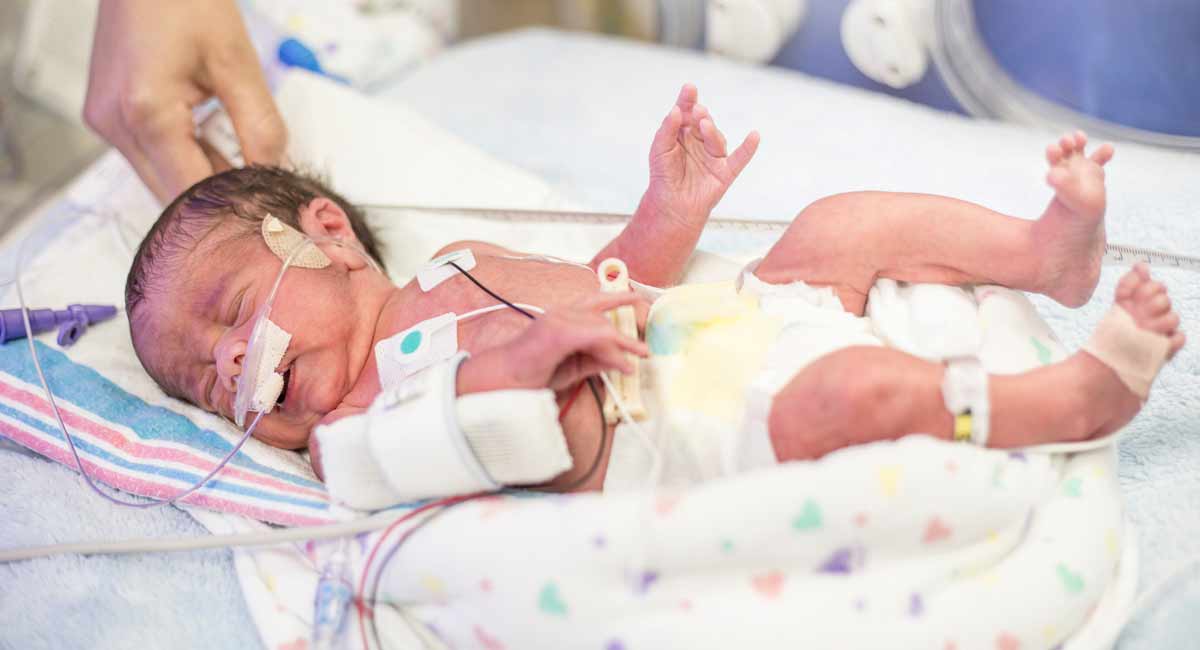 Wisconsin lawmakers sent four pro-life bills to the desk of Governor Tony Evers on Wednesday, including one to protect abortion survivors, despite his promise to veto such measures.

Media attention has largely been on Assembly Bill 179, Wisconsin’s version of the Born Alive Infant Protection Act. The proposed law would require doctors to provide the same life-saving care to abortion survivors as they would to any other baby born at the same gestational age. Any provider who chooses not to comply with the law could face up to six years in prison and a fine of up to $10,000.

“No child should be left to die, no matter how they came into this world. How could anyone object to this?” AB179’s sponsor, Republican Senate President Robert Roth, told to the Associated Press. He also told WAOW, “We know this is happening across the country and these newborns are not worthless. Babies who survive failed abortions deserve to be treated the same way and given the same level of care as babies in maternity wards.” 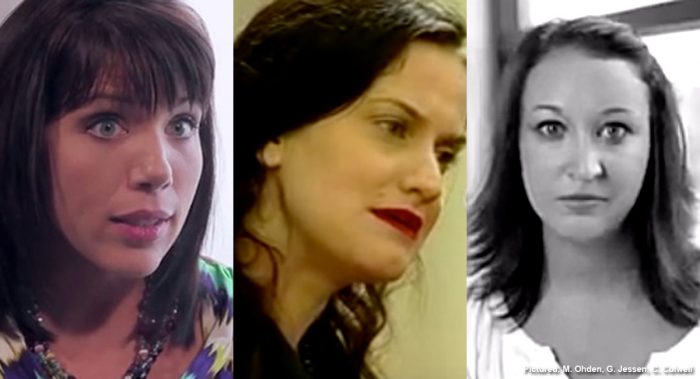 These three women are all abortion survivors.

Critics of the bill claim such measures are unnecessary because protections already exist, even though the data from the CDC shows at least 143 babies died after surviving abortions between 2003-2014. Eyewitnesses have reported such events, and abortionists admit the same, despite supposed existing protections.

The legislature also passed measures banning sex-selective and eugenic, disability-selective abortion, one cutting off Medicaid funding for providers of abortion such as Planned Parenthood, and an informed consent bill requiring abortionists to inform women seeking first-trimester abortions about the abortion pill reversal, an option for women who are pressured into or who come to regret their first trimester abortion.

A spokesman for Planned Parenthood Advocates of Wisconsin, who stands to lose business by the legislation, claimed in a statement the bills were “filled with inflammatory claims that are meant to politicize health care and health care providers.”

READ: Abortion survivor missing limbs has ‘to live with someone else’s choice’

“We have all sorts of issues to deal with in the state of Wisconsin and to pass a bill that is redundant seems to be not a productive use of time. And clearly I ran on the belief — and I still believe — that women should be able to make choices about their health care,” he said. “But this deals with a specific issue that’s already been resolved.”

We shouldn’t be limiting the right for women to make their own healthcare decisions. That’s why I’ll veto the bills passed by the Assembly last week if they arrive on my desk. It’s time to listen to women. #StopTheBans

Governor Evers has ten days from the passage of the bills to veto them before they automatically become law. It is unlikely the legislature will have the votes necessary to override the veto.