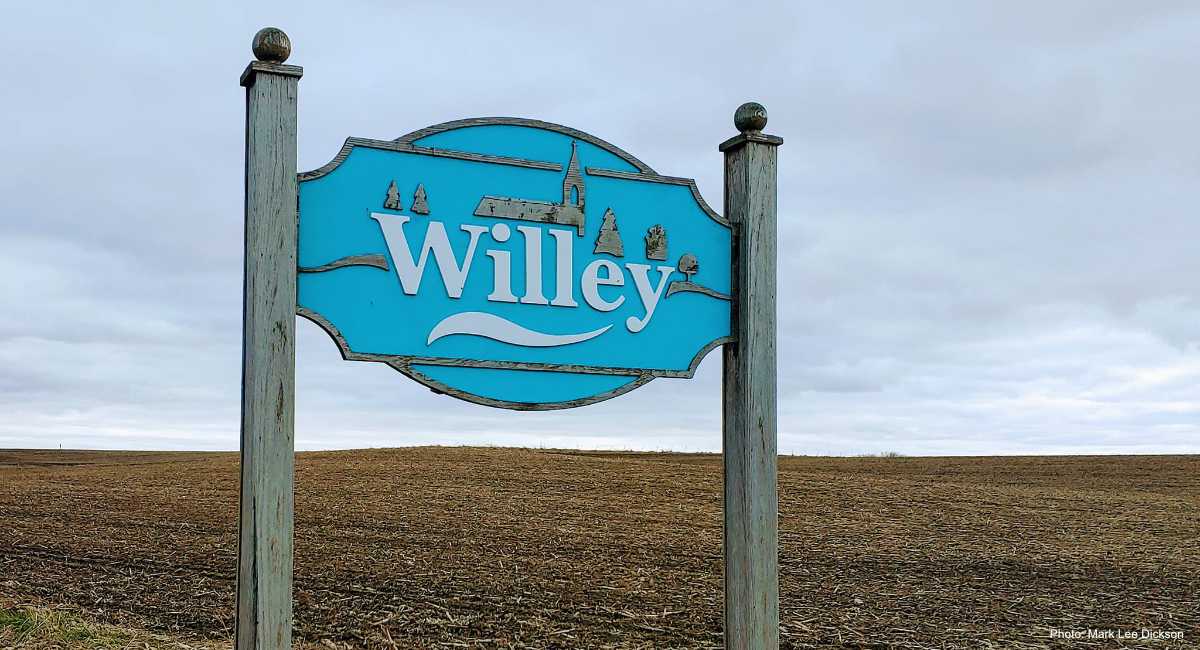 The city of Willey, Iowa (pop. 101) has become the 49th city in the nation and the first city in Iowa to outlaw abortion by an enforceable ordinance within its city limits. The vote of the Willey City Council was a unanimous 4-0 vote.

After hearing about an effort underway by residents in the nearby city of Carroll (pop. 10,321), Willey Mayor Kristin Nehring shared with her city council about their opportunity to outlaw abortion in their city. Upon hearing a favorable response by her council, Mayor Nehring contacted a director with Right To Life of East Texas and asked him to come speak at the council meeting on May 2.

The meeting, which attracted about a third of the community, was held in the Parish Hall at Saint Mary’s Catholic Church – a landmark of the Willey community. Several spoke in favor of the measure, including former mayor John Guinan. After the council decided to waive the three readings and immediately pass the ordinance, the crowd erupted in applause.

Upon the historic vote, Mayor Kristin Nehring shared with the Carroll Times Herald, “I think that it is good for our community to speak out and do what they think is best and stand up for what is right, and I believe that is what the community did tonight.”

Within minutes of the passage of the ordinance, those in attendance heard about a draft opinion that was leaked from the Supreme Court of the United States, revealing that a majority of Justices were likely to vote to overturn Roe v. Wade and Planned Parenthood v. Casey. Denison resident Emily Thams shared, “I will never forget where I was when I heard of the Supreme Court leak that Roe v. Wade is set to be overturned. Where was I when I heard the news? I was at a council meeting where abortion was being outlawed in Willey, Iowa.” 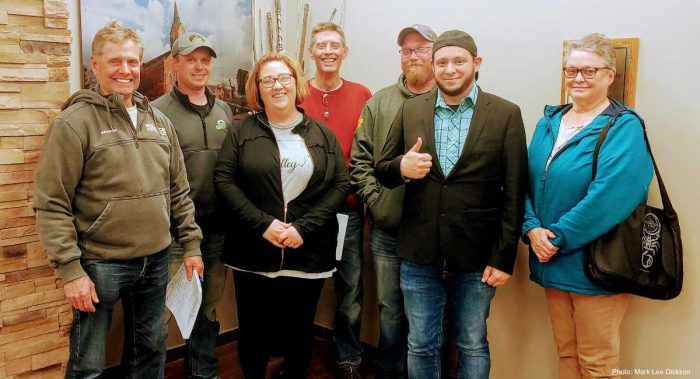 The ordinance is clear that the act is not an abortion if it is done with the intent to “save the life or preserve the health of an unborn child” or “remove a dead, unborn child whose death was caused by accidental miscarriage” or “remove an ectopic pregnancy.”

There is one other exception listed in the ordinance and that is a very narrow exception for cases where the mother’s life is at risk. This is listed as an affirmative defense and falls upon the one performing the abortion to provide that defense if necessary. This is outlined by the ordinance as abortions in cases where the abortion is “in response to a life-threatening physical condition aggravated by, caused by, or arising from a pregnancy that, as certified by a physician, places the woman in danger of death or a serious risk of substantial impairment of a major bodily function unless an abortion is performed.”

The Willey Ordinance is similar in structure to the ordinances which have been passed in Nebraska and Ohio in the fact that they do not have the private enforcement mechanism and allow the local government to immediately enforce the ban. All violations of the Willey Ordinance Outlawing Abortion are considered municipal infractions and are punishable by a fine of $500.

Out of the 49 cities which have passed ordinances outlawing abortion within their city limits, only nine cities have populations over 5,000. The other 40 cities are all under 5,000. Out of those 40 cities, under 5,000 a total of 16 are under 500. While some may criticize the size of some of these cities which have outlawed abortion it is worth noting that the majority of incorporated cities throughout the United States have less than 5,000 people and the majority of those cities had less than 500 people. According to the United States Census Bureau, “About 76% of the approximately 19,500 incorporated places had fewer than 5,000 people. Of those, almost 42% had fewer than 500 people.” The U.S. Census Bureau went on to state, “only 4.0% (780) of all cities had a population of 50,000 or more in 2019, yet nearly 39% of the U.S. population (127.8 million) live in those cities.”  Currently only one of the 49 cities which have outlawed abortion is over 50,000 — Lubbock, Texas, whose population is 264,000.

Attorney Jonathan F. Mitchell, the former Texas Solicitor General, has agreed to represent the city of Willey at no cost to the city and taxpayers for any litigation which may result from the passage of their ordinance outlawing abortion.

The city of Willey, Iowa will most certainly not be the last city to outlaw abortion. Even if Roe v. Wade is set to be overturned, there will still be a need for cities to do everything they can to make sure abortion never comes a reality in their cities through the passage of enforceable ordinances outlawing abortion within their city limits. Those who are interested in seeing abortion outlawed in their cities are encouraged to sign the online petition on the Sanctuary Cities for the Unborn website.