(Save the Storks) Emily couldn’t stop crying on her drive home. Overwhelmed by the magnitude of her decision and subsequent actions and terrified she’d made the worst mistake of her life, she was desperate for a way out.

Emily had just taken the first pill in the regimen for a medication abortion. The pill, making its way through her system, would soon cut off the food supply for her baby and cause him to stop growing and eventually die. The second pill, which she would take the following day, would cause her to have contractions and then deliver her dead baby.

“The fear of being pregnant overcame all other emotions,” she said. At 19 years old, she felt the way many in her situation do – afraid. Afraid to tell her parents, afraid of what her future would be like, afraid to think about how she could possibly care for a child. Though she didn’t believe abortion was the best option, it seemed like her only option.

But on that drive home, overcome by guilt and regret, she had to find a way to reverse what she’d just done. A quick internet search led her to the phone number, people, and peace she so desperately needed. After a phone call, she was scheduled for an appointment at 7am the following day, and that appointment changed everything. There she learned about an abortion reversal process powerful enough to save the life of her child. And it did.

Emily’s story isn’t unique. In 2009, Dr. George Delgado received a call from a pro-life ministry that was looking for help for a woman who’d taken mifepristone – the first pill in the medication abortion protocol – and regretted her decision. Dr. Delgado, who’d used progesterone to help treat women’s fertility issues for years, mapped out a plan for the young woman to take progesterone throughout the first trimester of her pregnancy to reverse the mifepristone. And it worked. Today a seven year old girl is alive because of his efforts.

Since then, thousands of women have received the same treatment and most have successfully reversed their abortions.

One would think abortion reversal could be a procedure both sides could celebrate. For those on the pro-choice side, it should be yet another choice to offer women who may have made a hasty or pressured decision and then quickly changed their mind. (The abortionist isn’t even out money because the medication has already been paid for.) On the pro-life side, it’s another way to reach women who regret their decisions early on to reverse the effects of the first abortion pill.

Unfortunately, that’s not reality. Perhaps because it’s a procedure so celebrated by those in pro-life camps, the “pro-choice” side can’t seem to stomach it.

This month, the California nursing board announced their decision to reject a course on abortion reversal and has issued a cease-and-desist letter to Heartbeat International, a pro-life organization that teaches abortion reversal.

Nicole Knight, writing for Rewire, could hardly conceal her contempt for any group or individual who would take such teaching seriously in the first place, and lauded the California Board of Registered Nursing (BRN) for their decision.

The decision, Knight notes, “marks a sharp reversal by the nursing board.” The regulatory agency last month actually approved the course, lending credibility to the abortion reversal process. After “further consideration and a legal review,” the board made an about-face.

Abortion reversal is a process that has saved the lives of thousands of children since its use began in 2009. I suppose this is too much for an industry bent on destruction and “abortion at all costs” can handle, so they’ll do everything they can to squelch it.

But the outcome of this battle — incidentally, the letter from the BRN was signed by a man (Dr. Joseph Morris, I suppose he’s a male who’s allowed to speak to abortion issues) — is devastation for women. While talking heads, reporters, and others debate the merits of abortion reversal, the reality is that the procedure is saving lives and helping women undo what many feel was a terrible mistake.

Ironically, the side championing choice proves once again it is about one choice: Abortion. Why else would they oppose a procedure providing women who have changed their minds about abortion with a way to reverse the decision?

Without abortion reversal, Emily would have lost her child on that rainy day. She would have lived with regret and guilt and grief the rest of her life, wondering what life could have been like with a child. 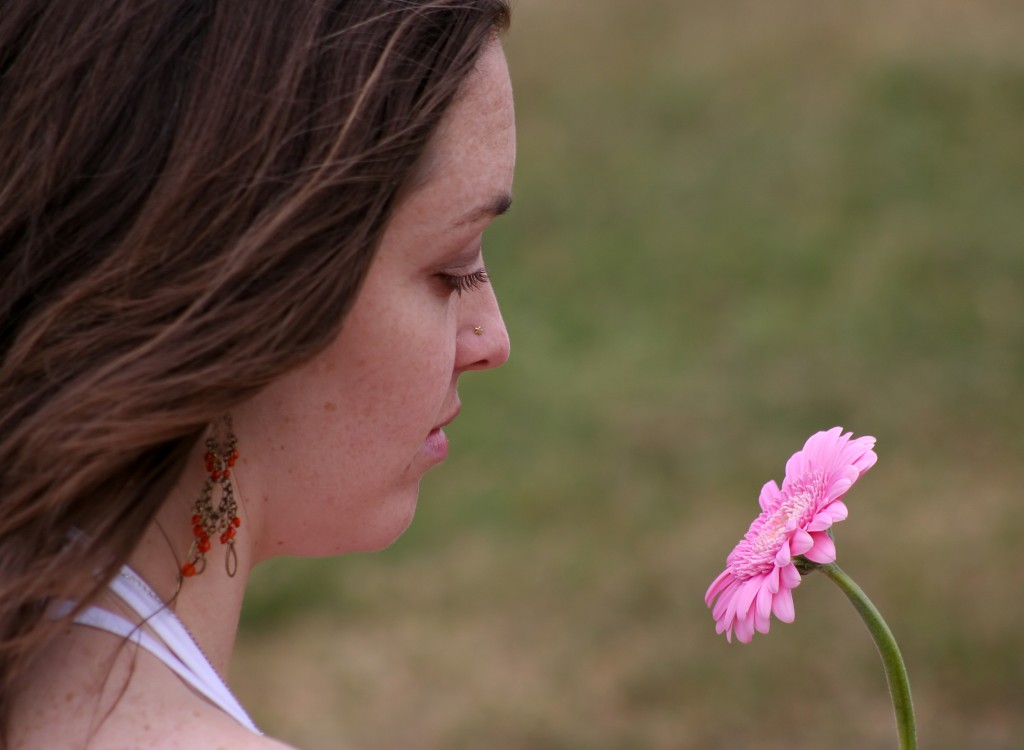 Is this the kind of culture we want to create? A culture that destroys and devastates not only life but the hope of life? Are “pro-choice” groups truly about choice for women? If so, it seems they’d rejoice at another choice for women. Unfortunately, what they’re really about, what they really rejoice over, is abortion. Unlimited, unstoppable, unregulated abortion.

Save the Storks cares about and provides support for women all over the country through our network of affiliated pregnancy centers. These centers, many also affiliated with Heartbeat International, provide true choices, resources, and help to women in unplanned pregnancies who are scared and unsure about their options. This is the type of support women need, not one-sided arguments and talking points centered around one option: Abortion.

Editor’s Note: This article was originally published at Save The Storks on September 11, 2017, and is reprinted here with permission. If you’ve taken the abortion pill and need more information on reversal, visit AbortionPillReversal.com or call 1-877-558-0333.