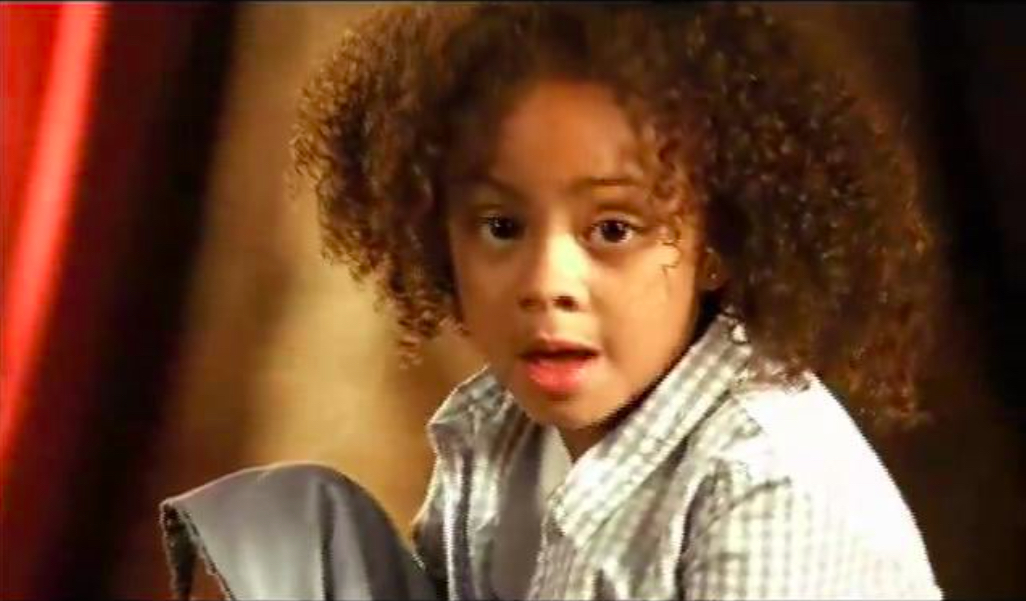 Do you have a hero? Before you ponder the person you admire most, watch this uplifting commercial on a child’s #1 hero.

Rebekka’s hero doesn’t have a number one song. Her hero doesn’t star in a hit movie or look like a top model. Rebekka’s hero wasn’t ready to have a baby yet but worked hard to have her. Rebecca’s hero is her mom. Those words are spoken by an adorable curly haired child in a powerful 30 second video from VirtueMedia.

VirtueMedia has created a number of quality, engaging, truth giving 30 second commercials. These ‘pregnancy help ads’ focus on topics such as post abortion help, humanity of the unborn, statistics on abortion, resources for pregnant moms and more. The videos from VirtueMedia have received national awards for creativity in broadcast commercial production. Yet as they say on their testimonial page, the best reward is knowing their videos have helped another baby and mother. Children are living today because a mother in crisis saw a VirtureMedia ad and responded by calling the PregnancyLine number featured on the commercial. Baby Jerry is one child who was saved in that way.

According to their written track record, in 2008 VirtueMedia became the first Pro-Life media organization to air national TV ads on MTV and BET. In just one month via phone and web they generated a response of over 22,000 inquiries from women in need of pregnancy help.

I can understand why people would call in after seeing a VirtueMedia ad. Every commercial leaves you wanting to know more. The imagery and the message stays with you after the ad is finished. The truth of what you’ve just heard lingers with you. It affects your heart and pricks your conscience.

Watch this commercial called ‘Milk Cartoon‘ to understand what I mean. If that doesn’t move your heart than listen to Kristi’s story about paying money to Planned Parenthood and becoming just another number.

I could literally watch every video in one sitting because they’re so compelling. Instead of posting them all, I’ll leave you with a link to check them out on your own. If you are moved by a certain video, click on the link that takes you to the Vimeo site. Copy the link from Vimeo and share it on Facebook and Twitter or in a personal message. These are the videos that should be going viral! How many commercials, TV shows and Youtube videos do we regret watching because the influence was so negative? Shine light into someone’s heart by sharing a message of life with them. Just imagine the difference it could make.