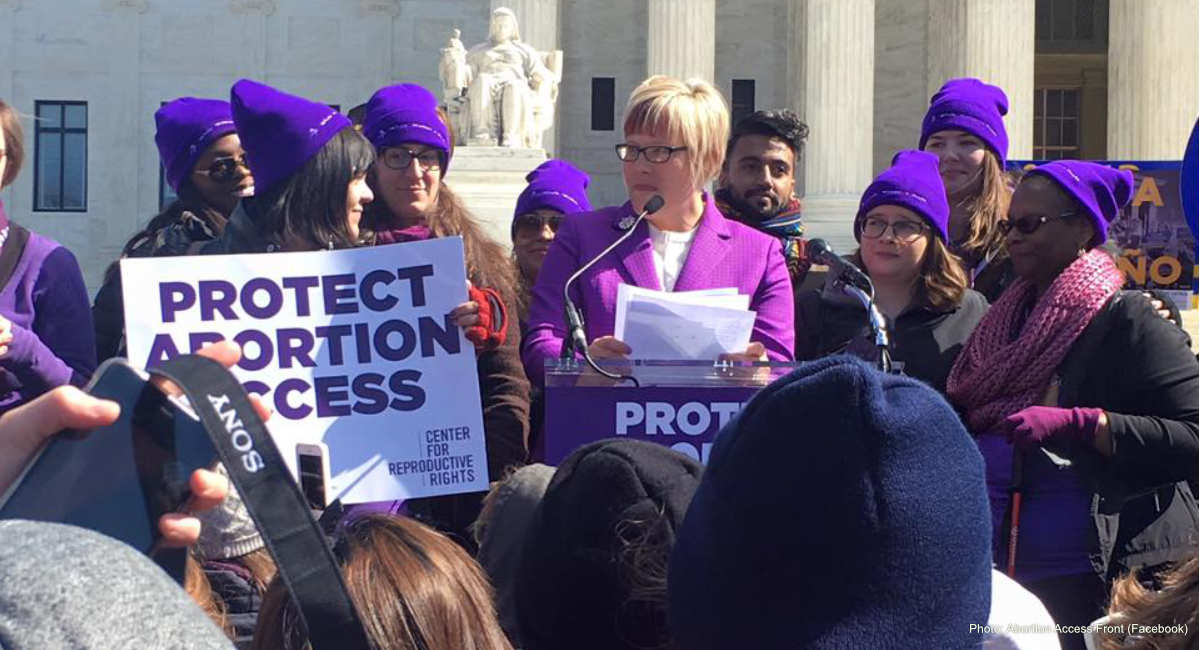 In an interview with the Texas Tribune, Whole Woman’s Health CEO Amy Hagstrom Miller cried foul. “To say we were duped is an understatement,” she said. “It’s been a bumpy couple of days. In a bumpy couple of months. Or, actually, when did it start? Before SB 8, even. Maybe the [executive order]?” The interview failed to acknowledge that Whole Woman’s Health has a long history of failed health inspections and documented health and safety violations, with one of its Texas facilities racking up 17 pages of violations.

After Roe v. Wade was overturned, Whole Woman’s Health was trying to get out of the lease for its McAllen location in Texas, and then the building went up for sale. South Texans for Reproductive Justice teamed up with Whole Woman’s Health to try to fundraise for the building, but didn’t come anywhere near the $400,000 they needed. A group of doctors operating under the name Peruvian Alliance, led by Luis Rosas, bought the building instead, and initially, Hagstrom Miller was excited.

“We were thinking how awesome it would be if it could be used for a family practice clinic, led by a bilingual doctor, serving people of color and whoever needed care in the community,” she said. Then they found out it would be operating as the McAllen Pregnancy Center.

We are shocked, appalled, and absolutely heartbroken by the news we have learned today about an anti-abortion organization buying our beloved building in McAllen, Texas. It appears they engaged in highly deceptive practices to do so, and we are exploring legal remedies right now.

Hagstrom-Miller then argued that the sale was a violation of their “sacred space,” and tried to advocate to get funding to overturn the sale. “Did we intend to cause harm to the community?” she said. “Of course not. We fought with them and for them for decades. But does our clinic ending up in the hands of anti-abortion people cause harm to the community? Yeah, absolutely. We feel very sorry we sold our clinic to some apparently bad people.”

What makes these people “bad” is evidently the fact that they are pro-life. Meanwhile, Whole Woman’s Health compared the sale of the building to terrorism. Some, however, argued that Whole Woman’s Health didn’t do its due diligence, or may even have been trying to keep South Texans for Reproductive Justice from getting the building — a claim that was echoed by South Texans for Reproductive Justice themselves.

Interestingly enough, the abortion industry has itself been known to purchase property surreptitiously, only for communities to learn too late that a new abortion facility is soon to open its doors.

It isn’t terrorism to believe that women in Texas, and their preborn children, will be better off without an abortion chain… and instead, a life-affirming center in its place.