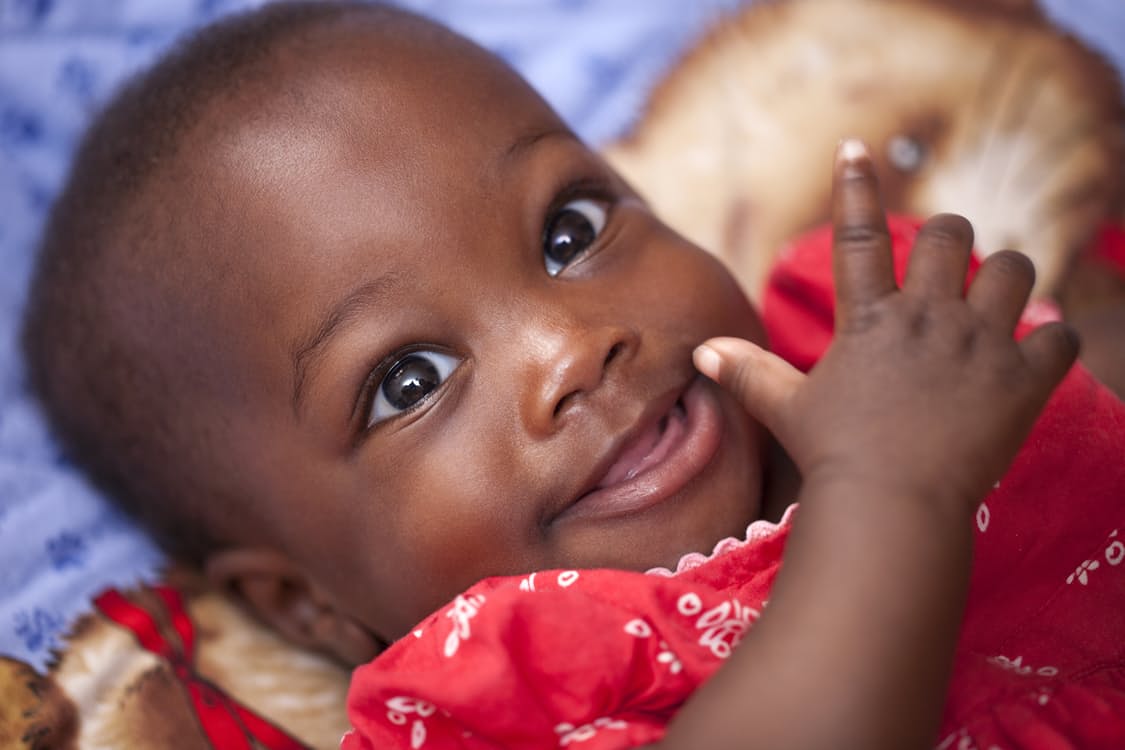 To be pro-life is to recognize the inherent value of all human individuals, to acknowledge the worth of each unique human life. Racism is directly contrary to the very foundation of the pro-life movement. And racism — in any form — must be opposed. White supremacy must be dismantled. To hate a man, woman, or child for the color of his or her skin is ignorant, evil, and disgusting to anyone open-minded enough to engage in legitimate moral reasoning.

Historically, the most prominent form of racism in America has been white supremacy: the disturbing notion that non-white races are inferior and “unfit” for the same levels of society. While it would be more comforting to believe that such a twisted ideology perished completely at the end of the Civil War, anyone familiar with American history — and current events — must acknowledge that’s simply not the case. Even in times of quiet, white supremacy survives in the shadows. As people who believe in the value of all human beings, it is our duty to call out the evil of white supremacy and fight it until it is no more.

White Supremacy at the Root of Eugenics

Some of the most disturbing manifestations of white supremacy in history involve eugenics. Eugenics includes the practice of seeking to reduce rates of reproduction among people with “less desirable” traits. In many cases, these “less desirable” traits are considered by eugenicists to include simply not being white. Hitler’s Nazi Germany is the most famous example of eugenics’ horrific history. But the truth is that eugenics was — and to some degree is — popular right here in the United States.

Early American eugenicists supported (openly, in some cases) methods of targeted population reduction for black and other minority communities. As German sociologist and professor Stefan Kühl points out:

Eugenicists recognized that Hitler’s steps toward improving the “German race” represented both the implementation of their practical proposals and, more importantly, the adoption of their basic ideology.

One famous American eugenicist was Planned Parenthood founder Margaret Sanger. Sanger was even a known member of the American Eugenics Society. While pro-abortion groups and mainstream media are quick to dismiss or even attempt to justify this fact, Sanger revealed in her autobiography that she spoke at a Ku Klux Klan gathering. It appears the KKK loved Sanger’s message, as she brags that a dozen invitations to speak to “similar groups” followed.

White supremacists have long supported targeting minority communities for abortion — a vision which Planned Parenthood carries out, including through a disproportionately high percentage of abortion facilities being located in or near minority communities. Ohio State Representative Bill Patmon, who is African-American and a member of the Democratic Party, expressed concern over Planned Parenthood’s targeting of his fellow black Americans:

It is my business, especially when 17 million of them [Planned Parenthood’s clients] are black women, 17 million – more than any other population – 17 million that look and act and talk …similar to myself, but even more than that, they’re Americans, and they’re human beings.

Reverend Stephen Broden of Fair Park Bible Fellowship Church in Dallas recently spoke out against Planned Parenthood, explaining that eugenics — a practice intended to “purify the society of undesirables” — is the goal of the abortion corporation. “Through slick advertising and sophisticated marketing, the organization has communicated to the black community that the best answer for unintended pregnancy is to murder their children in the womb,” said Broden.

The Alt Right is Not Pro-Life

Alt right commentator Alymer Fisher argues in a disturbing piece called “The Alt Right is Not Pro-Life,” and condemns the pro-life movement’s opposition to racism and support of human rights:

Not only is the pro-life movement dysgenic, but its justifications rely on principles we generally reject. The alt Right is skeptical, to say the least, of concepts like “equality” and “human rights,” especially as bases for policy…

It is no coincidence that some of the most pro-life politicians are those most excited about adopting children from Africa and those in their movement are among the conservatives most likely to denounce the “racism” of their political opponents.

You do not have some human right, some abstract thing given to you by God or by the world or something like that. You’re part of a community and that’s where you gain your meaning or your rights. The anti-abortion crusade is often associated with family, the traditional family, but to be honest it’s descended into not just a human rights dogma but a kind of dysgenic “we are the world” dogma.

Following recent events, some pro-abortion groups such as NARAL and Planned Parenthood turned to social media to express opposition to racism — an opposition which pro-lifers share. However, thinking people were quick to point out the logical inconsistencies of Planned Parenthood promoting abortion despite its racist/eugenicist tradition, while simultaneously claiming to oppose white supremacy. Claims never mean as much as actions, and the people below are a small sampling of those who responded to NARAL and Planned Parenthood on Twitter, calling out the groups’ own violence against the black community.

Bunk. No one in the world loves when more black children in NYC are aborted than birthed than Nazi White Supremacists Its all they get

And how many black babies do you slaughter each year?

There is nothing more pro #nazi than @NARAL and the #abortion industry. #PlannedParenthood is the modern gas chamber #eugenics at work

1) stats on black babies killed in abortion clinics every year (genocide) and 2) PP's founder was a eugenicist. Look in the mirror, PP.

pp: virtue signaling while murdering one out of three black babies.

Not only has Planned Parenthood refused to distance itself from Sanger, it openly continues to give out the Margaret Sanger Award annually as its highest “honor.” As black activist Ryan Bomberger points out, there is no excuse for Planned Parenthood’s, and the pro-abortion movement’s, continued association with racism and eugenics — and that includes the violence of abortion itself. To abort any human child is to say that she is “unfit” for life and worth cruelly casting away, based on circumstances beyond her control. “No amount of seeming beneficence [e.g. the decreasing breast cancer exams Planned Parenthood does] makes up for the violent mutilation of hundreds of thousands every year,” says Bomberger. “Even the KKK runs bake sales.”