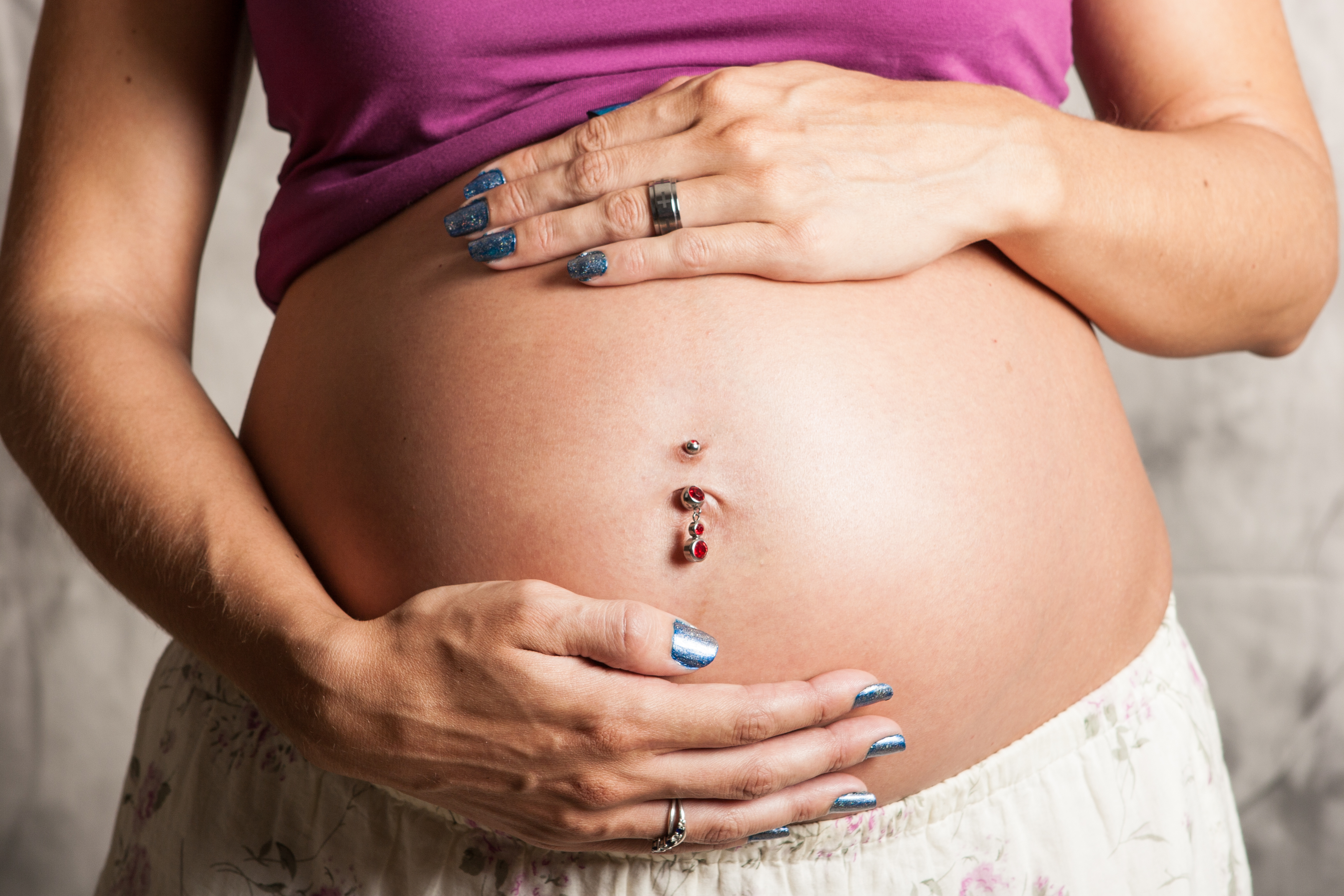 For abortion advocates, the issue of abortion boils down to bodily autonomy. Proponents of abortion say that since the baby resides within the mother’s body, the mother should be allowed to get an abortion and remove it if she so chooses. Her body, her choice — except there’s a big problem with that argument: the baby isn’t part of her body.

Human beings have certain unalienable rights, as enumerated under our Declaration of Independence. First and foremost among these is the right to life. But our rights and freedoms end when they infringe on the human rights of another person, or cause serious harm to another human being.

A conjoined twin does not have the option of killing the other twin, even though their bodies are connected. Certain things, such as drinking and driving, are illegal because they endanger other people. People are allowed to make decisions for themselves—they can even behave recklessly— but they are not allowed to put other people’s lives at risk.

Abortion advocates are right in that women can do (almost) whatever they want with their own bodies. They can dye their hair and wear makeup; if they’re 18, they can get tattoos and pierce their ears. But a preborn baby is not just an extension of the mother’s body. The child in the womb is a unique human being with the right to life.

In order to understand why “my body, my choice” is a fallacy, we have to understand the inherent humanity of the preborn child. Science and reason affirm that abortion, by its very nature, destroys another human being. Former abortionist Dr. Anthony Levatino describes the prevalent second trimester abortion procedure in the following video: Women may be able to do what they want with their own bodies, but their rights end when another person’s human rights begin. “My body, my choice” is a fallacious statement because a woman’s child isn’t part of the woman’s body, and she is putting that child not only at risk of bodily harm, but is choosing death for him or her.