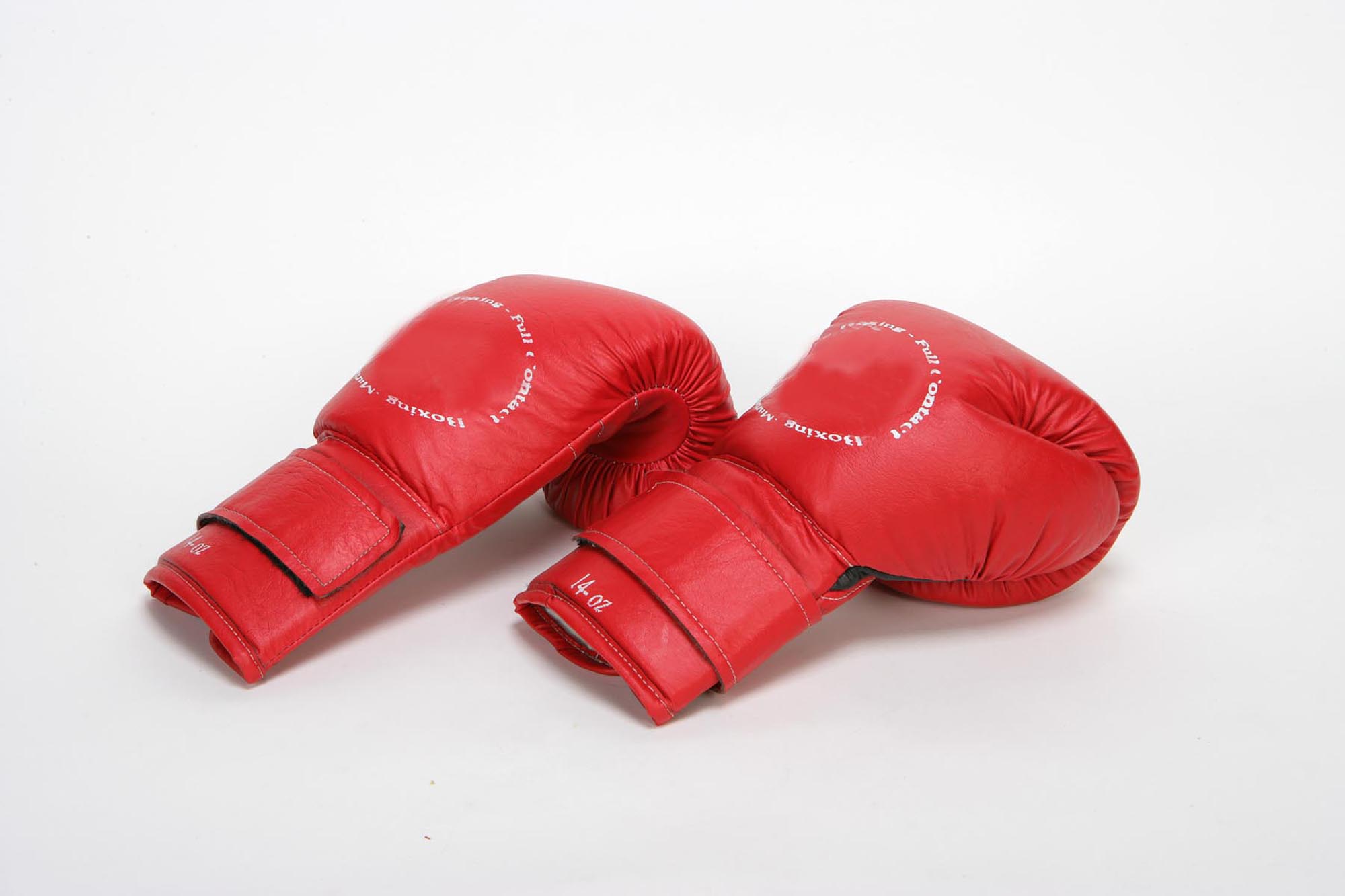 Nearly every movement in history has struggled with the inner politics of division. When division strikes, if it is not quickly rejected, a movement often fails to move at all. When division is not recognized, rejected, and rooted out, movements are overtaken by apathy, disillusionment, and failure.

All too often, division strikes.

Nearly every movement in history has struggled with the inner politics of division.  When division strikes, if it is not quickly rejected, a movement often fails to move at all.  When division is not recognized, rejected, and rooted out, movements are overtaken by apathy, disillusionment, and failure.

Unfortunately, the pro-life movement is not unique.  Like most any other movement, we have our share of division.  An entire article could easily be dedicated to discussing that.  However, discussing how to unite is more productive.  Though perhaps presumptive on my part, I am going to outline a strategy to decimate the division within our ranks.  I believe the more we unite, rather than divide, the more lives can be saved.

I have been involved in the pro-life movement since I was a young teenager—for just over a decade, now.  I have traveled as a speaker, been a pro-life attorney, worked as a spokesperson, debated on radio and TV, helped to write legal documents, and more.

Over that time, I have seen pro-lifers with a variety of different goals for the movement.  Some have a driving passion to be “the one” to stop abortion.  Others desire fame and recognition or power.  If they aren’t the leader, they’re not interested.  Others like the authority they believe the movement gives them to condemn others.  I have personally been asked to “recant,” been called a liar, and was told that God was displeased with me.  Note:  if anyone tells you this, do not believe them.  God does not hire “little spokespeople” to express His displeasure with you.

I have also seen people who I admire greatly.  When I meet them—and the more I work with them—the more convinced I am that they are in this movement for the right reasons.  Whether they are famous, powerful, loved, or hated, they simply want to love people and help save lives.  They don’t care if they are in the background or the spotlight.

Each pro-lifer needs to ask themselves what their goals are.  Why are you involved in this movement?  What is your heart, truly?  If we work from the right motivations, our movement will experience much more peace and unity instead of being a power struggle from within.  When lives are at stake, the last thing we need is a power struggle.

Granted, if you work in the movement long enough, you will find people you disagree with.  Probably even strongly disagree with.  However, what is a better use of your time?  Fighting against another pro-lifer because you disagree with his or her strategy?  Or dedicating all your efforts to fighting abortion because it is the action that actually kills people?

If we are going to be a movement of unity, we must each personally be dedicated to unity by rejecting division.  Don’t go to the Capitol and speak out against a pro-life bill because you think the wording isn’t perfect.  Don’t write articles about the stupidity you think is evident in another pro-lifer’s work.  Basically, if we don’t have something good to say, perhaps we should consider saying nothing at all.

There is also a big difference between disagreeing on strategy and fighting a person/organization.  Just because you wouldn’t do it that way doesn’t mean you are right and they are wrong.  Have you stopped abortion yet?  Have they?  No one knows exactly what will stop abortion.  Will it be a particular court case?  Will it be a certain law?  Will it be the cumulative effort of changing hearts and the culture?  Will it be pro-life media?  Will it be a compilation of all the work done over the decades?  I believe the last one is true.

Instead of choosing who you are “against” in the pro-life movement, choose who you are “for”.  Who can you stand with?  Whose efforts can you support?  Who can you ask to support you?  If you really have a problem with another strategy, what about leaving that organization alone, wishing them the best, and working extra hard on your own strategy?

My guess is that if pro-lifers spent their time working on their own strategies to end abortion instead of speaking out against other strategies, we’d accomplish a whole lot more.  The organizations I know of who do a lot of good are the ones who keep plugging away, finding ways to be uniters.  They speak out against abortion and Planned Parenthood, not other pro-lifers.

Like the pieces of a puzzle, we are each a unique and essential part of the pro-life movement.

4)   Associate Yourself With Other Uniters

5)   Welcome Others Into the Fold

Once again, don’t waste your time talking about what you’re against and what you don’t like in the pro-life movement.  Talk about what you’re for.  Speak positively about other pro-lifers and the work they are pouring themselves into.  Do you really think we motivate outsiders to become a part of our movement by continually badmouthing each other?  Uh, no.  I don’t want to be part of a movement that disagrees with itself.  I want to be part of a movement that unites, hand-in-hand and heart-to-heart to stop injustice.

Call me an idealist if you like, but I believe that if each one of us CHOOSES to unite instead of divide, our movement will continue to make even greater strides.

Remember:  it is not about you; it is not about me.  It is about all the tiny babies out there who are fighting to take their first breath.  Do my divisive, negative statements bring them closer to life?  Or do they turn others off to the message of life?

For my part, I will work to choose positive statements that encourage others and exemplify the beauty and value of life.  I will talk about what I can support in this movement, instead of what I oppose.  Will you join me?