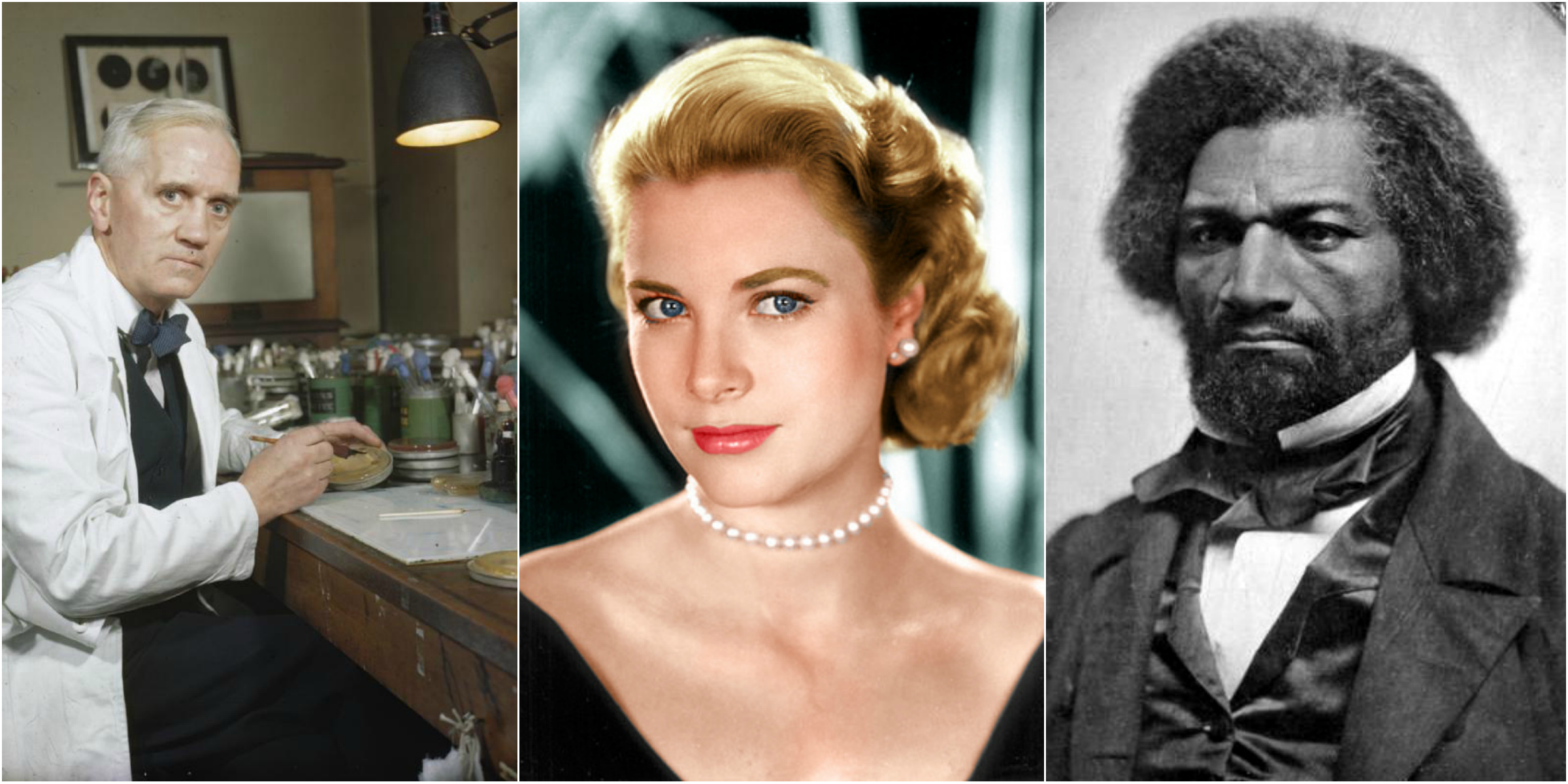 There really is no such thing as having “only” one or two children, because having babies is not a numbers game. Rather, it has to do with welcoming souls into the world, however many there may be.

Sadly, Margaret Sanger, who came from a large family herself, failed to see babies as individuals with the potential to improve society and instead saw them as probable burdens to themselves and society. “The immorality of large families lies not only in their injury to the members of those families but in their injury to society,” wrote Sanger in a chapter titled “The Wickedness of Large Families”.

But here is a look at some remarkable people that the world would never have known if their parents had abided by the sociological dictates of a post-Sanger U.S. national average (2.01 children per woman or less) – and society is certainly thankful they didn’t: 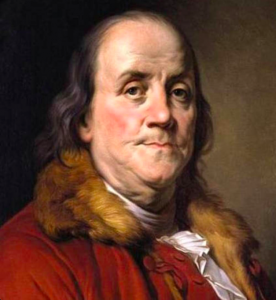 If some people today had a say then, they would likely conclude the Franklins had their hands full well before Benjamin came along. But this internationally respected inventor, natural philosopher, diplomat, writer, publisher, and statesman was one of the most influential Founding Fathers of the United States. 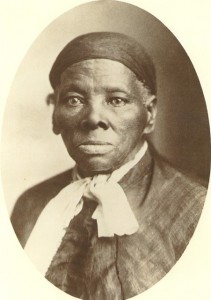 Born into certainly less than ideal circumstances, this Maryland slave girl fought for her freedom and the freedom of others as a conductor of the Underground Railroad, and also served as a spy, cook, nurse, and scout for the Union Army during the Civil War. 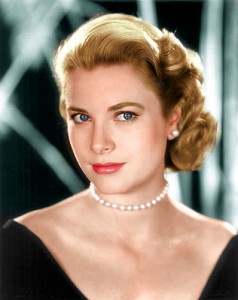 One of America’s most classy and beloved actresses from the Golden Age of Hollywood also became Princess of Monaco and a mother of three children. 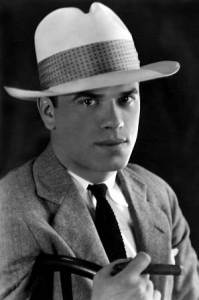 It’s not surprising that the director of It’s A Wonderful Life and other touching American classics came from a large family. What better way to learn how precious and unique each life is, no matter how many! There are no accidents. 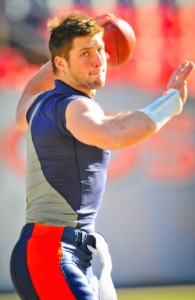 The baby from a difficult pregnancy whom medical experts forebode to a life of disability grew to be one of America’s most popular athletes. Tebow helped lead Florida to a national championship and became a Heisman Trophy-winning quarterback.

This second-youngest of a dozen in a poor family grew to become a football coaching legend who developed the winning tradition of one of the most influential legacies in sports, the Alabama Crimson Tide. 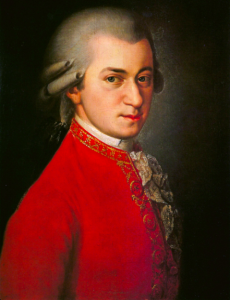 Mozart, the youngest of seven, was a musical prodigy, creating timeless masterpieces that are still performed and cherished today. 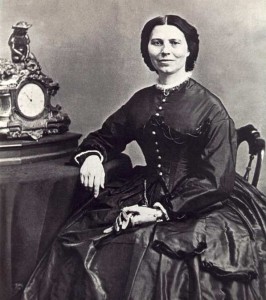 The American Red Cross was founded by this courageous little sister who braved the Civil War battlefields to save soldiers’ lives. 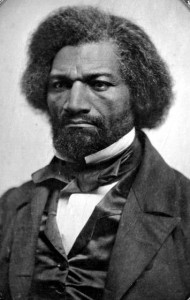 Frederick Augustus Washington Bailey (he later adopted the last name “Douglass” after reading a Sir Walter Scott poem)  was likely not only a younger sibling but a child conceived by rape on a Maryland plantation. His resilient mother, Harriet Bailey, was a woman of strong intellect despite a life of slavery, and this trait was clearly imparted to the man whose oratory is a timeless contribution to American governance.

The compassionate and outreaching Princess of Wales was dubbed “the people’s princess” by Prime Minister Tony Blair, and she mothered Great Britain’s future King William V. 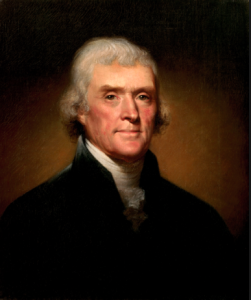 One of America’s founders and Renaissance men, Jefferson was an inventor and architect and wordsmith. He authored the Declaration of Independence and served as Virginia Governor, Minister to France, Secretary of State, Vice President, and finally 3rd President of the United States. 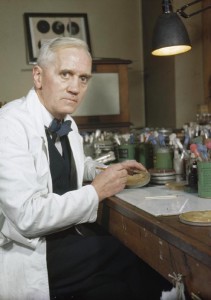 This second-youngest of eight was a Nobel Prizewinning microbiologist for his role in discovering the antibiotic properties of penicillin. Can you imagine a life of infections before the availability of antibiotics?

Louis Pasteur, 3rd child (of 5)
We have the third child of a poor tanner to thank for providing an 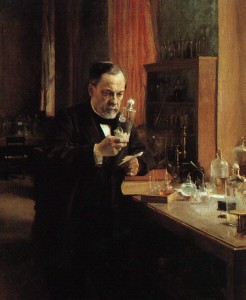 effective way to protect us and our pets against the fatal rabies virus and a host of other diseases through the process of vaccination. 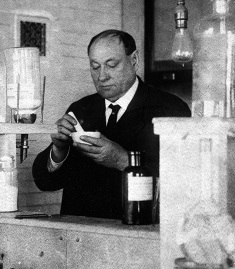 There are plenty more individuals that could be added to such a list. Whom would you include?

It is also worth considering that regardless of birth order, large families often provide an enriching environment of personality that positively influences even the oldest siblings. I personally attest to this as the eldest of 9!