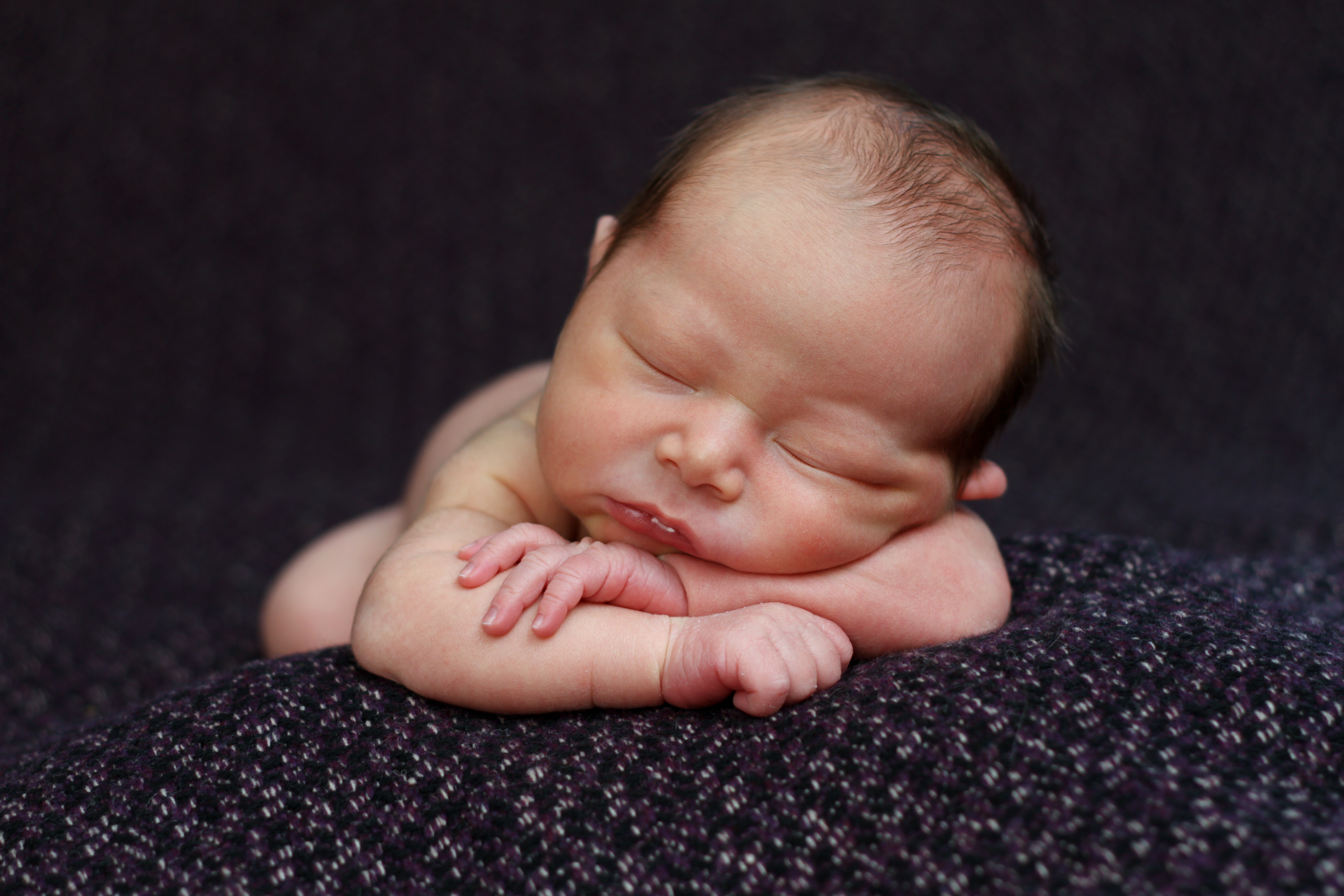 One year ago this month, the Harms Report, a unique website which consolidates pro-life news headlines, was launched. The site was modeled after the Drudge Report and it is operated by a long time pro-life activist still unknown to many in the movement. His name is Monte Harms.

Over the years, there has been an evolution in the way that pro-lifers received their information. In years past, the pro-life movement had to rely on the major media outlets and a handful of pro-life newsletters or magazines to educate not only the public, but other pro-lifers. The news moved slowly and took days or weeks to make the rounds. But today, things are much different.

Now, the pro-life movement not only publishes their own news stories but they often lead in developing national trends on news. Such was the case recently with the undercover videos exposing Planned Parenthood’s baby harvesting operation. Had it not been for the constant drum beat of pro-life news outlets, the public would have been largely kept in the dark about the tax funded abortion giant’s activities.

The evolution of pro-life news has taken several turns over the past few years incorporating everything from blog articles, news reports, investigative series, opinion editorials and humor. Enter the Harms Report where top selections from many of the most popular news outlets are assembled in one place. Harms’ collection of provocative pro-life headlines has become a regular for consumers of news.

Modeled after the Drudge Report, the Harms Report actually began under the name Stanek Report. It’s original creator was blogger Jill Stanek who thought up the unique concept in November of 2014. But within months of its creation, Stanek was accepting a position with the Susan B Anthony List requiring her to pass her newest online vision to Monte Harms, one of her more dedicated contributors. Under his guidance, the site took a new name and is now entitled the Harms Report.

The site, which posts a number of pro-life news headlines, is not in competition with other news outlets, rather it has become a stop for busy pro-life activists who want a general view of the pro-life news of the day.

Harms takes his role as editor of the Harms Report very seriously, working day and night to keep the site as current as possible. He said taking on the news site is just one more step in his commitment to end abortion.

For years, Harms was active in volunteering for groups like Justice for All and Protest ABQ. On occasion, Harms can be seen on sidewalks in front of abortion clinics standing up for the preborn. But, Harms told Live Action News, just like many others, his pro-life activism was starting to burn him out. It was at this point that Stanek approached Harms with the idea of taking over.

“After I retired in 2014, God put me in the perfect position to utilize my strengths of being passionately pro-life and having a love of research,” Harms said. “On top of that, Harms Report essentially needs somebody that can work on it during the day, which I am able to do.”

Harms has reflected on what led him to a conviction about abortion. He said that for most of his adult life, he did not have any personal experience with anyone who had an abortion.  And sadly, Harms recalled that he never even heard abortion mentioned in various churches he attended. Harms called his transformation into the pro-life movement as “pretty boring” after he simply came to the conclusion that “Abortion Is wrong. Period.”

As the Harms Report celebrates its one year anniversary, Harms told Live Action News that the site came into existence at an opportune time in the history of the pro-life movement. He pointed to the elections, the passage of many important pro-life laws, the late-term abortion ban legislation in Congress and other states, as well as the gruesome undercover videos exposing Planned Parenthood’s aborted baby harvesting operation. Websites like Live Action News and the Harms Report play their part in telling the truth about the plight of the preborn. As society trends more pro-life these news tools will become even more instrumental in educating the public about the dignity of every human life, as we all do our part in exposing abortion.

You can visit the Harms Report here.