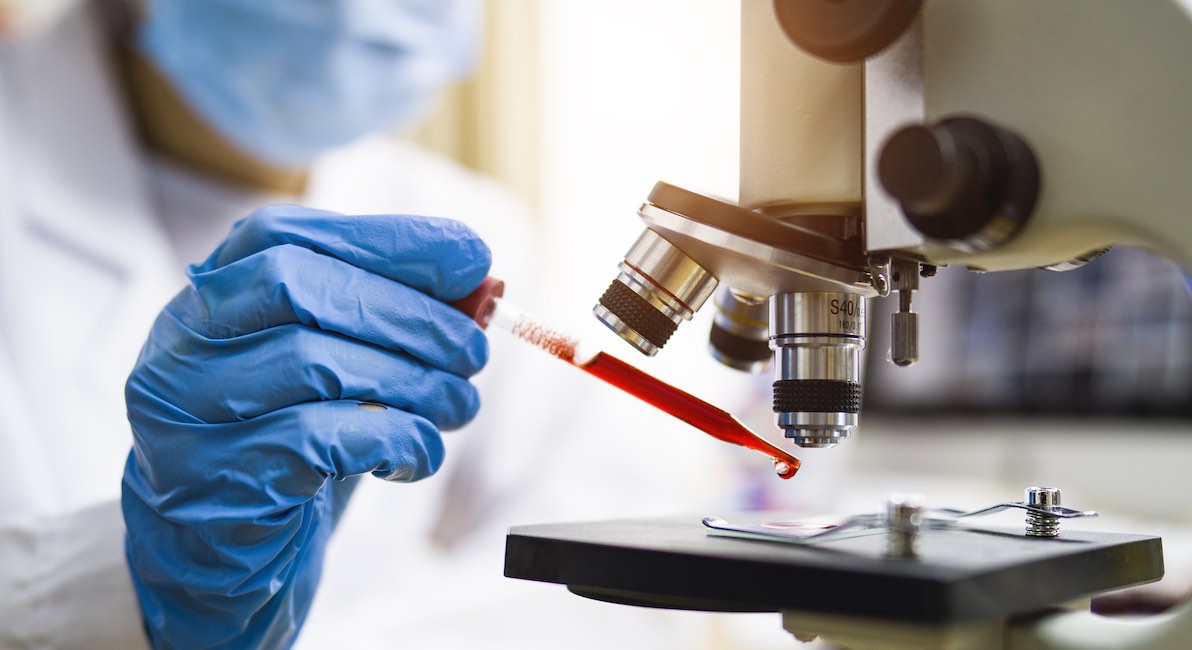 A tech watchdog group filed a complaint letter with the Securities and Exchange Commission in January, alleging that the biotech firm Natera misled the public on the accuracy of its prenatal screening test.

Two weeks after The New York Times published a piece pointing out the inaccuracy of non-invasive prenatal testing (NIPS or NIST), the Campaign for Accountability (CfA) penned a letter requesting that the SEC investigate whether or not Natera, a medical technology group in Austin, Texas, misled investors in violation of the Securities Act of 1934. Natera focuses on NIST for conditions including Down syndrome, Prader-Willi syndrome, and Angelman syndrome, among others, under the trademarked name of Panorama. According to Fox News, the CfA states that the company’s patient brochure, website, and SEC filings either exclude or don’t provide enough information on the chance of a false positive.

According to The New York Times, an analysis of five genetic screening tests, including Panorama from Natera, found that the chances of a false positive were 81% for DiGeorge syndrome, 84% for 1p36 deletion, 80% for Cri-du-chat syndrome, 86% for Wolf-Hirschhorn syndrome, and 93% for both Prader-Willi and Angelman syndromes. Yet, the company claims that Panorama is “overall the most accurate NIPT commercially available in the United States” and that it is a “trusted resource” that has been “evaluated in 23 peer-reviewed publications in more than 1.3 million pregnancies.”

According to the letter, the company’s website lists all of the conditions that Natera’s Panorama screens for, along with any frightening information about the conditions, but does not state how often the test gives false positives.

“It’s a little like running mammograms on kids,” said Mary Norton, an obstetrician and geneticist at the University of California, San Francisco. “The chance of breast cancer is so low, so why are you doing it? I think it’s purely a marketing thing.”

In addition, the CfA letter references a study by Reproductive Biomedicine & Society Online which reports that patients are increasingly relying on the internet for healthcare information, giving the misinformation about NIPTs “an audience.” The CfA states that Natera Chairman Steve Chapman contributed to the confusion regarding the accuracy of the tests when he appeared on CNBC’s Mad Money in 2019 and said that Natera was the “market leader” in prenatal testing, had brought in nearly $300 million in revenue from NIPT, and that the use of NIPTs “significantly” reduces the need for invasive testing such as amniocentesis.

In addition, Natera founder Matthew Rabinowitz compared Panorama to a supercomputer that beat chess champ Garry Kasparov. These comments have led Americans to put their faith in NIPTs as diagnostic tests rather than screening tests that deliver a probability, not a diagnosis.

A review of Natera’s quarterly and annual SEC filings from 2018 to 2021 showed that the company likely did not disclose to investors the risk presented by the high number of false positives. However, it did disclose the investor risk presented by false negatives after one patient sued the company for a false negative result for Down syndrome that led to the live birth of their baby with the condition.

Further damning information came to light that in the weeks before the story appeared in The New York Times, Natera’s Chief Operating Officer Robert Allan Schueren sold about 10,800 shares of stock — a value of nearly $1 million. The CfA believes that these trades are proof of the need for an investigation.

Despite the inaccuracy of the testing and the alleged manipulative use of marketing, the pro-abortion American College of Obstetricians and Gynecologists (ACOG) changed its guidelines in September 2020 and began recommending NIPT for all pregnancies, not just those deemed to be high-risk. Following ACOG’s recommendation, Natera’s 2020 Q4 earnings, said Chapman, made it “the best quarter we’ve ever had at Natera.” He also said that Natera was “in an excellent position to achieve reimbursement for our microdeletions test and further drive market share gains with the NIPT space.”

In its efforts to financially profit from NIPT, and with the help of ACOG, Natera has misled Americans to the point that parents have aborted children who were healthy out of fear that their child had a genetic health condition.

One such couple in Ireland aborted their child following an NIPT result which indicated he was at an increased risk of having a genetic health condition. They did have further testing but did not wait for those test results to come in before ending their child’s life through abortion. The follow-up testing showed that the baby did not have the condition. According to a 2014 study, 6% of babies who have had a “positive” screening result were aborted without their parents undergoing a test to confirm a diagnosis.

The FDA recently warned parents that NIPTs are not FDA approved and should not be used as diagnostic tools. While no child should ever be aborted for any reason, aborting a child due to a perceived or confirmed medical condition is an act of eugenics. Women who choose abortion in such cases are at a higher risk of post-abortion trauma which will only be worsened when they learn that their baby may have been healthy all along.