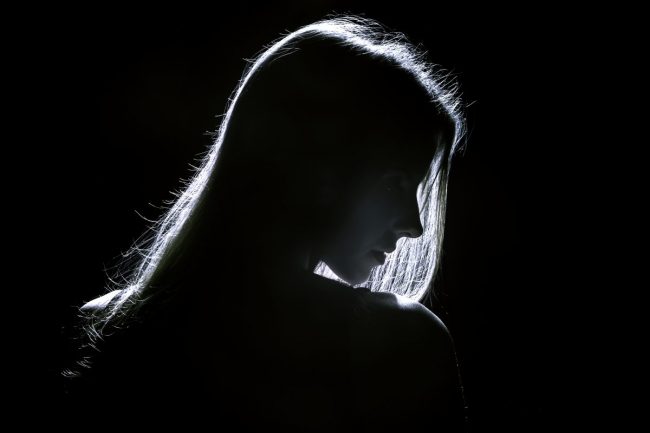 This month, a judge ruled that Phi Kappa Psi’s lawsuit against Rolling Stone magazine can proceed. The fraternity is suing over an article that ran in 2014. In it, a University of Virginia student said she was hurled through a glass table and then sexually assaulted for three hours at a Phi Kappa Psi party.

Friends of the accuser announced they had been misquoted and saw no injuries consistent with her account. A picture she offered of the alleged ringleader turned out to have been taken from social media; he did not attend UVA, didn’t live in the area, and been out of state when the incident allegedly occurred. After a four-month investigation, local law enforcement found “no basis” to believe any gang-rape had happened. Meanwhile, the purported victim refused to cooperate. Rolling Stone ultimately retracted the story, although not before Phi Kappa Psi members experienced death threats and vandalism.

Demonstrations were held outside their house when the piece first ran; one protester declared that she was ready to “act up” against sexual violence. If that’s the case, then there’s another organization she should be protesting. And unlike at Phi Kappa Psi, the rapists that visit there are all too real.

Planned Parenthood performs over three hundred thousand abortions every year. What they don’t like to do is ask questions, something Timothy Smith learned when he brought his 13-year-old stepdaughter in. While Colorado’s Office of Children, Youth, & Families tells medical professionals to be suspicious if a child under 14 “becomes pregnant or contracts a venereal disease,” staff at Planned Parenthood of the Rocky Mountains didn’t agree: one later admitted that “being thirteen and pregnant alone is not a red flag” there. No report was filed and the abortion they performed allowed Smith to keep up the abuse.

Planned Parenthood didn’t ask Edgar Ramirez too many questions, despite having done two abortions on his 13 thirteen-year-old daughter in less than 6 months. They did give her an IUD, though, making sure her abuse continued without the potential scurity that pregnancy can bring.

Planned Parenthood wasn’t worried about Gary Cross’ victim either. Cross took his 13-year-old stepdaughter to Planned Parenthood when her mother noticed she had gained weight. Her being pregnant and well below the age of consent didn’t prompt staff to contact authorities. Instead, they set up a late-term abortion, after which Cross went back to raping her.

Planned Parenthood apparently did ask Luis Gonzalez-Jose’s 11-year-old victim some questions–they just didn’t care about her answers. The girl claimed to have been impregnated by a boy her own age. That she couldn’t recall his name, address, or phone number wasn’t a problem.

They didn’t have to ask Denise Fairbanks any questions. As she explained in her lawsuit, Fairbanks explicitly told Planned Parenthood staff her father had raped her. Their response? Perform an abortion and turn her back over to him. Planned Parenthood chose to settle rather than face a jury.

And it doesn’t stop there: the victims of Andrew King, John Haller, Adam Gault, and Gray David Woods got little concern as well. Given Planned Parenthood’s reluctance to ask questions, here’s one you should ask yourself: “Why am I funding it?”