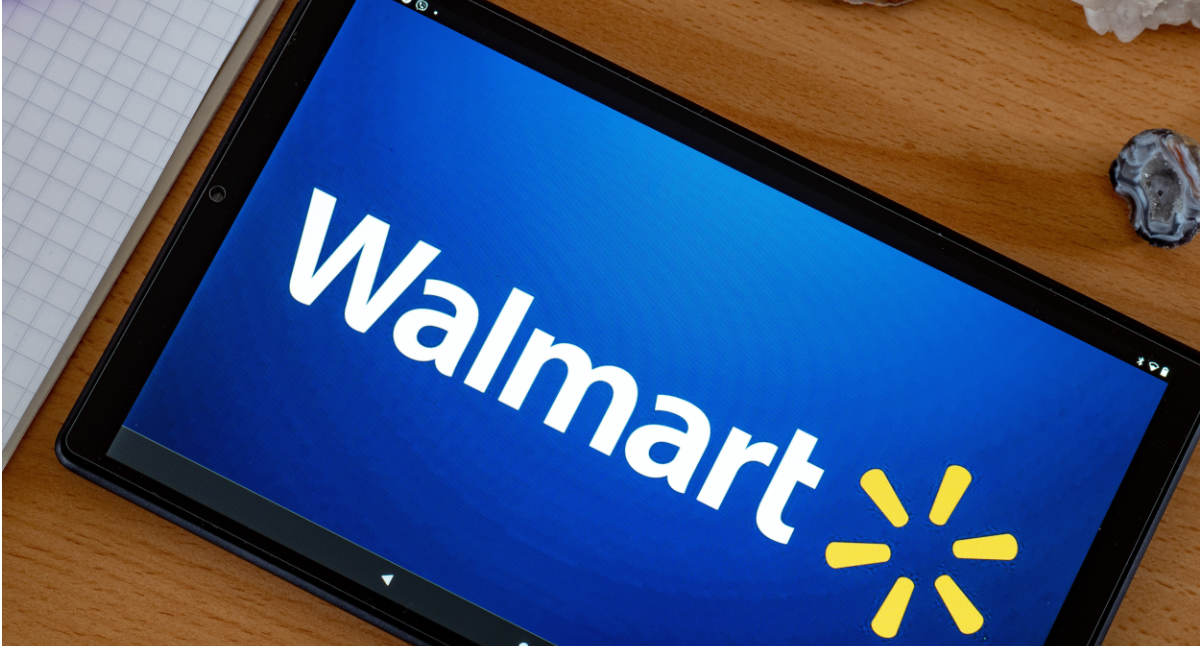 Even as many companies come out in support of abortion in the face of Roe v. Wade’s potential fall, Walmart shareholders recently rejected a resolution dealing with the controversial topic.

According to Reuters, Clean Yield Asset management made a proposal on behalf of activist investor Julie Kalish. The proposal requested for Walmart to issue a report detailing “any known and any potential risks and costs to the company caused by enacted or proposed state policies severely restricting reproductive rights.”

Clean Yield Asset Management tried to push a similar proposal through last year, which also failed. “We view this as a human-capital-management issue,” Molly Betournay, the director of social research and shareholder advocacy at Clean Yield Asset Management, said. “It really relates to Walmart’s ability to provide an equitable and inclusive workplace, which we know Walmart is committed to. And so we really do believe that a report of this nature will help the company continue to aim to be that equitable and inclusive employer that it seems to be.”

Neil Saunders, the managing director of GlobalData Retail, told Business Insider it was a “covert way of trying to get Walmart to take more of a stance on Roe v. Wade.” Proxy advisory firm Institutional Shareholder Services (ISS) likewise encouraged shareholders to vote in favor, claiming “the likelihood that the company’s female workforce will be impacted has increased.”

A representative for Kalish also argued during the virtual meeting that this would be a sound business decision. “As an employer in all 50 states, including many where access to reproductive healthcare has already been restricted, and where more restrictions are expected if Roe vs. Wade is overturned, Walmart should consider the impact it will have on its workforce and business,” they said.

Yet the proposal failed, with only 12.9% of the votes cast in favor. The official company response was to call the proposal an “unnecessary distraction” which would be of “little value” to shareholders.

“Walmart has a long-standing history to steer very clear of these kinds of political hot-button issues,” Mark Cohen, the director of retail studies at Columbia Business School, told Business Insider. “Any position that they would take in this regard would create conflict, both with customers and associates, inevitably.”