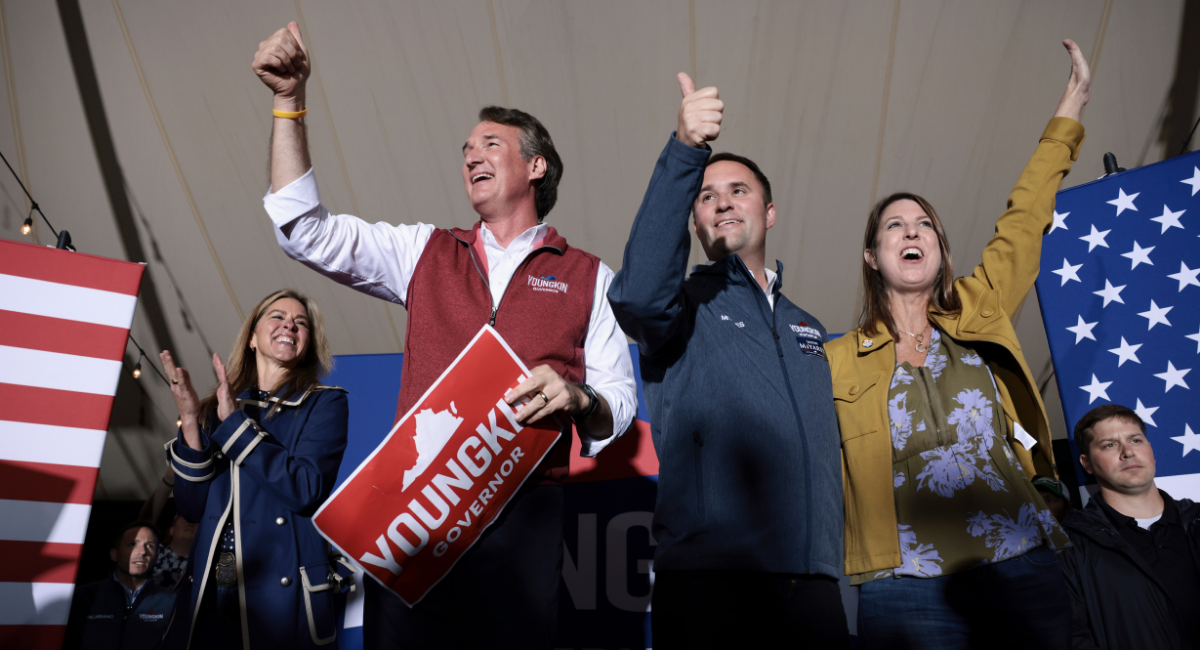 In September 2021, former Attorney General Mark Herring signed onto a brief with 22 other states, the District of Columbia, and the North Carolina Attorney General arguing that Mississippi’s law banning abortions after 15 weeks (the Mississippi Gestational Age Act) was unconstitutional. That brief also urged the Supreme Court not to overturn Roe v. Wade and Planned Parenthood v. Casey, two previous cases that reinforcing abortion as a constitutional right. Should the Court rule in favor of Mississippi, these court cases could be reversed.

Miyares defeated Herring in the November elections. He was sworn into office on January 15.

In a letter from Andrew Ferguson, Solicitor General of Virginia, Miyares says that due to a change in administration, “Virginia no longer adheres to the arguments contained in its previously filed brief. Virginia is now of the view that the Constitution is silent on the question of abortion, and that it is therefore up to the people in the several States to determine the legal status and regulatory treatment of abortion.”

The letter goes on further to ask the courts to reverse both Roe v. Wade and Planned Parenthood v. Casey, saying:

It is Virginia’s position that the Court’s decision in Roe and Casey were wrongly decided. Unmoored from the Constitution’s text, the Court’s abortion jurisprudence has proven unworkable, and the Court’s effort to save it has distorted other areas of the law. This Court should restore judicial neutrality to the abortion debate by permitting the people of the several States to resolve these questions for themselves.

With the legal motion, Miyares joins recently-elected Governor Glenn Youngkin in implementing some pro-life initiatives in the state. Youngkin recently named Angela Sailor the state’s chief diversity officer, indicating that he wanted her to become an “ambassador for unborn children.”

The Supreme Court heard oral arguments on the Dobbs case on December 1, and a ruling is expected later this spring.