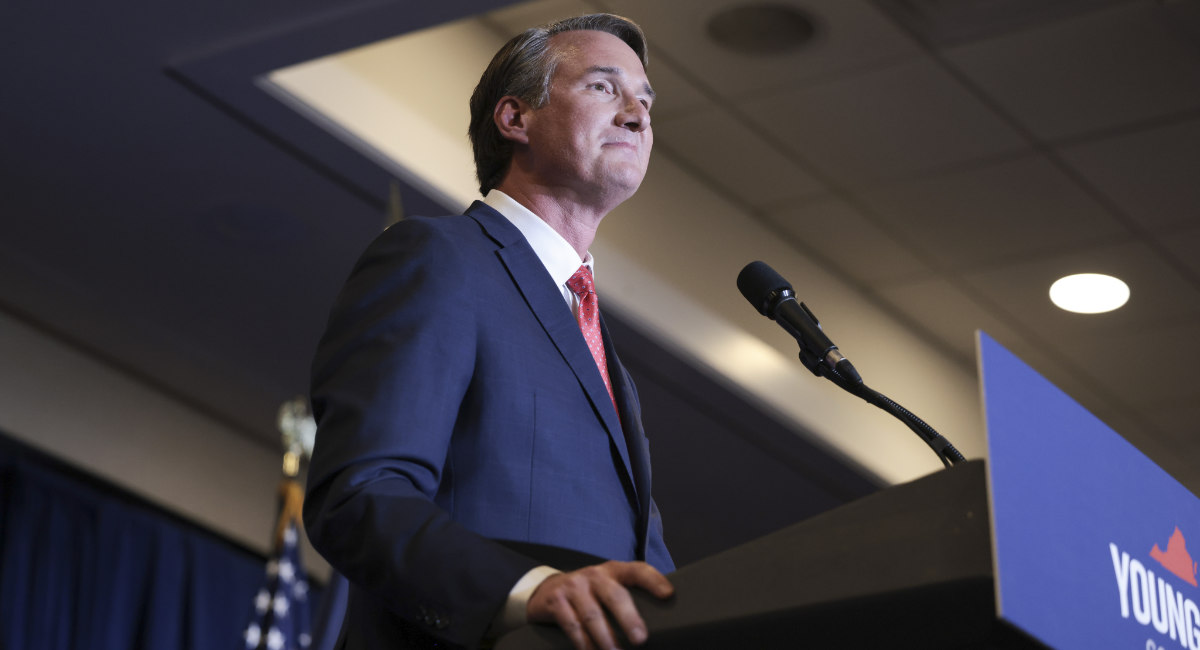 On Tuesday, Republican Glenn Youngkin scored a surprising upset victory over Democrat Terry McAuliffe in Virginia’s Gubernatorial election, prevailing by an impressive 51-48 margin. Pro-lifers should always be pleased to see a pro-life candidate win a statewide election – especially in a blue state which Joe Biden carried by over 10 percentage points in 2020.  However, the fact that abortion played a particularly large role in the Virginia Governor’s race should give pro-lifers a great deal of optimism about the future.

Indeed, the September enforcement of the Texas heartbeat bill which protected preborn children after six weeks gestation raised the salience of sanctity of life issues in this particular election. In fact, in a Washington Post editorial, Paul Waldman and Greg Sargent called this election “the first big test of the new politics of abortion.” Furthermore, in the closing weeks of the campaign McAuliffe aggressively doubled down in support of abortion. He ran at least five television ads touting his support of legal abortion and even campaigned at an abortion facility in Virginia. (See those ads here, here, here, here, and here.)

However, two exit polls provide very solid evidence that McAuliffe’s aggressive support of legal abortion backfired. A CNN exit poll found that voters who said “abortion was the most important issue facing Virginia” broke 60-40 in favor of Republican Glenn Youngkin.  Similarly, a Fox News exit poll found that Youngkin enjoyed a 12 percentage point advantage among Virginia voters who considered abortion “the most important issue” facing the state. This shows that Youngkin’s pro-life position helped propel him to victory on Tuesday.

These polls add to a body of survey research which shows that the pro-life position is politically advantageous. Since 2001, Gallup has conducted eight polls about the importance of abortion as a voting issue. In each of these eight polls, the percentage of pro-lifers who identify as single-issue voters exceeds the percentage of “pro-choicers” who do the same. Additionally, a new AEI publication found that in every Presidential election from 1984 to 2000, voters who identified abortion as an issue that “mattered most” voted in favor of the Republican Presidential nominee by at least a 17 percentage point margin. As such, pro-lifers should move forward with confidence. Glenn Youngkin’s victory in the Virginia Governor’s race showed that protecting the preborn is both good policy and good politics.

Michael J. New is a Research Associate at the Busch School of Business at The Catholic University of America and is an Associate Scholar at the Charlotte Lozier Institute. Follow him on Twitter @Michael_J_New