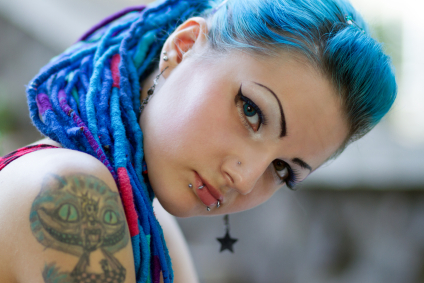 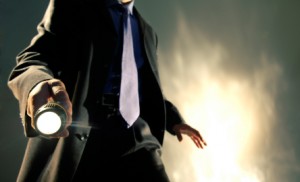 After learning of a possible incident of child abuse at a Roanoke abortion mill, and attempting to investigate the allegation, the Family Foundation of Virginia has hit a brick wall with the Virginia Department of Health. The department has has failed to comply with the Freedom of Information Act (FOIA) in releasing documentation to verify that the department did in fact report the alleged abuse. The Family Foundation of Virginia reports:

On Tuesday, March 4, 2014, The Family Foundation, for the second time, asked the Department of Health for any correspondence it has regarding whether it had notified law enforcement about the possibility that an incident of child sexual abuse had taken place and had also gone unreported by the Roanoke Medical Center for Women.

The deadline for meeting FOIA requirements in responding to the Foundation’s request has passed, and consequently the Foundation has filed a petition with the Richmond Circuit Court against the Department of Health in an attempt to attain the documentation needed to complete their investigation:

The Family Foundation of Virginia today filed a petition with the Richmond Circuit Court against the Virginia Department of Health for its failure to respond to a Freedom of Information Act request seeking documentation verifying that the Department of Health fulfilled its legal obligation to report a possible incident of child sexual abuse.  The case surrounds a possible violation of the Commonwealth’s mandatory reporting of child sexual abuse law by the Roanoke Medical Center for Women.  The FOIA request to the Department of Health to determine follow up actions taken by state officials has not been answered in the time required by state law.

Because the alleged victim was only fourteen years old, the law has already been broken as law enforcement was not notified of the possible abuse by the abortion mill in question, Roanoke Medical Center for Women. According to the Foundation, the center has a documented history of failing to report on statutory rape, and because the abortion mill is the third largest in the state, the urgency to resolve the matter at hand is serious:

Victoria Cobb, president of the Foundation, summed up the problematic situation with the Department of Health, saying:

If there is a reasonable explanation for not fulfilling state laws regarding mandatory reporting of child abuse, the citizens of Virginia deserve to know what that is.  If the law was followed, why not say so?

According to the department’s own inspection reports, not only did the abortion center not report the obvious statutory rape resulting in the 14-year-old girl’s pregnancy, it did not get parental consent, either, another violation of state law. But once it made those discoveries, the Department of Health was then responsible for reporting the incidents to the proper authorities. Based on its admission of a lack of documentation, it apparently did not do so.

The Virginia Department of Health’s response to the FOIA request placed by the Family Foundation of Virginia can be found in full here. The bottom line? “VDH does not have any documents that are responsive to your request.”

Predatory, unlawful practices like those of the Roanoke Center for Women not only promote the victimization and sexual exploitation of young girls, but they also ensure that women remain subjected to a misogynistic culture in which women are the lowest persons on the metaphorical totem pole. If a vulnerable fourteen-year-old goes to a center that is supposedly “for women,” and whose ideology insists that it is pro-women’s rights, should she expect that the center would harbor the crime committed against her? Should she expect that the center would put the bottom line ahead of her well-being? The answer is No. The unsurprising truth, however, is that — across the board — the abortion industry will do anything, even at the expense of young women, to promote abortion and make a buck.