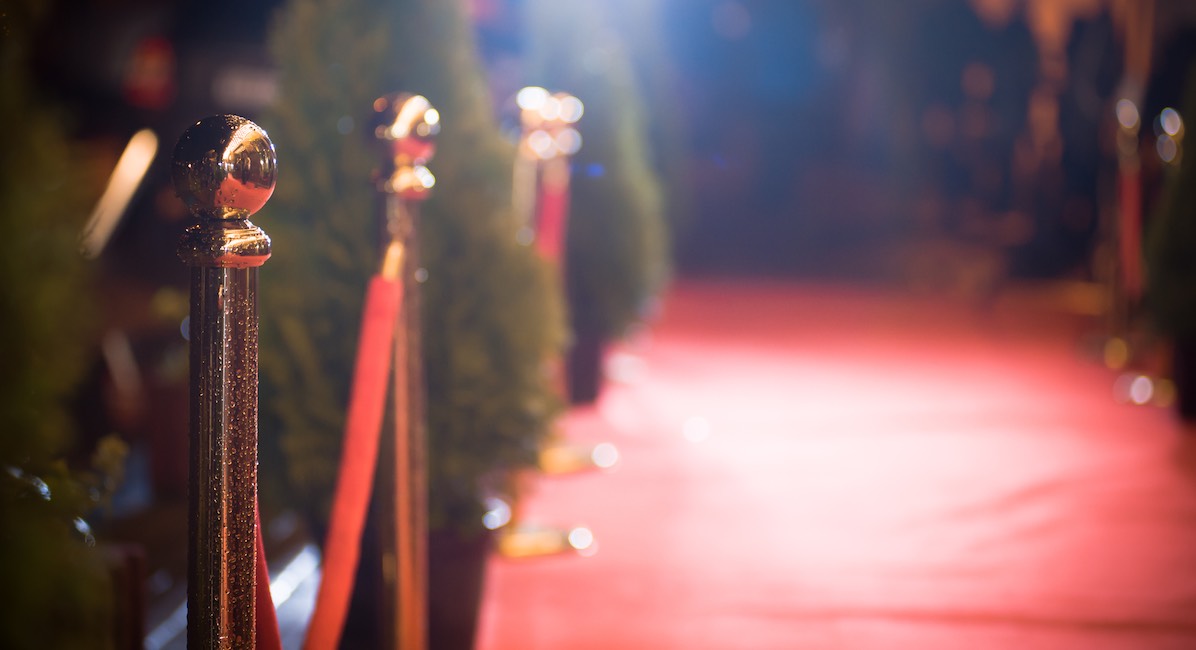 Variety has decided to skip the glitz and glamour of its annual pre-Emmy party this year, instead choosing to make a virtue-signaling donation to Planned Parenthood. There is no word on just how much money the magazine will give to the abortion giant, but Variety has made it obvious they completely support the organization that kills 332,757 innocent preborn children every year — a number that continues to increase at the corporation, despite a decrease in abortion nationally.

The magazine announced the decision on August 20, just a day after Planned Parenthood announced it would refuse $60 million Title X family planning funding rather than stop referring for or committing abortions. With that decision, Planned Parenthood solidified its position as an abortion business with the largest market share of abortion (nearly 36% — more than a third — of all abortions are done by this single corporation) and Variety has now solidified its stance in favor of abortion.

“Variety has decided to make a donation to Planned Parenthood in lieu of hosting this year’s annual Emmy Awards nominees party in partnership with Women In Film,” the entertainment magazine said.

Ironically, Planned Parenthood has called the new Title X rule barring participants from referring for or committing abortions “unethical and dangerous” and said they refuse to be “bullied” into stopping. Yet day in and day out they actively and unethically end the lives of over 900 human beings, injure women, and have been repeatedly accused of pressuring women to abort. Variety doesn’t seem to mind, however, insisting that Planned Parenthood is about “women’s rights.”

“Variety continues to advocate for women’s rights, including issues of healthcare and gender disparity in the entertainment industry, and we stand with Planned Parenthood and our longstanding partnership with Women in Film,” editor-in-chief Claudia Eller and chief revenue officer Michelle Sobrino-Stearns said in a joint statement.

But, the truth is, the millions of dollars that Planned Parenthood turned down in favor of killing innocent humans will now be distributed to organizations around the nation that do not promote or participate in abortion. No funding has been taken from low-income women for family planning services — it has only been rerouted away from the most profitable abortion business in the country. So, why the protest? Why the surge in donations? Because entities like Variety know what Planned Parenthood is really about — abortion, not some sort of generalized “health care” — and these entities want abortions to continue.

“We are so grateful to Variety for its unwavering support of Planned Parenthood and commitment to sexual and reproductive health and rights,” said Spruch.