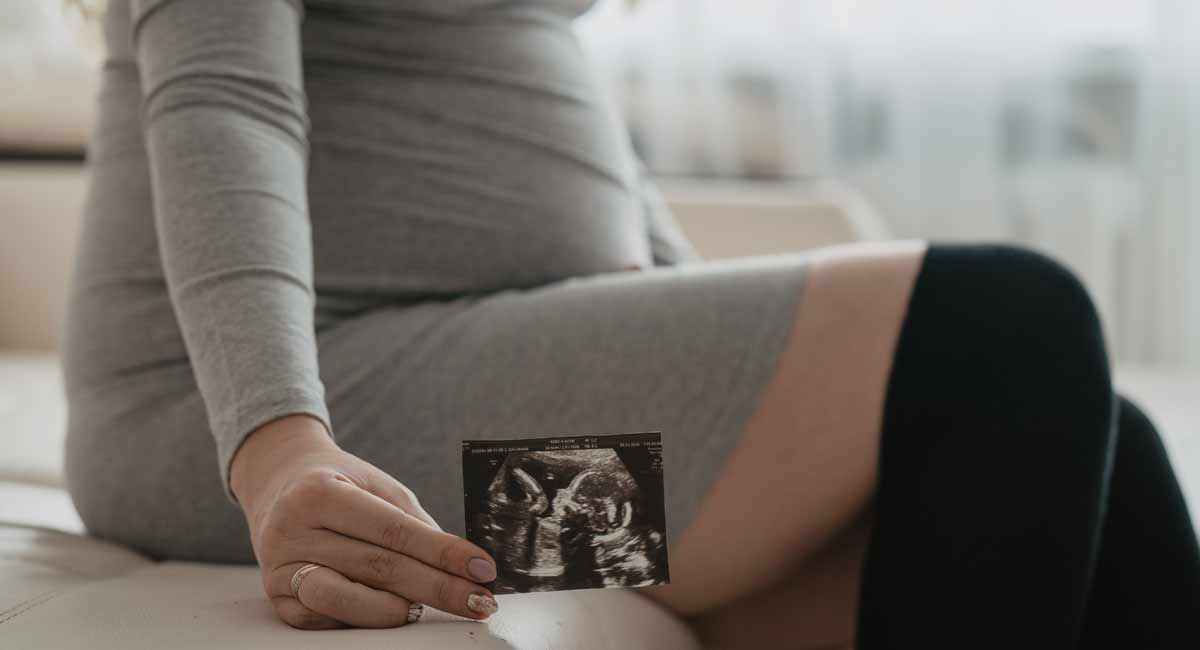 Going into effect on January 1, 2019, Utah now has a law ensuring that women choosing to undergo abortions have informed consent. The law requires a woman to complete an online module which would educate her on childbirth (including fetal development, with photos), abortion (including a section on fetal pain), adoption, and other aid resources available to her before she makes her decision about her pregnancy.

According to an article from the The Salt Lake Tribune, “SB118 would abandon the state’s current abortion education materials — including a brochure and a lengthy 1980s-era video — in favor of the module, which would be viewed on a digital tablet such as an iPad. Medical professionals who don’t provide the program and certify a woman has viewed it could face a class A misdemeanor charge….”

While the informed consent website is extremely informative and will be extremely helpful for many women, it does contain some statements that don’t tell the whole story. It claims, “A woman’s risk of dying from a legal abortion is very low…. Women who have an abortion do not have any known increased risk of problems in future pregnancies. Women who have complications… have a low risk of problems in future pregnancies.”

While risk of death is low, deaths from legal abortions do occur. A Centers for Disease Control report shows at least 36 deaths from legal abortions in just a four year period, from 2008-2012. There have been more since then. The numbers are also likely higher than reported, as half of U.S. states aren’t even required to report complications from abortions, and deaths that occur as a result of abortion may be counted against pregnancy instead of abortion.

In addition, there actually are increased risks to future pregnancies, especially if a woman has more that one abortion. A study of more than 300,000 women in Finland found that “[w]omen who had three or more were up to three times more likely to have a future baby early – even before 28 weeks in the womb – and of a poor weight. Those who had two abortions before their first child also had a greater chance of giving birth prematurely.” A five-year Tel Aviv study on 15,000 deliveries (published in the Journal of Maternal Fetal and Neonatal Medicine) found:

… abortion creates a 30-percent greater likelihood of future pregnancy complications…. [W]omen who have had just one abortion – even in the early stages of a first-trimester pregnancy – have significantly higher rates of C-sections (25 percent to 18 percent), slightly higher rates of labor complications resulting in induced labor (seven percent to five percent), and higher rates of a retained placenta (when the “afterbirth” fails to deliver) (seven percent to five percent)…. [W]omen who had a previous abortion more commonly needed fertility treatments and were more likely to develop diabetes during pregnancy.

Opponents of Utah’s legislation claimed the bill treats women as if they haven’t done their research before having abortions. However, abortion facilities have a history of deceiving women — especially regarding fetal development. Industry employees have stated that they find ways to get around giving women information on all their options, even when required to do so. Employees of Planned Parenthood have been caught on video giving inaccurate information to pregnant women who come to them considering abortion.

Therefore, assuming that women experiencing unplanned pregnancies are fully informed about fetal development, adoption, and abortion isn’t realistic. Far too many women have stated years later that had they known what abortion truly was, known what their babies looked like, or had heard a heartbeat, they would have made a different choice. This module is an important step toward making sure women are truly informed.

Pro-Life Utah told Live Action News in a statement, “We are pleased with the new informed consent module that Utah women must complete 72 hours prior to an abortion. For too long, the abortion industry has withheld vital information about fetal development, how the procedure affects the fetus, and resources available in order to continue a pregnancy. Though there are still things we are working to add to the informed consent information, we are confident that because of this new module, more women will be empowered to choose life.”

Supporters of this law have consistently claimed the aim of the law is to educate women. Denying women the informed choice they deserve only benefits the abortion industry and its allies.

Editor’s Note, 1/7/19: Updates made regarding passed and signed legislation, and date in effect. Also added was a statement from Pro-Life Utah.