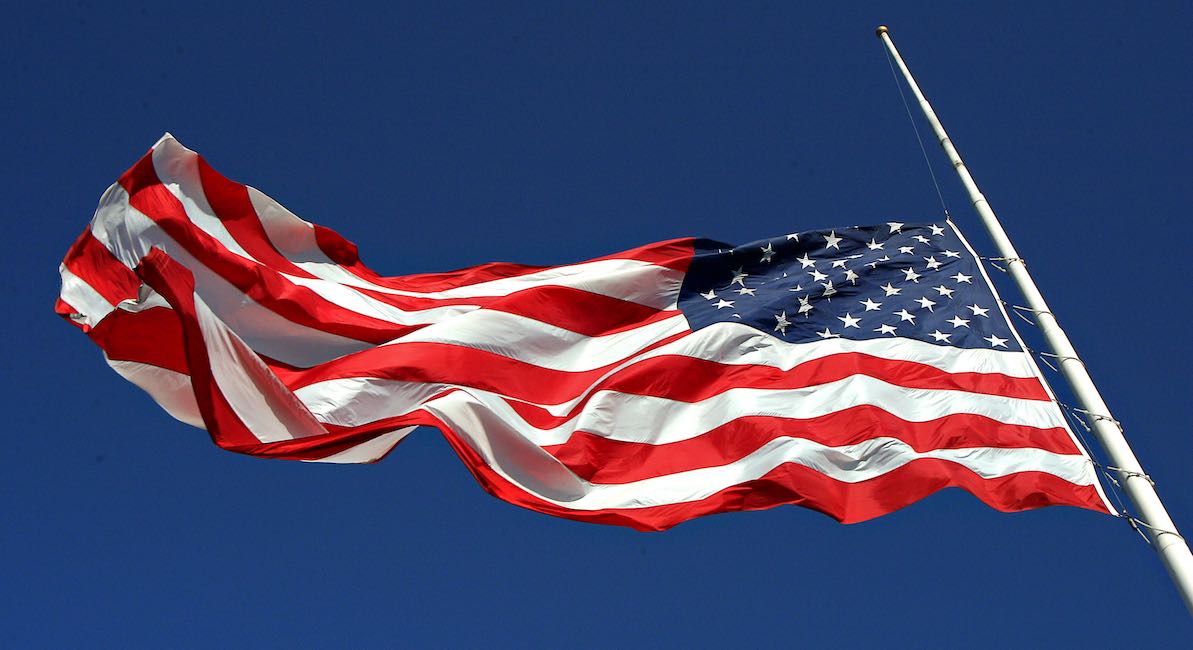 On January 22, 2021, the 48th anniversary of Roe v. Wade, Rep. Jody Hice (R-Ga.) and Sen. Mike Braun (R-Ind.) introduced companion resolutions in the U.S. House and Senate to proclaim January 22nd the “Day of Tears.” House Resolution 58 and its Senate counterpart seek to memorialize the tens of millions of preborn children slaughtered in their mothers’ wombs by lowering the flag to half-mast every January 22nd.

Since the Supreme Court’s deadliest decision in 1973, approximately 62 million children have been ripped from the safety of their mothers’ wombs and stripped of their right to life. As Rep. Hice noted in his press release announcing the “Day of Tears” resolution, the Constitution of the United States recognizes the God-given right to life of Americans, “Yet, for nearly half a century, a wildly irresponsible decision by the Supreme Court has legalized the killing of unborn children – the most vulnerable in our society.”

Rep. Hice described the reasoning for H.Res. 58, saying, “Since its legalization, abortion has killed over 60 million innocent children. For the second Congress in a row, I proudly introduce a resolution to mark this dark anniversary as the ‘Day of Tears’ to honor all those children denied God’s greatest gift of life by abortion since 1973 and to encourage Americans to lower our national flag in respect.”

In his last days in the White House, President Trump issued a proclamation declaring January 22, 2021, “National Sanctity of Human Life Day,” noting, “Every human life is a gift to the world. Whether born or unborn, young or old, healthy or sick, every person is made in the holy image of God. The Almighty Creator gives unique talents, beautiful dreams, and a great purpose to every person.”

The first US president to issue a National Sanctity of Human Life Day was Ronald Reagan in 1984. Tragically, President Biden used the 48th anniversary of Roe v. Wade to announce his promise to codify Roe into law and to appoint pro-abortion justices throughout his term.

Sen. Braun, who introduced the Senate companion “Day of Tears” resolution, said, “To mark National Sanctity of Human Life Day and to remember the millions of unborn children lost to abortion, I was proud to introduce the Senate resolution recognizing the 60 million lost since the Supreme Court’s 1973 decision and calling for flags to be flown at half-staff in their memory.”