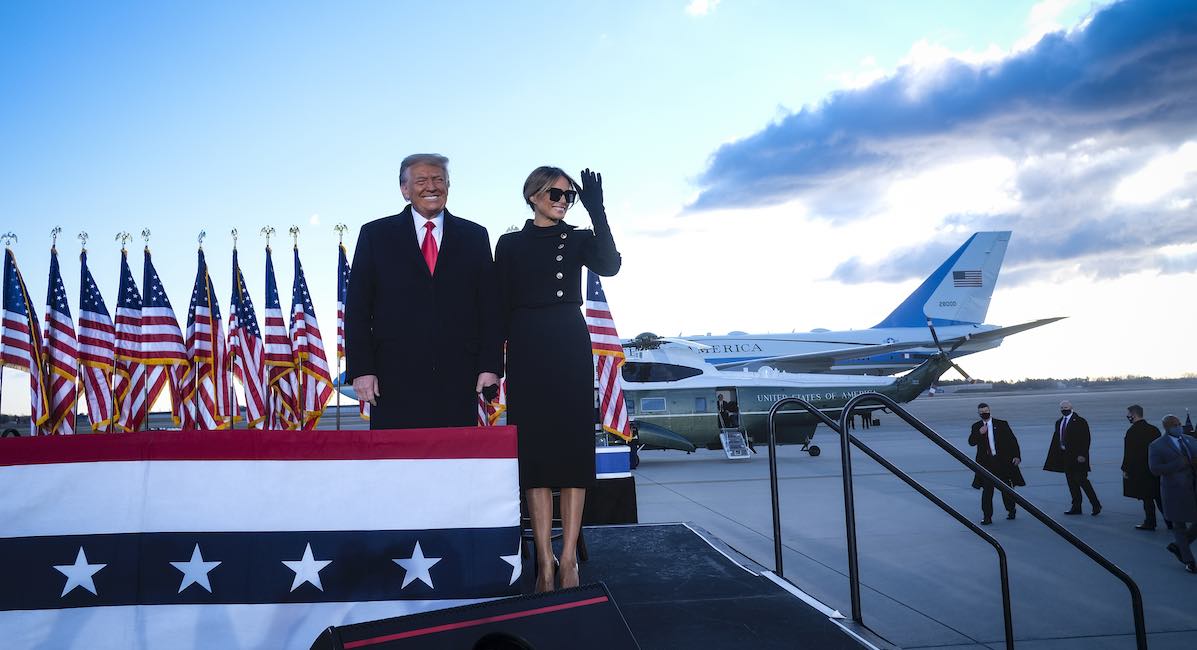 In the last days of President Donald Trump’s time in office, he issued a proclamation, declaring January 22, 2021, as National Sanctity of Human Life Day, echoing the actions of numerous pro-life presidents before him. The date was chosen specifically, in remembrance of the Roe v. Wade decision on January 22, 1973.

In his proclamation, Trump called on Congress to protect human life. “Every human life is a gift to the world. Whether born or unborn, young or old, healthy or sick, every person is made in the holy image of God. The Almighty Creator gives unique talents, beautiful dreams, and a great purpose to every person,” he wrote, adding that the pro-life movement is still thriving, despite the Roe v. Wade decision 48 years ago.

“[S]trong mothers, courageous students, and incredible community members and people of faith are leading a powerful movement to awaken America’s conscience and restore the belief that every life is worthy of respect, protection, and care,” he continued. “Because of the devotion of countless pro-life pioneers, the call for every person to recognize the sanctity of life is resounding more loudly in America than ever before.”

READ: One day, I pray we won’t have to have a Sanctity of Human Life Sunday

President Ronald Reagan was the first to enact a National Sanctity of Human Life Day with a proclamation in 1984. After initially instituting the day on January 22, 1984, Reagan decreed that it would occur each year on the Sunday closest to the anniversary of Roe v. Wade. Noting that over 15 million abortions had taken place in just 11 years, Reagan lamented the senseless loss of life.

In his proclamation, Reagan wrote, “… To diminish the value of one category of human life is to diminish us all. Slavery, which treated Blacks as something less than human, to be bought and sold if convenient, cheapened human life and mocked our dedication to the freedom and equality of all men and women. Can we say that abortion — which treats the unborn as something less than human, to be destroyed if convenient — will be less corrosive to the values we hold dear?”

After Clinton’s two terms, President George W. Bush revived the practice again, up until his last year in office. He wrote:

The most basic duty of government is to protect the life of the innocent. My administration has been committed to building a culture of life by vigorously promoting adoption and parental notification laws, opposing federal funding for abortions overseas, encouraging teen abstinence and funding crisis pregnancy programs. The sanctity of life is written in the hearts of all men and women.

On this day and throughout the year, we aspire to build a society in which every child is welcome in life and protected in law. We also encourage more of our fellow Americans to join our just and noble cause. History tells us that with a cause rooted in our deepest principles and appealing to the best instincts of our citizens, we will prevail.