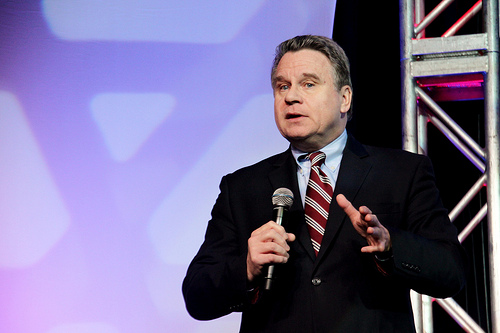 In his State of the Union address on Tuesday night, Barack Obama attempted to declare his belief that all human life is equal and dignified. This in the face of his anti-life political and personal beliefs.

Obama dishonestly stated before the nation:

We believe in the inherent dignity and equality of every human being regardless of race or religion, creed or sexual orientation.

As previously outlined, this statement was  inconsistent on the president’s part. 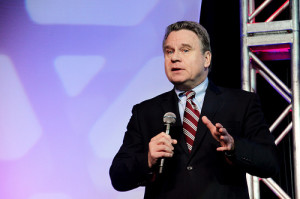 However, pro-life Representative Chris Smith (R-NJ) beat Obama to the punch when, on January 15, he outlined the true meaning of human dignity and equality in a statement before Congress. And unlike Obama, Smith actually got it right:

No one, regardless of sex, race, religion, disability, or condition of dependency is a throwaway. All of us, especially law-makers and policy-makers everywhere in this town and throughout the country have a profound moral duty to protect the innocent and the inconvenient.

The juxtaposition of these two statements – Obama’s and Smith’s – provides a stark contrast of beliefs. Obama believes, apparently, that life gains dignity and equality at some point after a child has survived the many threats that Obama ensures that the child will face prior to birth.

Smith, however, is the only one of the two who can honestly say that he believes in the dignity of all life, since life does actually begin before the point at which Obama begins to assign value to humans. Obama’s view clearly does not represent that of all Americans, and certainly not that of all policy-makers, even though the mainstream media has predictably failed in pointing out the odds at which Obama once again finds himself with his country.