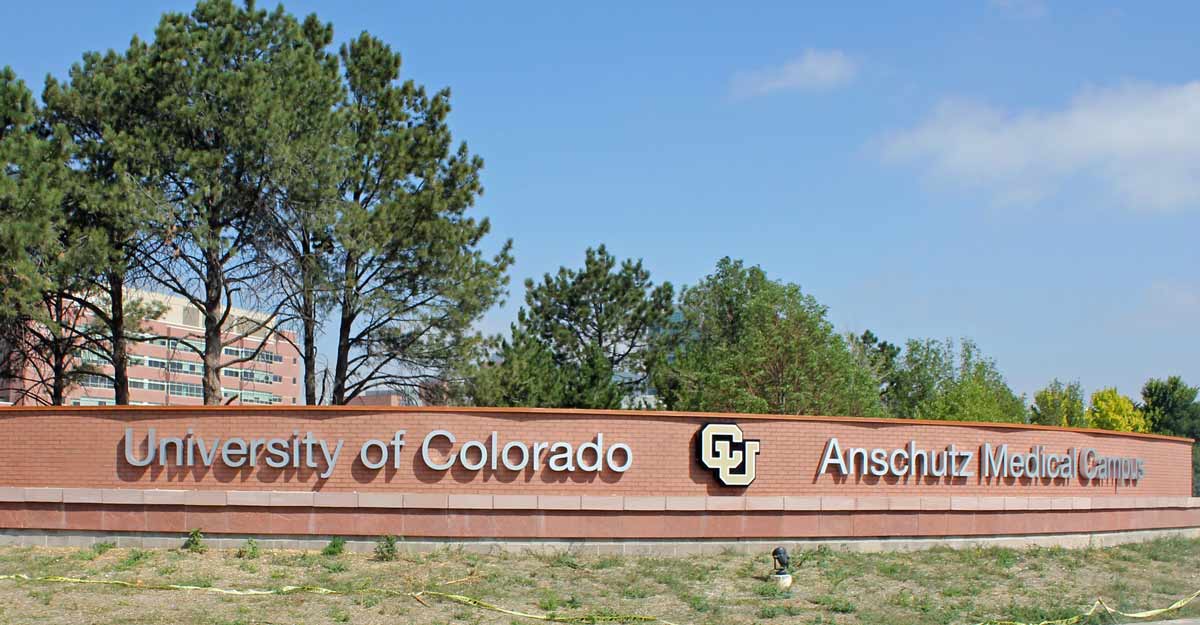 Students for Life of America reports that the taxpayer-funded University of Colorado Anschutz Medical Campus may be committing late-term abortions. According to Kristina Tocce, former faculty at the school of medicine, doctors commit abortions at “advanced gestation” in the University of Colorado-Health University hospital. There are no restrictions on abortion in Colorado.

Tocce, who is now the medical director for Planned Parenthood of the Rocky Mountains, was hosted by Medical Students for Choice at the Colorado University-Anschutz campus as part of a medical student event. According to Students for Life, one of their staff members, Christina Coffman, asked Tocce, “Do we also have abortions on the campus hospital?”.

Tocce replied, “The University of Colorado does have abortion services in the OR, they are usually for patients with significant, um, medical risk factors, or pregnancies that are advanced gestation.”

Coffman also inquired about abortions based on a diagnosis of Down syndrome, to which Tocce replied that she is “comfortable with providing abortion services” and she doesn’t personally make the patient share the reason she is having an abortion.

If what Tocce said is accurate, it would mean that elective late-term abortions on viable babies are being committed on the campus of The University of Colorado. In addition, not asking why a woman is having an abortion, especially at such an advanced gestational age, is irresponsible of a doctor who should be aware of the circumstances surrounding their patients’ decisions. Many women are coerced into abortion, which increases the risk factors associated with post-abortion syndrome. Those risks include depression, feelings of guilt and remorse, increased drug or alcohol use, and suicide.

Students for Life notes that last year, a spokesperson for the university system said that the university hospital does not commit elective abortions. He did state, “If there’s an emergency medical condition that’s threatening the life of the mother, for example, then physicians will talk to the patient and family members if she’d like, and together, they would decide what emergency treatments should be performed.”

However, emotional, financial, and familial issues fit under the umbrella of “health” and can be used as reasons for what abortionists consider emergency late-term abortions. In reality, there is no need to do an abortion for health reasons and Colorado law allows for abortion through all nine months for any reason. As Dr. Anthony Levatino has stated, if medical complications do arise during pregnancy, abortion is not necessary to save the life of the mother.

It is possible that the university system views these abortions, even at “advanced gestation” as described by Tocce, as “therapeutic” rather than elective. Whatever the abortions are called, many people would be shocked to learn that the University of Colorado is committing late-term abortions on campus.

You can listen to the full audio of the Q and A here.