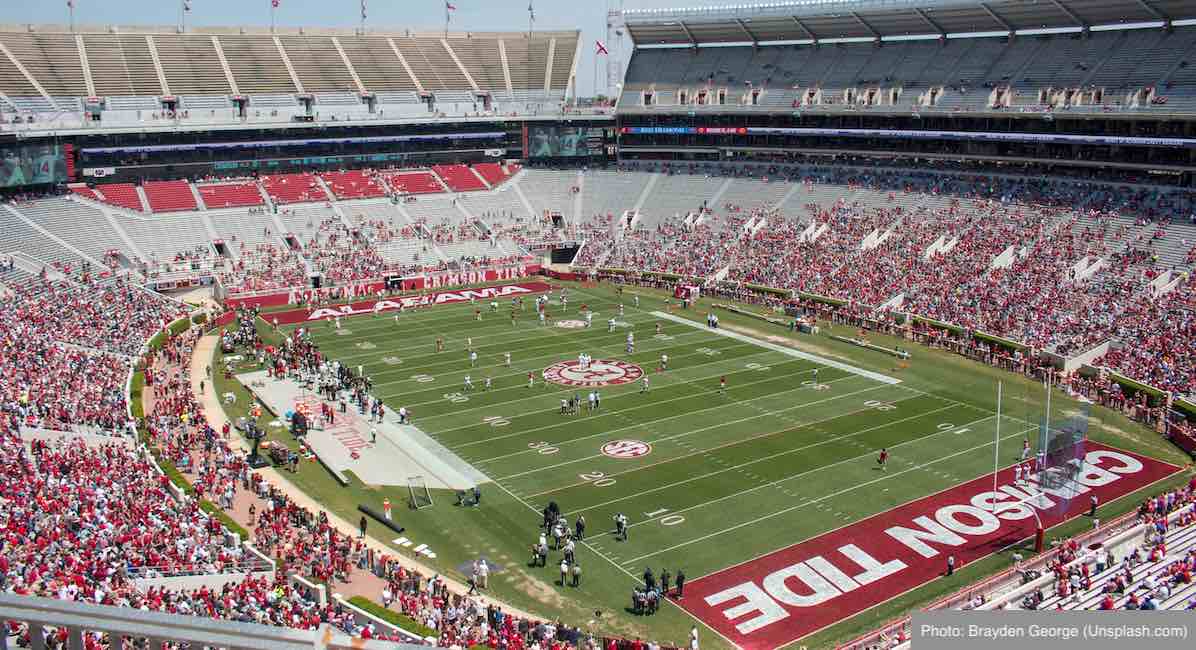 On Friday, the University of Alabama board of trustees voted to return a $26.5 million donation to Hugh Culverhouse. The same day, his name was removed from the sign on the university’s School of Law. Following the passage of legislation banning abortion in Alabama last month, Culverhouse had encouraged students to boycott the school.

In a news release announcing his call for a boycott, Culverhouse said, “I don’t want anybody to go to that law school, especially women, until the state gets its act together.”

Culverhouse wrote an op-ed in the Washington Post claiming the board’s decision to return his donation was a direct result of his pro-abortion advocacy, but the school has stated the decision was part of an “ongoing” conflict between the parties. According to the university, the chancellor recommended the board return the donation on May 28, before Culverhouse publicly called for a boycott of the university.

The university said donors “may not dictate University administration” and that Culverhouse had made “numerous demands” about the workings of the law school. According to news reports, Culverhouse called the administrators “liars” for their comments despite acknowledging that there were other conflicts surrounding the donation.

In his piece in the Washington Post, Culverhouse wrote that “taking away a woman’s right to make decisions about her own body isn’t about politics, either; it’s an act of oppression.” The Alabama law does not take rights away from women but protects the life of an innocent human being who has her own body and lives in her mother’s womb.

Ironically, Culverhouse suggested, “Whether my name is taken down is unimportant, but I hope university administrators will contemplate all the names that will never appear on their admissions rolls, as well.”

Culverhouse’s concern for the future students of the University of Alabama law school evidently does not include the students who might be spared a violent death by abortion. Indeed, there already have been names that never appeared on the admissions rolls of the University of Alabama because the lives of preborn babies in Alabama were ended by abortion. The recent abortion ban attempts to correct this grave injustice.