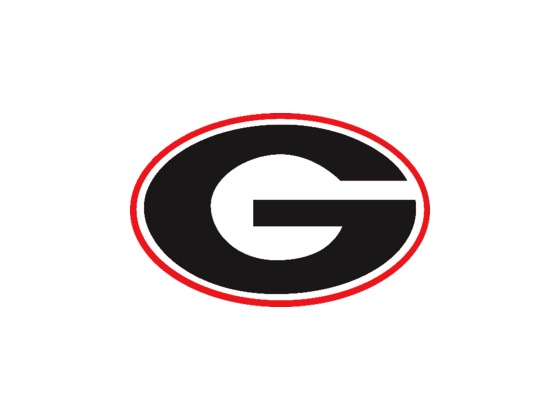 Blake Seitz, a student of the University of Georgia and editor-at-large of The Arch Conservative broke the news of  a university funded group on his campus, SHAG (Sexual Health Advocacy Group), taking a field trip to Planned Parenthood, a sex shop, and a cross-dressing organization.

While neither SHAG nor the group’s faculty adviser responded to repeated requests for comments about the excursion, the vice president for public affairs at the university responded by e-mail:

Regardless as to if such a visit “was chosen by the students…” it does not merit any claims of having “academic value.” That is unless “academic value” now can refer to spending three hours hearing from an organization which promotes and performs abortions.

And as Seitz’s piece points out about the sex shop, Inserection:

Inserection is an adult sex shop that sells a wide variety of items, including vibrators, edible underwear, pornography, pipes and water bongs, and lingerie. At night, the downstairs portion of Inserection becomes a sex club complete with “gloryholes,” according to multiple YELP reviewers, with one noting “this is not for the faint at heart … This place is JUMPING on the weekend for all you freaks out there.”

Thomas Jackson Jr.’s lauding of the school trip, “so that [the students] might get an understanding of the types of issues with which they’ll be working as future health educators and counselors[,]” is even more woefully misguided then. How can students hope to get the proper kind of understanding when interacting with an organization which has such bias towards issues of sexual health, when killing one’s own child can be regarded as health care?

With such an interaction with Planned Parenthood, it sadly would not be shocking that SHAG would participate in protesting pro-life displays on campus, as Seitz mentions in his piece. Yet oddly enough, SHAG claims on their homepage to be “an all inclusive, non-judgmental group…”

Fall SHAG events included a Community Health Day which provided “free HIV testing” as well as a “free plate of BBQ,” a “Cupcakes and Condoms” event, and “Pillow Talk: Sexy Little Things,” which was “devoted to talking about not-so-typical forms of sex and sexual acts.”

SHAG celebrated Halloween with a “Halloweiner Party,” and plans to kick off the Christmas season with a “Secret Sexy Santa” event that will feature a “sexy gift exchange from SHAG members.”

It’s bad enough that a group like SHAG is treating the gift of human sexuality in a way many would find to be distorted. And all this is being done by a funded student group. But now a group which claims to be “all inclusive” ventures off to Planned Parenthood, which is certainly not all inclusive. That truly is a shame.