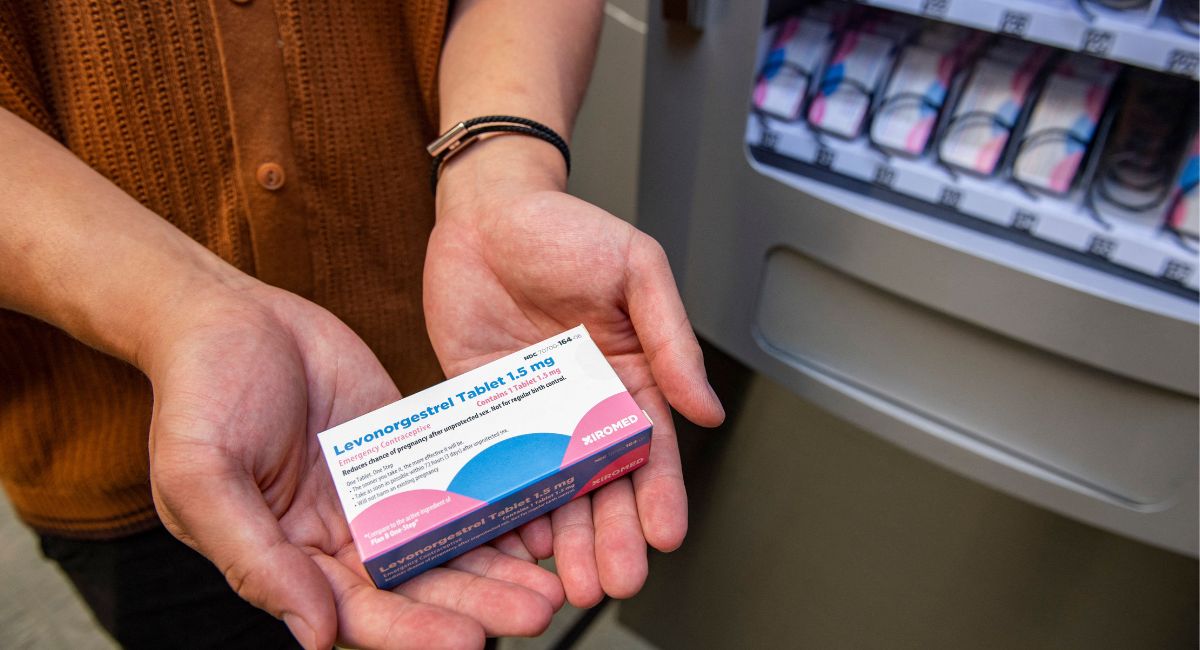 The University of Florida Student Senate voted last week to allow “emergency contraception,” known as Plan B, to be placed at a discounted price in campus vending machines.

According to The Gainesville Sun, the National Women’s Liberation Gainesville Chapter has been campaigning to place Plan B on campus since 2018, but the initiative didn’t pick up enough support until the Supreme Court’s overturn of Roe v. Wade.

“It should have happened in 2018. It didn’t,” said Joseph Andreoli, a student senator. “Now it has to happen because of Roe v. Wade being overturned and because of the governor signing that legislation that banned abortion after 15 weeks.”

While Plan B is billed as contraception, it can act as an abortifacient if fertilization has already taken place. One of the ways that it works is by preventing the attachment of the newly-created human being (blastocyst) to the uterine wall. Since life begins at fertilization, this would end the life of that human being. This is further confirmed by a 2014 study, which notes that the drug has “significant potential to work via abortion.”

The Gainesville Sun notes that Plan B is already available on campus, but only in the student pharmacy, which has limited hours. Making it available in vending machines will give students 24/7 access.

Having the drugs readily available on campus also increases the potential for abuse.

“Having Plan B vending machines on a college campus sounds like a nice idea in theory because it makes these pills more easily accessible for women,” said Students for Life of America (SFLA) Florida Regional Coordinator Andy Secola. “However, the main problem that’s not being addressed is that literally anyone can buy them. Abusers can buy them in bulk and force their sexual partners to take them, sneak them into their drinks, etc. It is ignorant to believe that the only customers who will buy from these vending machines will be college-aged women.”

A University of Florida spokesperson told Fox News Digital that the school was aware of the senate proposal and is now reviewing it.