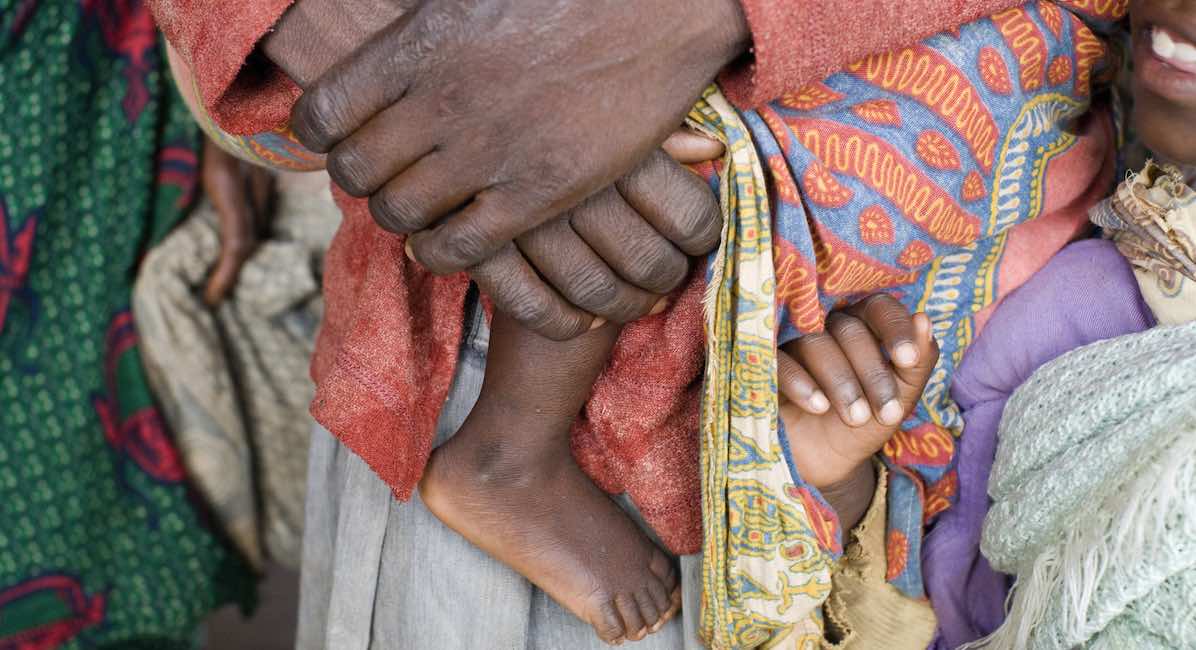 (C-Fam – Washington, D.C.) Legislators in Malawi are facing heavy pressure to liberalize the country’s abortion laws during the current parliamentary session. Religious leaders are calling for the proposed Termination of Pregnancy Bill to be shelved.  Meanwhile, organizations with international funding sources, as well as UN entities, are coordinating to ensure the bill is passed.

Currently, Malawi allows abortion only to save the mother’s life. The proposed bill would allow “safe” and “legal” abortions in cases of fetal anomalies, cases of rape or incest, and if the pregnancy is said to threaten the physical or mental health of the mother. Malawi’s Christian Medical and Dental Fellowship pointed out that similar health exceptions have “led other countries to effectively practice abortion on demand.” It is also notable that while the rape and incest exception has a 16-week gestational limit, there is no such restriction on the health exception.

READ: Survey shows 85% of Kenyans are pro-life, despite international pressure to legalize abortion

A similar bill was introduced in 2017, a year after a Special Law Commission published a report calling for changes to the country’s abortion laws.  The Law Commission cited international pro-abortion organization Ipas, based in the U.S., with providing the funding for the project.

One of the most outspoken proponents of the proposed bill is Emma Kaliya, chairperson of the Coalition for the Prevention of Unsafe Abortions (COPUA).  COPUA was established in 2010 with support from Ipas, after Ipas with the Malawian Ministry of Health and the World Health Organization (WHO) to conduct a national strategic assessment on abortion.

Another key advocacy group in support of the bill is the Centre for Solutions Journalism, also based in Malawi and receives funding from Ipas, COPUA, and Amplify Change, an organization that promotes abortion and other “sexual and reproductive health and rights” projects in developing countries with funding from Denmark, the Netherlands Sweden, the UK, and other foundations based in Western countries.

Ipas Malawi’s country director recruited obstetricians and gynecologists to be “new champions” for changing the abortion law, featuring them as speakers at COPUA events and workshops.  According to an article summarizing advocacy for abortion law reform in Malawi, “[s]ome of them became members of COPUA, while others were on the Special Law Commission, or both.”  The article itself was the result of a study funded by the UK government.

Malawi has faced pressure to liberalize its abortion laws from UN human rights bodies including the treaty monitoring committees attached to several treaties it has ratified.  Advocates for the abortion bill frequently cite these committees’ recommendations as well as guidance from the WHO, although neither are binding.

Despite the well-funded and well-coordinated campaign to expand abortion in Malawi, local religious leaders are speaking out against it.  Two weeks ago, the regional Presbyterian General Assembly reaffirmed its stance against legalizing abortion.  The moderator of the assembly, the Reverend Bizwick Nkhoma said, “We are repeating that we say no to abortion. This is evil, and it is a sin. We continue to legalise it, we are going to curse the country.”

On Monday, the Malawi State House confirmed that the bill will be discussed in the current sitting of Parliament, which ends October 23.