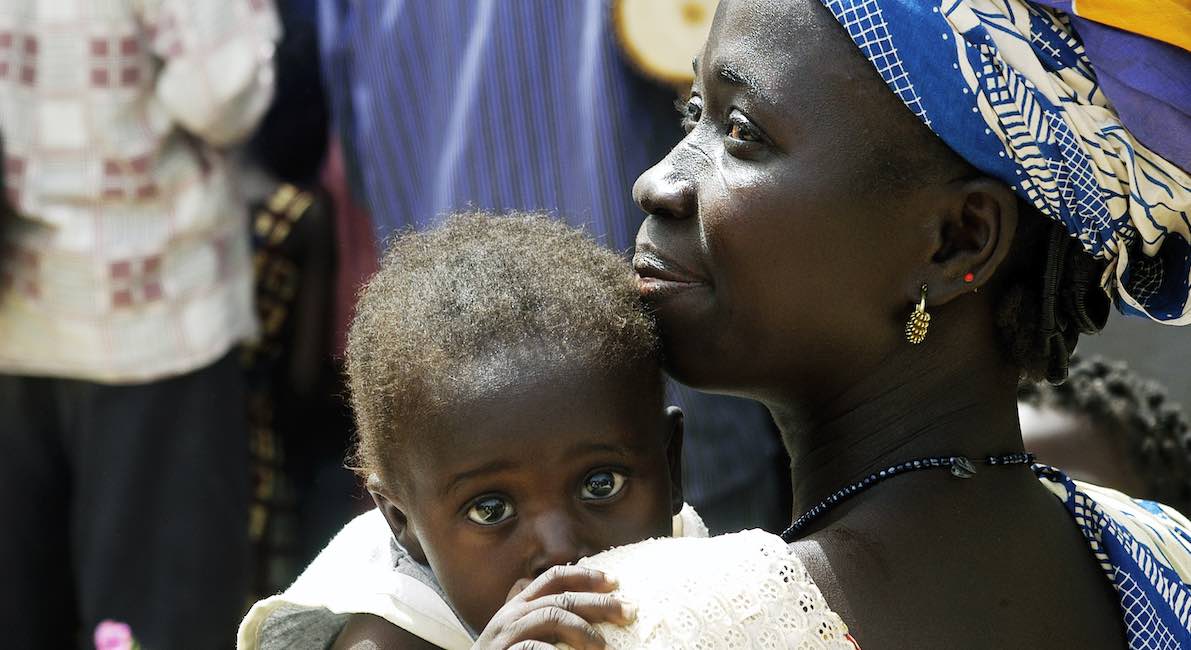 The BBC recently reported that African countries do not have enough ventilators to treat people affected by the coronavirus (COVID-19). The World Health Organization’s Director for Africa, Dr. Matshidiso Moeti, stated that “the issue of ventilators is one of the biggest challenges that the countries are facing.” Other concerns include limited personal protective equipment (PPE) and a lack of access to soap and clean water. Unfortunately, there aren’t enough supplies for every country in the continent, as the Associated Press detailed how one major shipment included “more than 400 ventilators… for sharing among all 54 countries.”

So how did the Swedish International Development Cooperation Agency (Sida) respond to the crisis African people are facing? While they created a $2 million aid plan, the money is not going towards these urgent medical needs. Instead, Sida plans to use the $2 million to fund abortion kits for the continent.

“Our program is especially important for vulnerable women and girls in the region. We need to address the effects of COVID-19 quickly to have their human rights safeguarded, so they are able to decide for themselves when and with whom they will have children,” Sida Director General Carin Jämti.

Sida will send funding to DKT International, an organization funded by the Bill and Melinda Gates Foundation that provides products such as manual vacuum aspiration kits and abortion drug kits. On its webpage, DKT boasts that about 8 million pregnancies have been “averted” because of its services. The kits Sida obtains from DKT International are to be sent to the Democratic Republic of Congo, Ethiopia, Kenya, Mozambique, Tanzania, and Uganda.

The agency will also allocate funds towards the education of local health care workers, community leaders, and individuals. Instead of providing African countries with the equipment necessary for saving lives, Sida is focused on promoting a radical abortion agenda.

Pro-life activist Obianuju Ekeocha has spoken extensively about this attempt by Western societies to force abortion and contraception into African culture. According to Ekeocha, the beliefs of most African women do not align with the radical views pro-abortion groups are trying to push on them.

“I don’t know many African women who would choose contraception over everything else,” Ekeocha said in a statement printed at Catholic Digest. “Africans cherish babies and celebrate motherhood even in the midst of poverty.”

Ekeocha has detailed how pro-choice organizations sneak their agenda into Africa under the guise of philanthropic work. While their intention is to push young girls to have abortions and take contraceptives, Ekeocha says these groups disguise their goal by claiming their actions are part of a “maternal mortality reduction” program.

Now, as Africa is suffering in the midst of COVID-19 due to a lack of medical equipment, Sida — through DKT International — is attempting to do the same thing. Despite claims that abortion is necessary healthcare, more than 30,000 American doctors have refuted this point, calling it “medically irresponsible” to allow such procedures to continue during a global pandemic.

Instead of saving lives, groups like Sida are dedicating funds towards ending them.