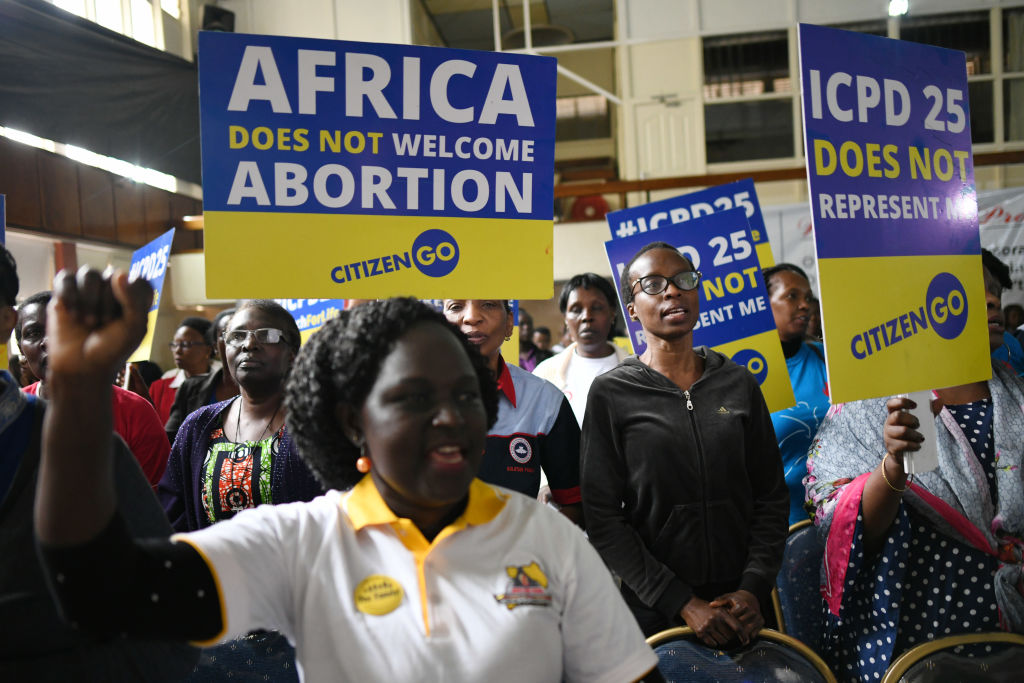 A recent survey found that 85% of Kenyans are pro-life. The poll, conducted by Ipsos MORI, found that of the more than 2,000 people who responded, 85% believe that “abortion should never be permitted.” According to Right to Life UK, “The poll… also showed a higher percentage of women than men believe abortion should never be permitted, with 86% of women and 84% of men taking that position.”

The survey is the most recent indicator of how strongly pro-life the people of Kenya still are. Last month, after pro-life protest, a radical bill that sought to legalize elective abortion for any reason up to birth was put on hold in Kenya. The bill is now being considered for a second time in the Kenya Senate. If the bill passes in the Senate, it will go to the lower house for a vote.

As Live Action News previously reported, the Reproductive Healthcare Bill would legalize abortion in cases in which “the pregnancy would endanger the life or health of the mother.” While this language is often erroneously interpreted to put narrow constraints on elective abortion, in practice, the broad language would allow for abortion on demand through all nine months of pregnancy.

Given the strongly pro-life views of the overwhelming majority of Kenyans, the push for radical abortion legislation comes from outside the country. Groups including Ipas and Planned Parenthood Global are among the well-financed international organizations backing the abortion legislation in Kenya.

International groups have relied on dubious studies to claim that elective abortion would improve maternal health outcomes in Kenya — a claim that is not supported by the data.

Pro-life advocates in Kenya have spoken out for years about how international aid organizations have pressured the pro-life country to accept elective abortion when there is virtually no demand for it from Kenyans. Last year, Anne Kioko, campaigns manager Africa at CitizenGO, told the UN Commission of the Status of Women that the needs of African girls are for clean drinking water, hospitals with adequate medical supplies, and schools that do not flood when it rains. Instead of addressing these immediate and urgent needs, the international community is investing aid funds in abortion.

Kioko launched a petition against the proposed abortion legislation currently under consideration.