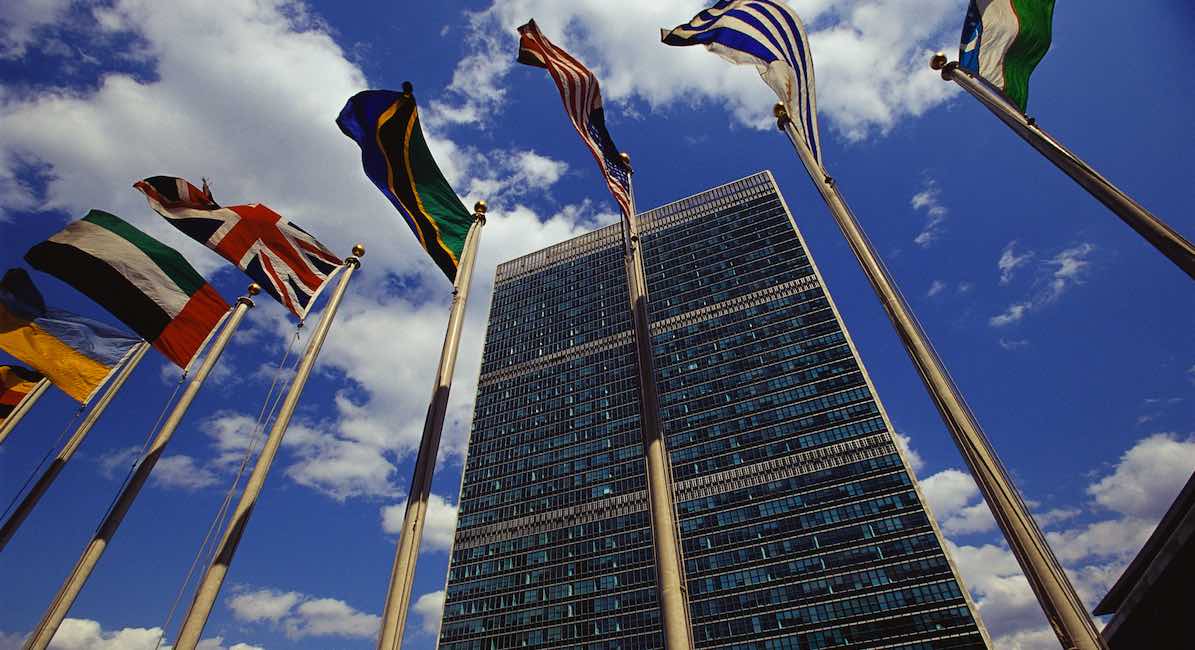 (WASHINGTON, D.C. – C-FAM) A UN human rights group criticized several U.S. states for declaring abortion a nonessential service during the COVID-19 shutdown this week, declaring “safe, legal abortion” a key component of “sexual and reproductive health services.” The group also denounced a recent letter from the head of the U.S. foreign aid agency calling for the removal of “sexual and reproductive health” from a World Health Assembly resolution.

The statement came from the Working Group on discrimination against women and girls, part of the Special Procedures of the UN Human Rights Council. The United States withdrew from the Council in 2018. The statement was then endorsed by UN special rapporteurs whose mandates cover health and violence against women. They are part of the UN Special Procedures.

The letter from John Barsa, acting director of the United States Agency for International Development (USAID), was addressed to UN Secretary-General António Guterres, urging him to ensure the UN will “stay focused on life-saving interventions” and not promote abortion.

In response, Guterres’ spokesman Stéphane Dujarric insisted that “any suggestion that we are using the COVID-19 pandemic as an opportunity to promote abortion is not correct,” and that while supporting life-saving health care, “we do not seek to override any national laws.”

The USAID letter provoked a backlash from pro-abortion groups. The Inter-Agency Working Group on Reproductive Health in Crises, whose steering committee includes several UN agencies including the World Health Organization (WHO), issued a statement saying the group “applauds the UN, governments, donors and all gender and health advocates who have committed to the inclusion of [sexual and reproductive health] services, including contraception and access to safe abortion care to the full extent of the law.”

The experts who work under Special Procedures are not UN staff and do not receive a salary for their work in order to ensure their independence. Nevertheless, the opinions of independent experts working within the UN system are frequently quoted by UN agencies as well as activist groups in countries, who often treat their utterances with the same degree of deference as negotiated documents adopted by consensus.

As an example, WHO maintains a database of national abortion laws which also includes a section listing all recommendations on abortion given to countries by UN human rights treaty monitoring bodies or Special Procedures mandate holders. When this database was launched, its stated purpose was to “eliminate the barriers that women encounter in accessing safe abortion services,” despite the fact that the WHO has no mandate to weigh in on abortion laws, which are a matter of national sovereignty.

The phrase “sexual and reproductive health,” sometimes followed by “services,” has been part of UN resolutions since 1994, when it was defined as including abortion only where legal, and with multiple additional caveats, including the warning that it should never be promoted as a method of family planning.

In the past twenty-five years, pro-abortion governments have tried in negotiations to separate “sexual and reproductive health” from the 1994 compromise, remove the caveats, and imply a right to abortion that has never existed in a global agreement. Under President Donald Trump, the U.S. has increasingly called for the deletion of the term, recognizing that, while it does not create a right to abortion, it cannot be separated from abortion entirely.