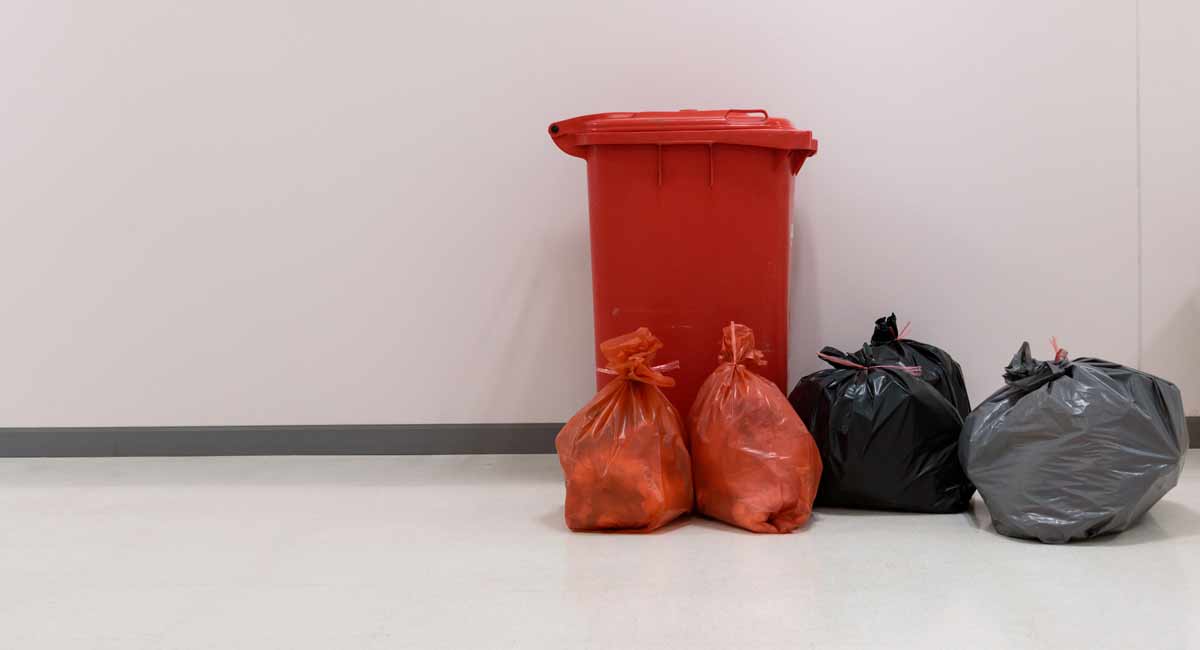 (Right to Life UK) An abortion clinic in Birmingham has been found to be storing foetal remains in a utility room.

An inspection was undertaken by the CQC into the abortion clinic in Sandwell, Birmingham, run by the British Pregnancy Advisory Service (BPAS), which is the UK’s largest abortion provider.

According to the CQC report, the remains of dead babies were left in an unlocked utility room rather than in a freezer, where they should have been stored.

The BBC reported that the remains of the dead babies were left for up to two weeks “at room temperature”.

BPAS Sandwell, located at Glebefields Health Centre in Tipton, has now been given a ‘requires improvement’ rating after an inspection visit by the CQC in March this year.

The report states that the remains of the dead babies were kept in “an unlocked utility room and were not stored appropriately in a freezer. BPAS policy identifies pregnancy remains should be put into yellow clinical waste sacks and stored in a secure freezer or placed into HSTC in a secure storeroom away from clients and the public”.

The report also outlined that the abortion clinic did not follow policy in regards to the collection of the remains of dead babies, which should have been supervised by a designated staff member.

A history of failure

The CQC has uncovered a number of serious failings at BPAS abortion clinics in the past few years.

In 2020, it was discovered that an abortion clinic in London, which specialises in late-term abortions, could be putting women at risk after the Care Quality Commission (CQC) found incompetent staff who had not completed life support training and “not all equipment was in good working order”.

In 2019, the CQC was contacted by a local NHS trust who “raised concerns regarding the frequency of patients coming to them from BPAS Merseyside”.

Inspectors found six cases of women who “required urgent medical attention due to complications and were transferred from the service to another healthcare provider between January and December 2018”.

In 2018, a surgeon contracted by the Merseyside clinic was struck off the medical register for exposing patients to the risk of life-threatening conditions during abortions.

In 2017, the CQC found 16 serious incidents had occurred in which patients were admitted to hospital for emergency treatment over a period of three years. Over the same period, 11 women were transferred for emergency hospital treatment after suffering serious injuries.

BPAS Merseyside and BPAS Streatham both performed over 4,000 terminations in 2018 placing them both among the top 10 abortion providers in the country.

Despite a long history of health concerns and safety abuses from the abortion provider, BPAS has taken over re-commissioned ‘services’ across the West Midlands. It follows the closure of five Marie Stopes International (MSI) abortion clinics with a chequered history in the West Midlands.

Right To Life UK spokesperson, Catherine Robinson, said: “The CQC report consistently uses the euphemism ‘pregnancy remains’. In reality, this means the corpse of a dead baby who might have been dismembered in an abortion, depending upon the gestational age of the unborn baby. The real scandal is that their lives were ended by abortion, not that they are being stored inappropriately. These babies were given no dignity in life – it is hardly surprising that BPAS gives them so little dignity in death”.