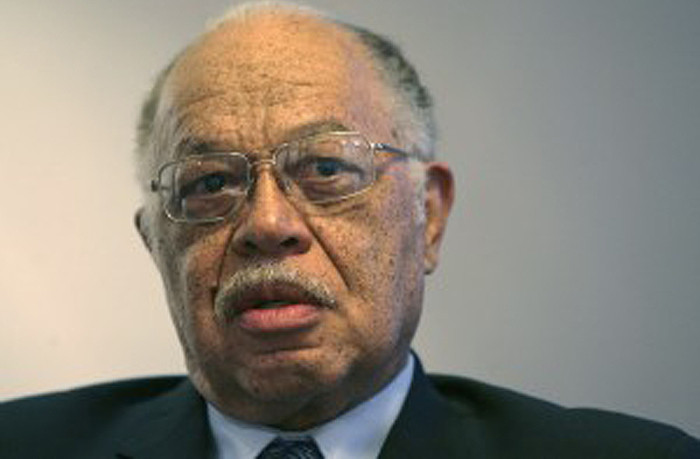 On May 13th, 2013, Philadelphia abortionist Kermit Gosnell was convicted of first degree murder against three infants and involuntary manslaughter of a pregnant woman, along with multiple felonies and misdemeanors which he committed at his infamous 3801 Lancaster Avenue facility.

Operating under the whitewashed name “Women’s Medical Society,” Gosnell’s “House of Horrors” earned nearly $1.8 million a year as a provider of late-term abortion services that took the lives of preborn and born alive babies, as well as 19 weeks pregnant Karnamaya Mongar. Gosnell and his unlicensed medical workers also inflicted injury and disease on women in their careless practice of almost four decades. Now, the 74-year-old father of six children sits in prison for the remainder of his life.

Gosnell, the only child of a Philadelphia gas station operator and government clerk, was a stellar student at Central High School and earned a bachelor’s degree from Dickinson College and a medical degree from Thomas Jefferson University.

The grand jury report reveals that Gosnell “started but failed to complete a residency in obstetrics and gynecology,” which disqualified his abortion business under Pennsylvania law. This didn’t stop Gosnell from practicing and working with abortion activists even when he had brushes with the law using dangerous equipment and failing to counsel a patient suffering complications.

Two years to the day of Gosnell’s conviction, the U.S. House of Representatives votes on H.R. 36, the Pain-Capable Unborn Child Protection Act, which would ban abortions on preborn babies 20 weeks and older. Babies the same age and size were Gosnell’s victims— murdered with scissor snips to their spinal cord outside the womb.

Pro-abortion advocates seem more terrified by this threat to the late-term abortion industry than by the possibility of Gosnell-like threats to humanity doing business with them.

The fact that Gosnell’s criminal behavior continued so long, undetected, is disturbing enough, but more so is the fact that the Gosnell case is not an isolated incident. Live Action’s Inhuman investigation exposes late-term abortion facilities in New York, D.C., Arizona, New Mexico, and in the clinics of late-term abortionists LeRoy Carhart and Douglas Karpen. The findings reveal environments where women are assured that abortions at their stage of pregnancy are not rare, that abortion is safer than birth, and that no matter what method used, the abortionists will see to it that there will be no live baby to worry about in the end – and if a woman dies, it’s a pregnancy complication, never the fault of abortion.

“It doesn’t even look like a baby yet,” Dr. Mercer tells a 23-week pregnant woman in the Arizona investigation. “Flush it,” an abortion provider in the New York video advises in case of home delivery.

Media favoring abortion rights cannot allow the unscientific and inhuman fallacies of late-term abortion to come under scrutiny, however. Gosnell himself knew how to smooth his actions with talking points, though he eventually got caught.

“I personally would never agree to have an abortion performed on any woman bearing my child,” Gosnell told The Philadelphia Inquirer in October 1972. “As a physician, I am very concerned about the sanctity of life. But it is for this precise reason that I provide abortions for women who want and need them.”

Yet his cruel and calloused treatment of poor, vulnerable women and children is indicative of the slippery slope that begins when someone conflates sanctity of life with usefulness of life.