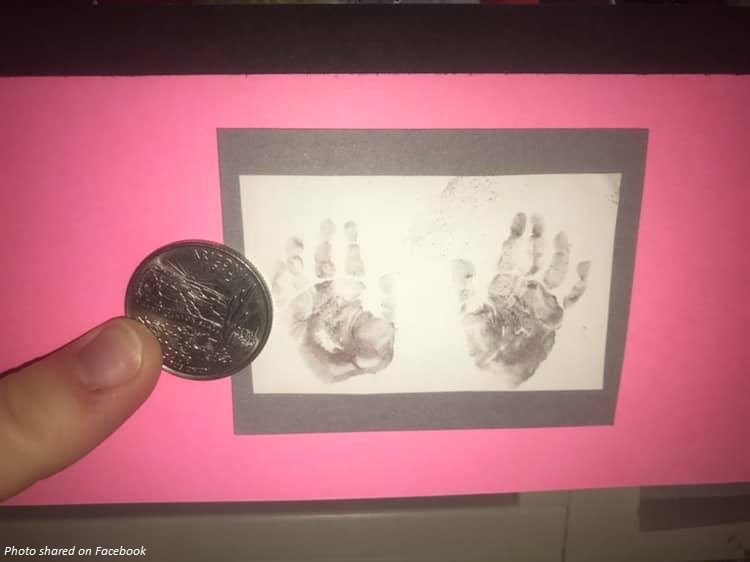 Keely and Kambry Ewoldt are special little girls. Beyond being the light of their parents’ life, at 18 weeks premature, the twins are also some of the earliest surviving preemies. And according to doctors, they’re doing remarkably well.

Jade and Wesley Ewold were overjoyed when they found out they were expecting. That joy quickly turned to fear when, at 16 weeks’ gestation, the twins were given a terrible diagnosis: Twin to Twin Transfusion Syndrome, or TTTS. This occurs in identical twins when abnormal blood vessels connect the umbilical cords of the twins. The donor twin does not receive the nutrients he or she needs to grow, while the other twin receives too much blood and too many nutrients, which can place excessive strain on the heart. Depending on when TTTS develops, many parents are advised to abort one twin, or sometimes both. When twins still have a ways to go, TTTS can sometimes get worse. The donor twin can often end up with severe neurological issues and brain bleeds. 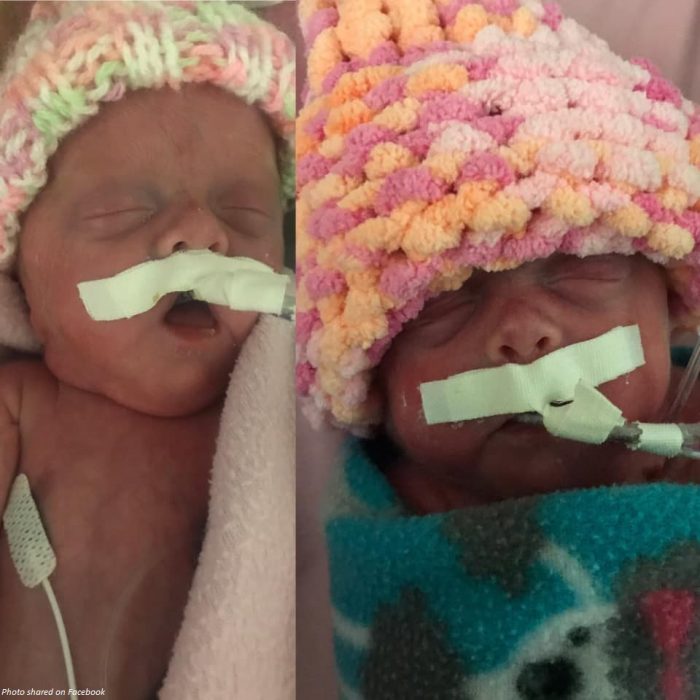 However, there was a surgical option available to the twins, and just one week after the diagnosis, Jade and the twins underwent in-utero surgery to fix the malfunctioning blood vessels. The surgery was a success, but even successful in-utero surgery to treat TTTS comes with the risk of premature delivery, which is what happened to the twins at 22 weeks and one day of gestation. 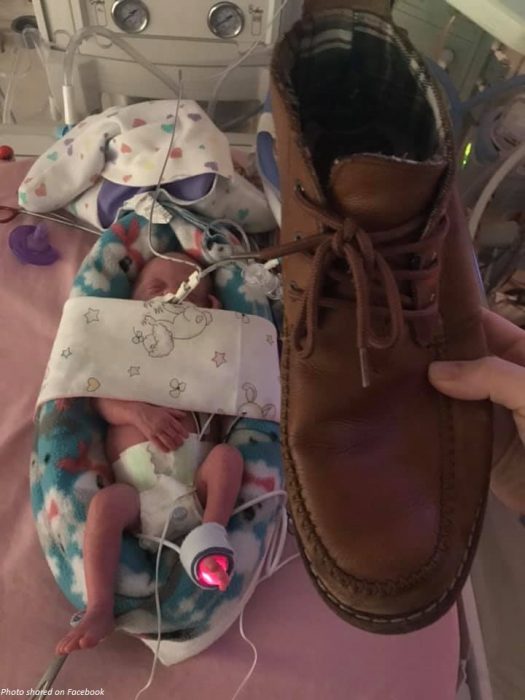 Keely was smaller than her dad’s shoe. Photo shared on Facebook.

The reality of abortion at these same gestational ages becomes all the more manifestly abominable as neonatal medicine progresses. There can be no denying the humanity of these precious babies. Making abortion a “fundamental right,” legalizing it for any reason up to birth like in New York, is unconscionable.

“It’s amazing the tremendous skills the surgeons have,” Dr. Jonathan Klein, medical director of the NICU at UIHC, said to the Waterloo-Cedar Falls Courier. “Our babies, at the time of surgery, are smaller than most adult hearts. It’s mind-boggling to think they are doing surgery around hearts the size of thumbnails,” adding, “Based on our neuroprotective care strategies, only 10 percent born at (UIHC) have long-term disability — blindness, deafness, cognitive disabilities.” Given that these are some of the most common side effects of premature delivery, UIHC’s amazing statistics are staggering. Although there are only 15 hospitals in the country that can take 22-week babies, one day there will be more of them, and that means more hope for the tiniest of babies like Keely and Kambry.

If you would like to donate to the Ewoldt twins, you can do so here.