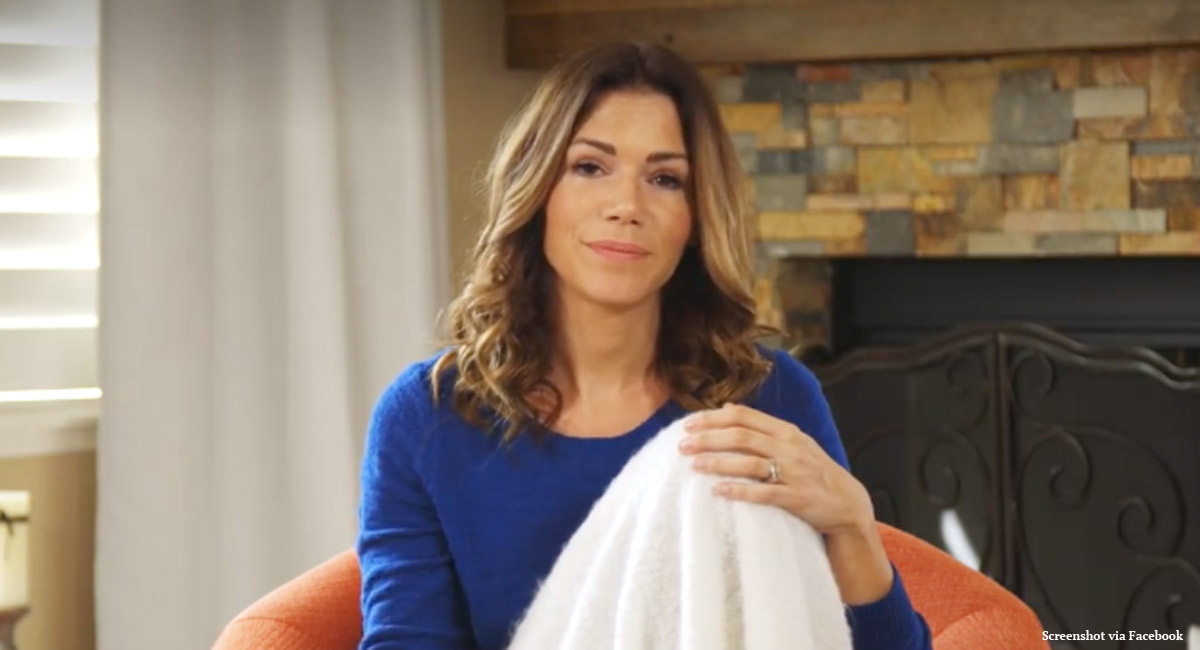 Kristina Kuzmic, known as The Truth Bomb Mom, recently shared her miscarriage heartbreak in a video on Facebook. In the video, she addresses mothers who have recently had a miscarriage, acknowledging their feelings and assuring them that it is okay and right to grieve.

It was the day of her 34th birthday when she went into the bathroom to find she was bleeding. She screamed for her husband and says she will never forget the look on his face when he came into the bathroom and found her bleeding and crying. There’s a lot she won’t forget about that day.

“I will never forget finding out that we lost one baby, and then two weeks later, losing the other twin,” she said. “I will never forget the pain, the guilt, the questions, the friends who ran to my side to help, and those, who with no realization of how their words stung, tried to comfort me with, ‘Well, at least you have two others.’ As if that would somehow end my pain, or erase all the love I felt for those babies the minute I knew they were growing inside of me.”

She sends her sympathies to other women who have suffered miscarriages and assures them that the miscarriage is not their fault. She reminds them that their grief is normal and healthy, saying that they need to grieve the loss of their babies and shouldn’t let anyone tell them otherwise.

Unfortunately, as Kuzmic says, many people underestimate the pain a woman feels during and after a miscarriage. Many people write it off as no big deal; abortion in our society has led to the idea that babies in the womb aren’t real human beings, so a pregnancy loss is frequently diminished. But pregnant women are carrying their babies and no abortion rhetoric can change the scientific fact that embryos and fetuses are living human beings. When we lose them, we mourn them. It can take a long time to heal.

“Time doesn’t magically make pain disappear, but it lessens it,” she says. “It reduces the screeching noise of all that you have lost. It creates a healthy distance between you and this devastating heartbreak so that you don’t have to continue to identify your whole self, your whole story, your whole life with loss so that you can feel real joy again.”

Miscarriage is painful. Abortion is painful. Many women who choose abortion feel pressured to do so, and they often mourn the children that they aborted. The truth should be obvious: our preborn children are human beings who are worthy of the love their mothers feel for them. Their deaths leave a mark on our hearts forever.