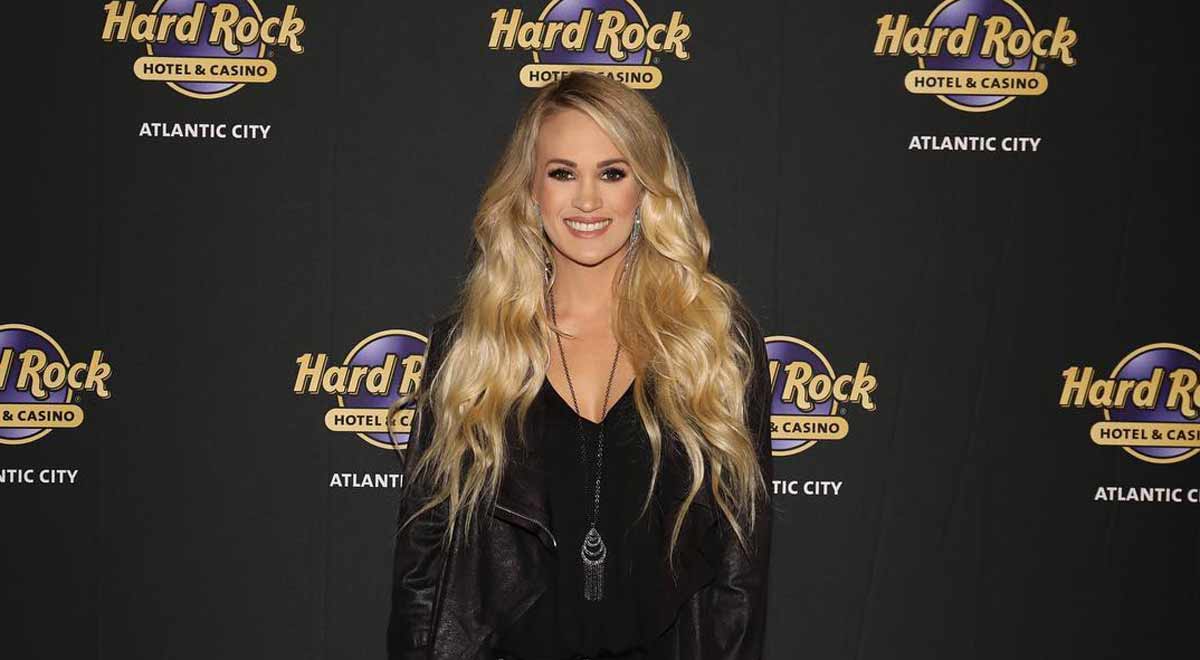 Carrie Underwood is perhaps best known as a popular country and pop singer with several hit songs, as well as for winning the title of American Idol in 2005. She married NHL hockey player Mike Fisher and had a baby boy named Isaiah. She seemed to have it all, but as Underwood revealed on CBS Sunday Morning, she suffered three miscarriages in 2017 and early 2018, and they caused her heavy emotional turmoil.

Heartbroken by the loss of each of her preborn children, Underwood had to smile through interviews and photo shoots, burying herself in work to try to block out the pain. After becoming pregnant again, she was convinced she was suffering a fourth miscarriage. That evening, her husband out, she cuddled with Isaiah and sobbed, wondering why she kept getting pregnant only to lose her babies. She begged God to let her have a baby or just stop allowing her to get pregnant.

“That was like a Saturday – and Monday I went to the doctor to, like, confirm, another miscarriage,” she said. “And they told me everything was great! And was like, ‘You heard me.’ Not that He hasn’t in the past. But maybe, I don’t know, He heard me.”

Many women who suffer recurrent miscarriages believe they will never carry a baby to term again. About five percent of women suffer from two miscarriages, and only one percent suffer three or more. While each is a significant loss, multiple miscarriages can cause depression, anxiety, and post-traumatic stress disorder.

A 2015 study found that recurrent pregnancy loss (three or more consecutive losses before 12 weeks gestation), causes significantly more psychological stress and major depression compared to those trying to conceive. Another study found that many women essentially experience PTSD after miscarriage. Women have even called their miscarriages the worst trauma of their lives, reporting nightmares and flashbacks, and stating that the emotional distress upset their work life and personal relationships.

After recurrent miscarriages, women simultaneously fear becoming pregnant — and not becoming pregnant — again. They lose their joy in pregnancy, because they fear losing that child. They blame themselves and feel “broken.” If they do become pregnant again, they are on constant watch for signs of miscarriage. They try to detach emotionally, avoiding planning for the new baby, which then leads to guilt.

“… [I]t’s something I’ve seen ever since I’ve been practicing,” Shery Ross, M.D., an OB/GYN at California’s Providence Saint John’s Health Center, told SELF Magazine. “The emotional effects of a miscarriage have been completely underestimated for women and their partners. It’s something the medical community has to be more aware of and more sensitive to.”

Thanks to ultrasound, parents can bond with their babies bouncing around in the womb at just eight weeks gestation. However society’s acceptance of abortion causes many to remain ignorant of how heartbreaking miscarriage or stillbirth can be. The abortion industry claims preborn children are mere “tissue,” so women often hide their suffering. Couples that do share their loss are often told they can “try again.”

Underwood, who hasn’t revealed the gender of her next baby, said she knows her son will be a great big brother. And as news outlets report that she is expecting her second child, those who have experienced miscarriages will understand that Underwood is actually expecting baby number five.