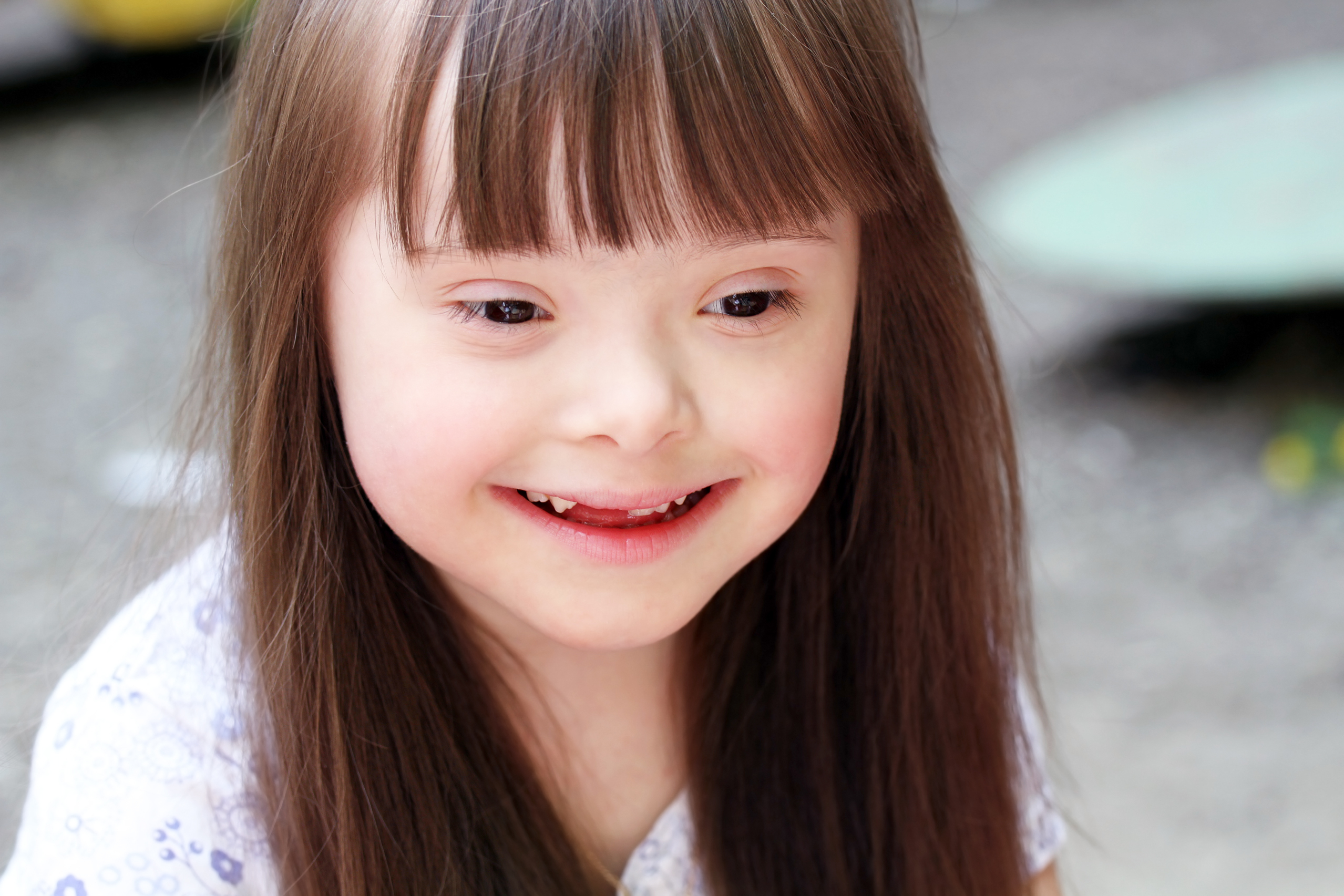 There aren’t many groups that it are still considered acceptable to discriminate against, but it could be argued that people with disabilities are one of them. Preborn children diagnosed with a disability are not only targeted for abortion, they’re also often victims of violent late-term abortion procedures. In the United Kingdom, for example, abortion is banned up until 24 weeks – unless the baby has a disability. In the United States, late-term abortion is banned in many states, except in cases of “fetal abnormalities”, or disability. Books and movies have featured euthanasia porn, which argues that people are better dead than disabled, and should, therefore, kill themselves, rather than live with their disability. The prevalent attitude is that disability is a tragedy, and therefore, it is kinder and more compassionate to die than it is to live.

One Japanese man shared this attitude and as a result, he was responsible for the worst mass murder in Japan since World War II. A touching, emotional video examines this crime, as well as the negative attitudes surrounding disability.

Produced by disability advocacy organization L’Arche Internationale, the video starts by walking in one woman’s shoes for a day. The woman, Sachiko, wakes up, makes breakfast, and walks to work, where she makes artisan paper. She jokes with her caregivers at home over dinner, and goes to taiko drum practice, despite being deaf. It is a typical day.

The next day, July 26th, 2016, Satoshi Uematsu walked into Tsukui Lily Garden, a care center for people with disabilities. After breaking in, he tied up one of the workers and went from room to room, stabbing people as they slept. He killed 19 people and injured 26 more, totaling a third of the facility’s residents. He left a letter explaining why he did what he did which has been translated.

“I can wipe out a total of 470 disabled individuals,” he wrote. “I am fully aware that my remark is eccentric. However, thinking about the tired faces of guardians, the dull eyes of caregivers working at the facility, I am not able to contain myself, and so I decided to take action today for the sake of Japan and the world. My reasoning is that I may be able to revitalize the world economy and I thought it may be possible to prevent World War III. I envision a world where a person with multiple disabilities can be euthanized, with an agreement from the guardians, when it is difficult for the person to carry out household and social activities. […] The disabled can only create misery. I think now is the time to carry out a revolution and to make the inevitable but tough decision for the sake of all mankind.”

Uematsu turned himself in after his crime and has expressed no guilt or remorse for his actions. He still believes that his victims are better off dead. But in a touching display of turning hatred into love, a new use was found for Uematsu’s hate-filled letter. Sachiko recycles the paper, each character turned into pulp and made into artisan paper. And out of that letter, 19 paper cranes were made by other Japanese people with disabilities.

“Out of our assumptions, we made 19 deaths,” the video explains. “According to our traditions, the wings of a crane carry souls to paradise.”

“Why does the world assume that a disabled life is not profoundly beautiful?” the video asks. “You, watching this, what are your assumptions about disability? Do you think we’re worse off? That we suffer too much? That we’re less likely to be happy? Are our contributions not enough?”

A disability does not mean that someone is not deserving of life. And it should not be a death sentence — whether that person is a preborn child or an elderly resident of a care home. Disability should not mean that a person is targeted for death through abortion, euthanasia, or murder. All lives are valuable; all lives have purpose. All lives deserve to be cherished, respected, and protected – from the womb until natural death.