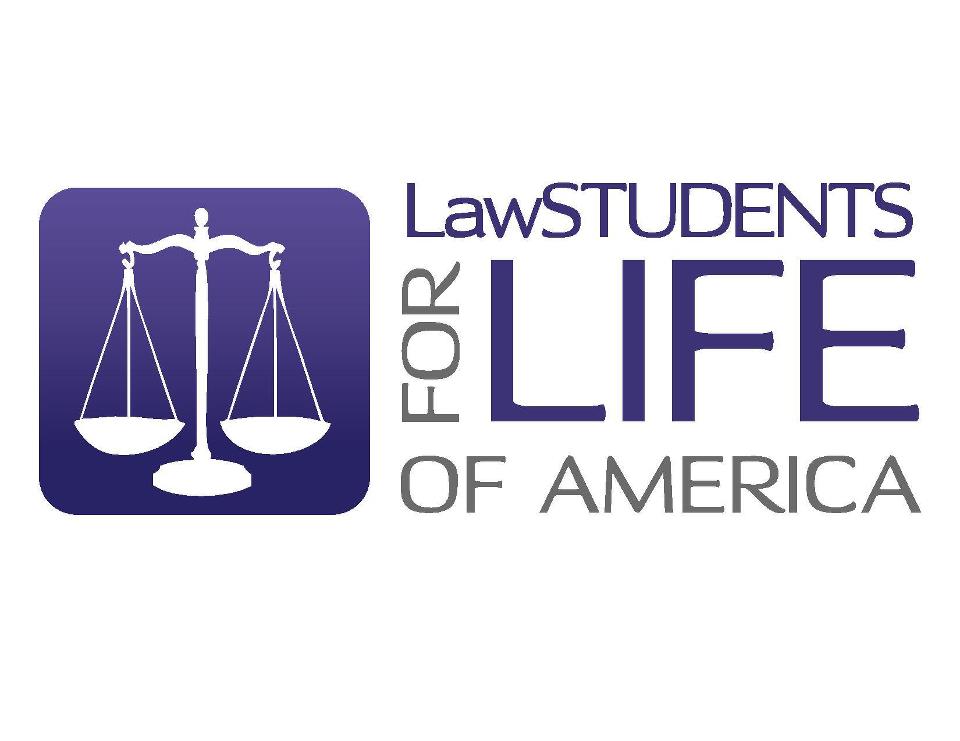 Bad law, bad for women, bad for the country.

While the event was certainly insightful, it was not actually much of a debate. This is not to discredit or criticize the event in any way. As Matt Menendez, the president of the Harvard student group, said, “[w]e cycled through 15 law professors at Harvard and we could not get one to agree to debate.” Well, those Harvard law professors certainly missed out!

Instead, the event first featured a presentation from Steve Aden, from Alliance Defending Freedom, followed by Professor Teresa Collett, of the University of St. Thomas School of Law.

Now, I consider myself someone well-versed in the pro-life movement and the Roe v. Wade decision. However, there was much I learned from Aden’s carefully crafted presentation, which started off with the premise that Roe v. Wade is the single worst decision the Court has made and is a Supreme Court decision that the pro-choice side has never been able to get the other side to fully accept. The rest of his presentation involved the top-ten reasons to support his premise. The following portion of the article is my recounting of Aden’s reasons and explanations.

10. Roe was a decision that came out of the Sexual Revolution of the 1960s

The Court decided with Griswold v. Connecticut that there is “right of privacy” in the 14th Amendment and the “penumbra” of the Bill of Rights based on a “feeling.”

9. Roe was based on lies

Norma McCorvey, the “Jane Roe” in this case, was persuaded by activist lawyers that as a young single mother, she should file an affidavit saying she had a right to abortion. She said that she had been raped, which was not true, and that she did not want to keep the baby. However, this affidavit was never actually signed.

8. Roe was not a strictly constitutional decision

The text of the Constitution from the framers was not the context for this decision; rather, a socio-political manifesto was. John Hart Ely is a scholarly example of someone who, even though he was in favor of abortion, did not like how the Court came up with the decision. The decision actually relied on history, medicine, and the philosophy/theology/sociology of abortion, but not the Constitution. By deciding what the law should be, this was a badly decided law, said Ely. It was a constitutional upheaval. Thus, the legacy of Roe and abortion in the Constitution is distorted.

7. Roe was an overreach of constitutional ruling

In deciding Roe, the Court struck down the entire chapter of abortion statutes in Texas. Thus, it was deemed unconstitutional to protect a woman from a forced abortion, as was outlawing live-birth abortions. Even the provision which made death by abortion a homicide, with the gross negligence of doctors being criminalized, was struck down. The Court did not say why, though. Laws limiting or restricting abortion were then struck down, including the requirement that a physician perform an abortion. Until it was later enjoined, public funding went toward abortions. There was even forced participation in abortions and sterilizations, until Congress intervened to pass the Church amendments. This all came back to abortion supposedly being a fundamental right.

6. The Court set to examine “what history reveals about attitudes toward abortion over the centuries”

The Court started with ancient practices, even though these practices did not have much to do with American constitutional law. In doing so, the Court was trying to pretend that there was a serious view of history to engage in as to why the 14th Amendment protected the right of privacy. There was a solid perception that there has been no fundamental right to abortion in Western law, even if abortion had been tolerated or permitted. Thus, the Court had not proved what it should have but still used the history of abortion in its arguments. Further, the Court mentioned that statutes on abortion had been established fairly recently in America. However, until around 1825 or 1850, there was judge-made common law regarding abortion. Between 1825 and 1970, every state had codified criminal statutes on abortion.

The Court was asked about the Hippocratic Oath but ultimately dismissed it having any consideration, since it was seen as the minority view.

The Court broke up pregnancy into three trimesters. There was no regulation in the first trimester, some regulations in the second trimester, and regulation to the extent that the states could limit abortion in the third trimester. However, there had to be an exception made for the life or the health of the mother. What defined “health” of the mother? Anything that the doctor and the woman decided. Thus, abortion was truly available on demand, as long as you could get a doctor to sign off on it. Some doctors were willing to sign off on reasons such as being able to attend a rock concert.

3. Roe is on a collision course with itself

There is great issue with the trimester framework. Viability was said to be at the beginning at the third trimester, at 28 weeks. However, this is all based upon changing technology. Babies are living outside the womb younger and younger, some at even 22 or 23 weeks.

The Court actually stated that the decision was made based upon how people apparently have made their decisions and organized their lives based on abortion, particularly depending on abortion. Harry Blackmun, who authored the decision, also stated that “Roe embodied the hopes and visions of every woman in this country.”

1. There have been 56 million legal abortions since Roe

Of those 56 million legal abortions, 16 million were performed on African-American babies. One in four children has been aborted, which speaks to a growing economic issue.

I already knew that Roe was a bad decision. But I did not know how bad it was. Hopefully these eye-opening presentations by Aden and Professor Collett may be shared in order to educate people as to what Roe was really all about. What I took away from this discussion was that when people are “celebrating” Roe v. Wade, they are not only celebrating the destruction of 56 million babies murdered in the womb, but also celebrating a Supreme Court decision that was based not on the Constitution, but on a “feeling,” on a “socio-political manifesto.” It is bad medicine and is beyond overreaching. And now such a decision is the law of the land. Roe v. Wade‘s legacy should not be a “celebration,” but rather the realization of how imperative it is that this law is struck down.

To hear about Aden’s reasons more in depth and Professor Collett’s analysis on the “feminist case against abortion,” I highly encourage you to check out the recorded debate. Please feel free to comment with what you found to be the most compelling reasons against Roe and also your thoughts on Professor Collett’s thoughtful analysis.