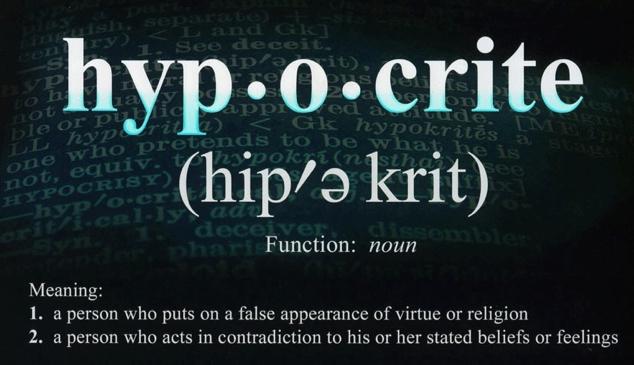 Glass houses, stones, all that jazz. 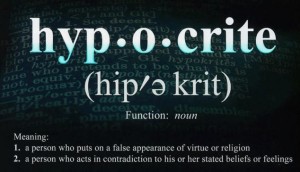 By now you’ve probably heard about Missouri Rep. Todd Akin’s absurd “legitimate rape” comments, in which the Republican Senate candidate claimed that rape victims don’t get pregnant because their bodies can “shut that whole thing down.” Democrats and abortion advocates have gleefully exploited the story to try to reinforce the usual “war on women” smears against pro-lifers.

There’s no question as to the idiocy of Akin’s remarks. Aside from the shocking tone-deafness it takes to say anything that even sounds like trivializing some rapes, it’s not true that rape victims don’t get pregnant. Akin has issued one heartfelt-sounding apology, but he’s still claiming that “one word” was the entirety of his mistake. The damage has been done.

Before pro-aborts declare victory, though, it must be said that these are among the last people in the United States with any standing to judge who takes rape seriously enough.

Can liberals honestly say they hold their own accountable to anywhere near the same degree? Hardly. As the American Spectator’s Ross Kaminsky notes, Vice President Joe Biden recently told blacks in his audience that Republicans would “put y’all back in chains,” yet Democrats – up to and including President Barack Obama – have refused to criticize Biden’s malice or racial insensitivity.

Second, as Live Action’s Mona Lisa and Sex Trafficking projects have exposed, Planned Parenthood personnel at numerous locations have allowed the sexual abuse of minors to go unreported, and even helped cover it up – a scandal Akin’s opponent, Claire McCaskill, has no interest in confronting.

Yes, liberals have condemned some of these attacks (that is, when the president of the United States doesn’t roll out the red carpet for the offenders), but even when they do, they treat them as isolated incidents with only the speaker in question to blame, even as they characterize their foes’ offenses as symptoms of a deeper disregard of women intrinsic to the conservative or pro-life movements as a whole.

Fourth, the left often has a see-no-evil approach to their allies who commit sexual abuse. As Ann Coulter chronicled in her 2002 bestseller Slander, the mainstream media lionized Sen. Bob Packwood and ignored his harassment of female staffers, turning on him only when Bill Clinton’s ascension to the presidency rendered Packwood unimportant to preserving abortion. Speaking of Clinton, who can forget his respect for women, or his strategist James Carville’s infamous response to the harassment allegations against his boss: “Drag a hundred-dollar bill through a trailer park, you never know what you’ll find”? More recently, scores of enlightened left-wing filmmakers rallied to the defense of director Roman Polanski when he was accused of raping a minor. And of course, there are also various sex crimes among the Occupy Wall Street movement’s rap sheet.

Fifth, the farther left you go in abortion/feminist circles, the more likely you are to encounter reverence for The Vagina Monologues, a hallmark of modern feminist “literature” which celebrates the “good rape” of a 13-year-old girl by a 24-year-old woman. If there’s anything comparable to that on the pro-life side, I’m all ears.

Finally, consider that ignorance and insult may be occasional offenses of pro-life individuals, but for the pro-choice movement, they’re standard operating procedure. The standard pro-choice argument begins with sowing misinformation about the basic scientific facts of embryology, and the default pro-choice premise is that pro-lifers are bad people who oppose abortion because we want to control women’s sex lives and keep them subservient to men.

When pro-life politicians like Todd Akin err, they should answer for it. But none of us should tolerate lectures about rape, women’s dignity, or science from this band of hucksters and hypocrites. If pro-choicers really want to clean up American discourse on these issues, let them start in their own sleaze-ridden house.