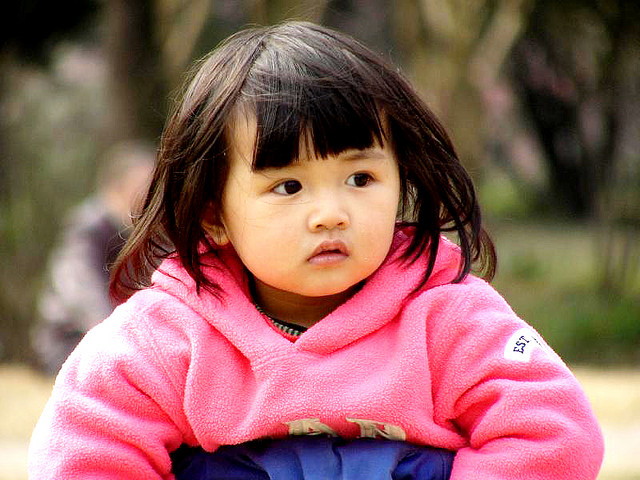 The international problem of the gendercide of female children is a very real issue that appears to be growing worse with time. Just last week, Great Britain responded to concerns about female gendercide in the country by stating that the act is not problematic. Stories of forced, brutal late-term abortions come out of China on practically a daily basis. The problem is so bad in India that pregnant women recently went undercover to expose the reality of the injustice.

Reggie Littlejohn acknowledged the irony attending the lack of “feminist outcry” over the systematic abortion and infanticide of female children:

Where is the “feminist” outcry? How does it advance women’s rights to selectively abort hundreds of millions of girls, simply because they are future women? When faced with human rights atrocities of this scale, silence is complicity.

And the absence of feminist outcry is even more deafening in light of the fact that the women carrying female children have very little say in their own reproductive rights. Even if they sincerely want to carry, meet, and raise their little girls, their desires and personal choices are meaningless in countries like China and India where force is the method of choice for fostering a male-dominated society in which the son preferences wins out almost invariably:

All too often, gendercide is not a choice. There is a strong correlation between sex-selective abortion and coercion. Crushing social, economic, political and personal pressures in cultures with a strong son preference trample women carrying girls.  Women in these cultures hardly select their daughters for abortion. They are forced.

One of the foremost feminist organizations that recognizes the injustice of gendercide toward the international female community is All Girls Allowed. They focus on gendercide and women’s rights in China, which is arguably the country most behind-the-times when it comes to the equality of women. They have produced the following video which helps to explain the problem: