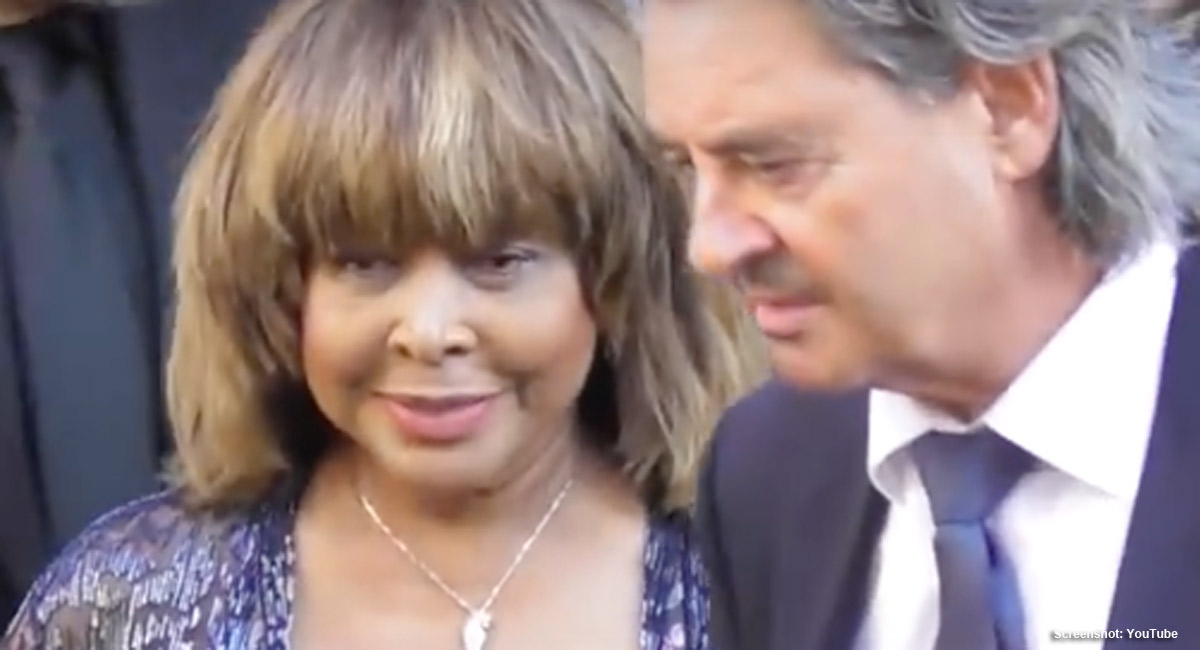 Music legend Tina Turner has just released a new book, titled “My Love Story.” In it, she dropped a major bombshell: the singer almost chose assisted suicide, and would be dead today if it hadn’t been for her husband.

Turner, who is now 78, was struggling with low blood pressure five years ago. She attempted to use homeopathic treatments, but those failed, destroying her kidney function and leaving her in need of a kidney transplant. Her doctors tried to convince her to go on dialysis, but Turner said she didn’t want to live on a machine. As she and her husband, music executive Erwin Bach, live in Switzerland, assisted suicide was an option. Doctors told Turner that her chances of getting a kidney transplant were very low, so she began to consider assisted suicide — and would have gone through with it, had Bach not offered her his own kidney instead. “On an ordinary October morning in 2013, just three months after our glorious wedding, I woke up and felt a lightning bolt strike my head and right leg,” she recounted. “I tried to speak but I couldn’t get any words out. I was having a stroke.”

Her kidneys were left with just 35% function. But she shunned the treatment recommended by her doctors. “The trouble started when I went to see Dr Bleisch for another check-up. I felt fine, so I expected good news. That’s why I decided it was time to confess to what I’d done,” she said. “Big mistake. Big, big, mistake. He seemed shocked and incredulous. My failure to treat my high blood pressure, he told me, had essentially destroyed my kidneys.”

READ: Families of assisted suicide victims plead for the killing to end

“If I’d known that unmanaged high blood pressure could accelerate kidney damage, of course, I wouldn’t have traded my medication for homoeopathic alternatives,” she added. “As it was, the consequences of my ignorance ended up being a matter of life and death.” Turner was now facing early-stage intestinal cancer in addition to her failing kidney function. She had a portion of her intestines removed, but her kidneys continued to fail. She needed a transplant, or to be on dialysis. But her adopted home, Switzerland, has a very low organ donation rate. At 75, Turner’s chances of being placed at the top of the list for a new kidney were low. So she began to consider taking her own life.

I began to think about death. If my kidneys were going, and it was time for me to die, I could accept that. It was OK. When it’s time, it’s really time. I didn’t mind the thought of dying, but I was concerned about how I would go.

One of the benefits of living in Switzerland is that assisted suicide is legal, though the patient has to inject the lethal drug herself.

There are several organisations that facilitate the process, including Exit and Dignitas. I signed up to be a member of Exit, just in case.

Her husband, however, was heartbroken, and refused to accept the possibility of her death. He offered her his kidney instead, something she called “a gift of love.” She was concerned about the risk the surgery would pose to him, something she said wasn’t worth it just to give another few years to an old woman, but he was resolute. The surgery went forward, even with Turner’s weak heart and poor health.

Bach recovered quickly from the surgery. Turner had to be on immunosuppressants, as her body tried to reject the new kidney, but she said that last year, she started to feel more energetic and like herself again. She still has to go through more tests and medical treatments, but she’s thankful, now, to be alive.

“[I]’m still here. We’re both still here, closer than we ever imagined — and that’s cause for celebration,” she said. “Erwin knew that the old Tina was back at last when I got excited about putting up Christmas ornaments and ordering new tables for the living room. After so many years of being frightened and sick, I was revelling in the sheer joy of being alive.”

Turner’s story shows how dangerous the legality of assisted suicide is. She didn’t actually want to die; she merely felt she had no other choice. In her case, she was fortunate to have a supportive husband willing to do whatever was necessary to keep her alive, and she’s not feeling any regret about the risk she took to keep her life. She doesn’t wish she was dead now. But imagine if Bach, instead of offering his kidney, had merely gone along with her request for assisted suicide to perhaps inherit after her death. It’s a sobering thought that shows just why assisted suicide is so dangerous to vulnerable people going through a terminal illness. It’s all too easy for someone to be pushed towards death by family members feeling burdened by their care or anxious to inherit their estate.

Thankfully, that wasn’t the case for Turner. But as long as assisted suicide remains legal, people who are sick, disabled, or elderly will remain at risk of being pushed towards death.