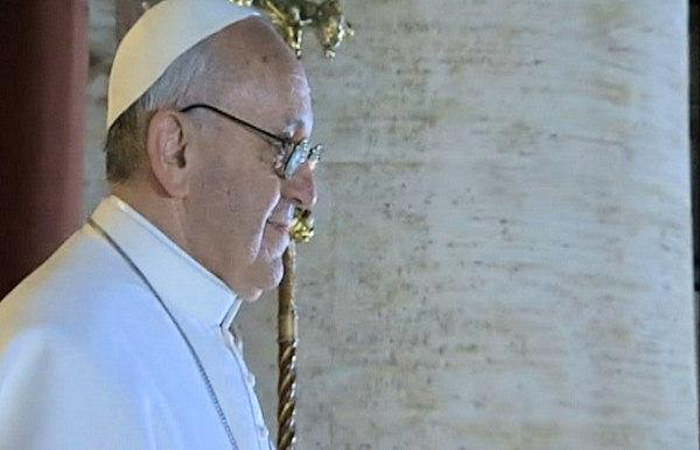 TIME Magazine is under fire for editing a quote by Pope Francis to, pro-lifers suspect, soften his anti-abortion message. On September 7, Live Action News reported that the pope said the following to 31-year-old single mother Rosemary at an ABC virtual town hall:

Thank you, Rosemary, for your testimony. I want to tell you one thing. I know it’s not easy to be a single mother. I know that people can sometimes look askance at you, but I’ll tell you one thing: you’re a brave woman. Because you were capable of bringing these two daughters into the world. You could’ve killed them inside your womb, and you respected life. You respected the life you were carrying inside you. And God will reward you for that. He does reward you for that. Don’t be ashamed. Hold your head high. I didn’t kill my daughters. I brought them into the world. I congratulate you. I congratulate you and God bless you.

The next day, the conservative media watchdog website Newsbusters noticed that TIME’s September 5 article on the event initially omitted both of his references to abortion as “killing.” On September 8, TIME issued a correction admitting that the “original version of this article incompletely quoted Pope Francis’ response to a young woman about the difficulties of being a single mother.”

As Live Action has previously reported, this is not the first time the press has taken Francis’ abortion remarks out of context; in 2013 reports seized upon his statement that “We cannot insist only on issues related to abortion, gay marriage and the use of contraceptive methods” to falsely suggest he considered abortion less important than previous popes.

If only the mainstream media reported on what was actually said – not merely on what they wish was said.