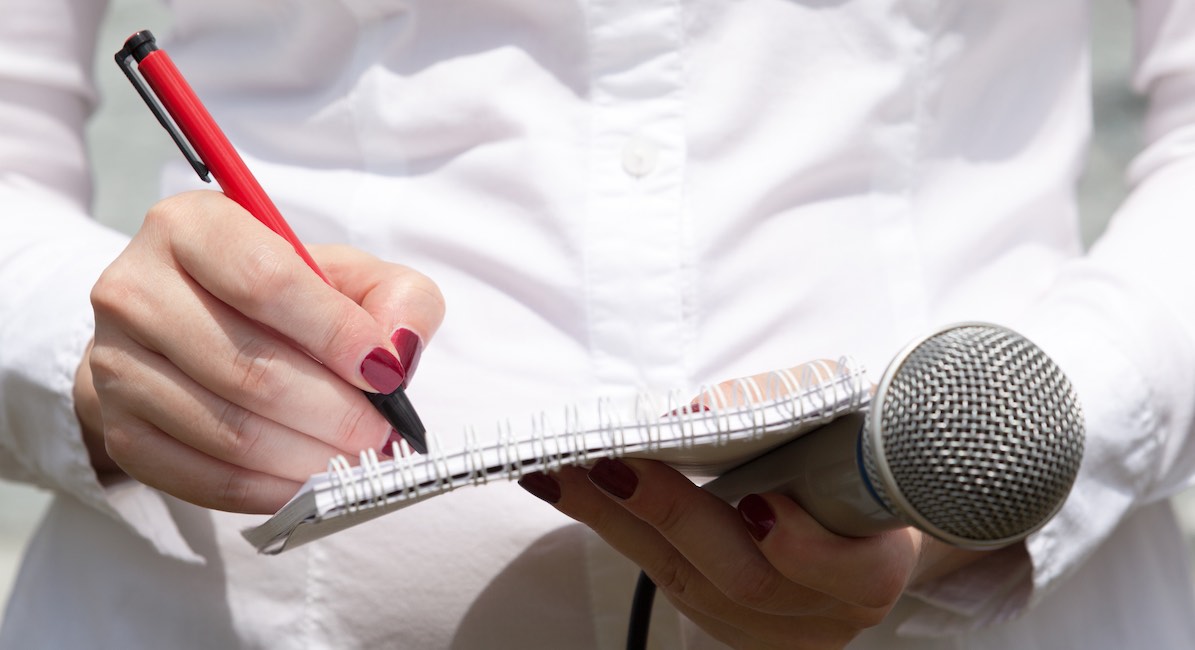 Over the past 30 years I have spent in the pro-life movement, I have combed through numerous medical board reports, malpractice lawsuits, police investigative reports and death certificates — and they all told the same story: women’s health and safety are not at the forefront of the abortion industry. Hidden within these many documents were the tragic stories of women who were maimed, raped, sexually assaulted, photographed, killed, and otherwise mistreated by an abortion industry which falsely claims to care for women.

Guadalupe Negron, at just 33, was left to bleed to death inside a New York abortion facility in the 1990’s. One media outlet described Negron’s tragic death: “As her life drained from her, Guadalupe Negron sat bleeding on an operating table, drowning in her own vomit as a doctor fumbled in a failed attempt to get oxygen into her lungs….” Another media outlet claimed the abortionist “tried to cover up the mistake by telling paramedics who arrived at the scene that Mrs. Negron had suffered only a cardiac arrest.” That abortionist, David Benjamin, was later convicted of second degree murder. 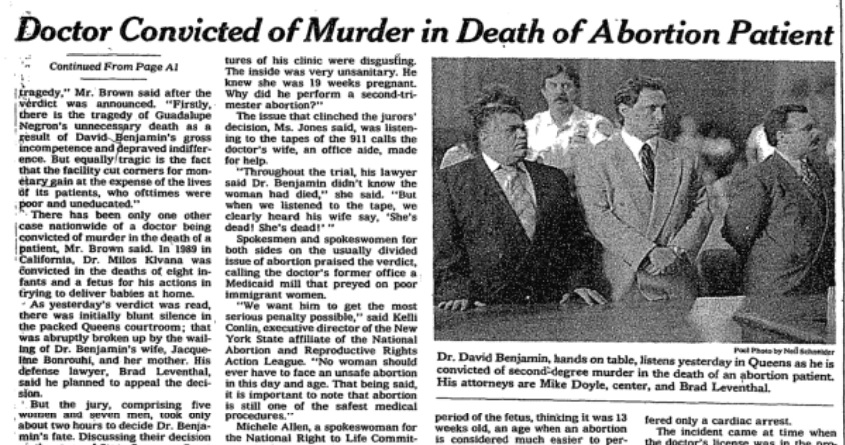 Negron’s abortion began at 10:00 am that fateful morning, but her condition was not monitored by clinic staffers. Emergency help was not summoned until 1:40 PM. Upon arrival at the facility, paramedics found a breathing tube inserted into Guadalupe’s stomach instead of her trachea, causing stomach fluids to travel up the tube, into the mask, and down into her lungs. A paramedic who responded testified in the doctor’s murder trial, “When we first entered, there was a lot of blood on everything, on the table, on her genital area, on the floor and instrument,” he said. “There was no indication she was alive. She was dead.”

Carolina Gutierrez received such a serious infection from the legal abortion facility she visited in Florida, that doctors had to amputate parts of her body to try and save her life. But the infection won and Carolina and her preborn child both lost their lives. I took this picture with the permission of her family while attending her funeral:

Tragically, many other women would join Carolina’s fate, trusting the idea that legal abortion equals safe abortion. These horrors are not rare, as America learned during the murder trial of abortionist Kermit Gosnell. The fact is, there has been a long line of seedy characters operating inside abortion facilities since 1973 — and surprisingly, at one point in the past, the media cared enough to expose it.

In the late 1970s, reporters at the Chicago Sun Times investigated what was taking place inside legal abortion facilities in their city. What they uncovered sounded shocking at that time, but the conditions of Chicago abortion facilities in the 1970s actually mirrored what we see in present day. The Times’ five-month investigation into Michigan Avenue “abortion profiteers” was led by reporters Pamela Zekman, Pamela Warrick, and Ellen Warren. They uncovered the fact that abortions were committed on women who were not pregnant, the instances of serious infections and complications, and the incompetence of abortion providers. The legal facilities they investigated also failed to offer critical post-operative care and were incompetent at record-keeping. Nothing has changed. 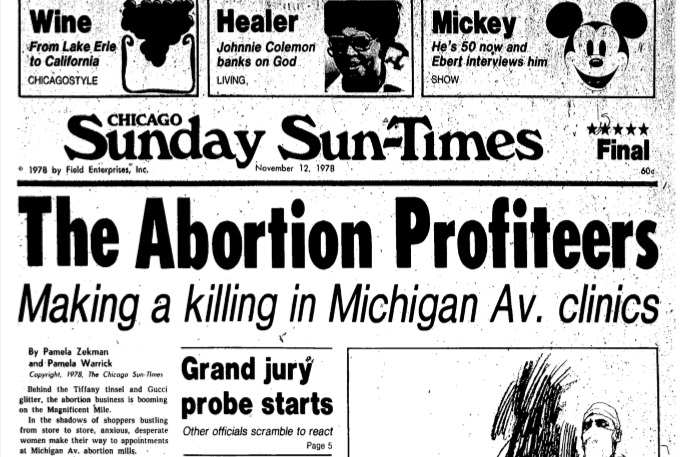 In the early 1980’s, Liz Jeffries (a freelance writer then based in Southern California), along with Rick Edmonds (a staff writer for the Philadelphia Inquirer) set out to investigate whether babies were born alive after failed abortion attempts. Today, such an investigation would be unheard of, with media simply parroting abortion industry talking points without any scrutiny. This kind of lazy journalism exposes nothing, but enables an industry in dire need of oversight to continue to work an unscrupulous and sometimes illegal trade. 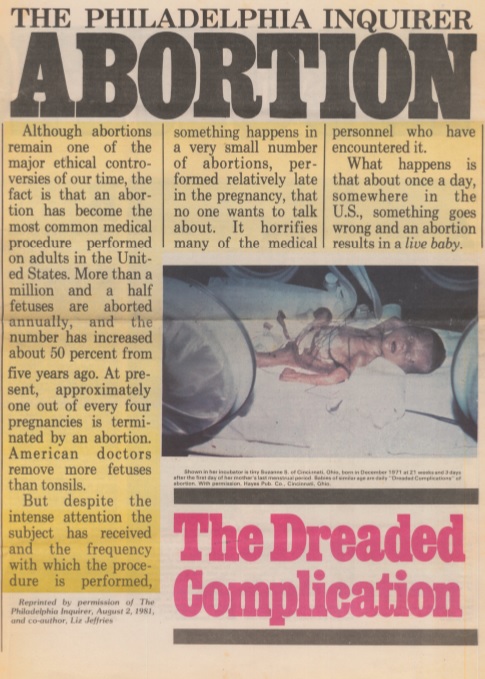 In a September 1989 op-ed about their investigative findings, the writers noted how “[h]undreds of times a year in the United States, an aborted fetus emerges from a womb kicking and alive. Some survive…. In fact, for every case that does become known, a hundred probably go unreported,” they stated. 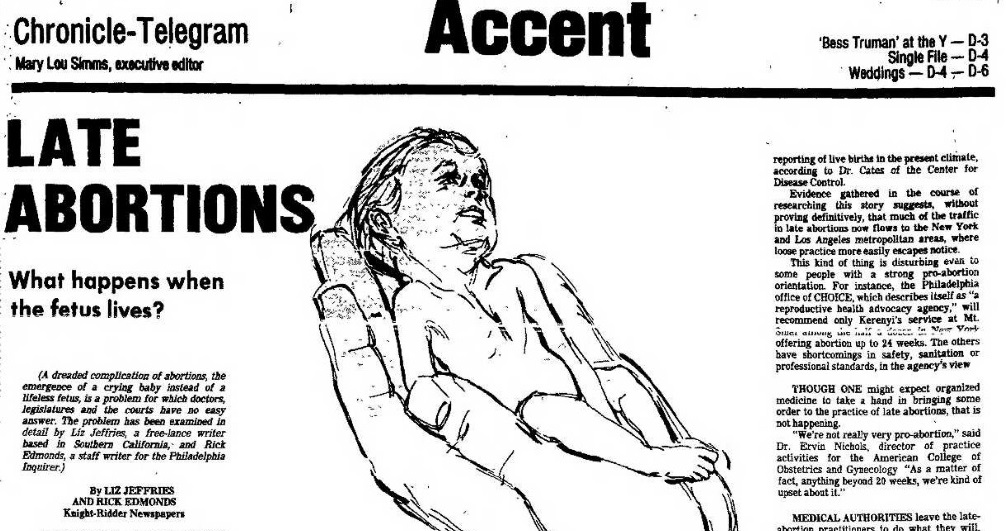 The writers cited a CDC expert on medical statistics who estimated that “400 or 500 abortion live births occur every year in the United States.” They added, “It means that these unintended live births are literally an everyday occurrence.”

In 1989, the Miami Herald’s Tropic Magazine ran a multi-page exposé into Florida abortion facilities and providers. The award-winning reporter behind the powerful investigation, entitled “Do Not Enter,” was Deborah Sontag. Sontag’s piece was a catalyst for my own decades of research into the abortion industry. A resident of South Florida at that time, I soon uncovered many tragic, shocking, and horrific things. 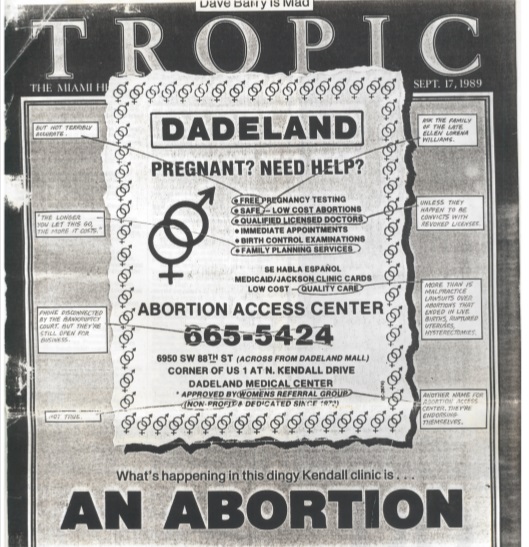 Years ago, the abortion industry and its media friends claimed partial-birth abortions (PBA) were rare, and done only in cases of fetal anomalies or for the health of the mother. At first, the media took what the abortion industry claimed at face value. But then, a rare admission from an industry insider revealed how the gruesome D&X abortion procedure — which allowed an infant to be partially birthed before cutting the back of the neck to suction out the brain and collapse the skull — was far from rare. As a result, a PBS news show, “Partial Truth,” examined media bias surrounding late term abortions:

In the report (video above) you will hear how various journalists eventually admitted that there was a disturbing amount of media bias surrounding their reporting on abortion.

This week, the US Supreme Court heard oral arguments in a Louisiana case which exposes yet again how little the abortion industry cares for the women they treat. The abortion industry and its allies demand that the Justices rule against Louisiana’s ACT620, which seeks to require that doctors who commit abortions simply have hospital admitting privileges, which is something the state requires of all other surgical facilities.

In the coming days and weeks, Live Action News will review many of these investigations which we hope will once again inspire even the most ardent abortion supporter in the media to look honestly at this unscrupulous industry.