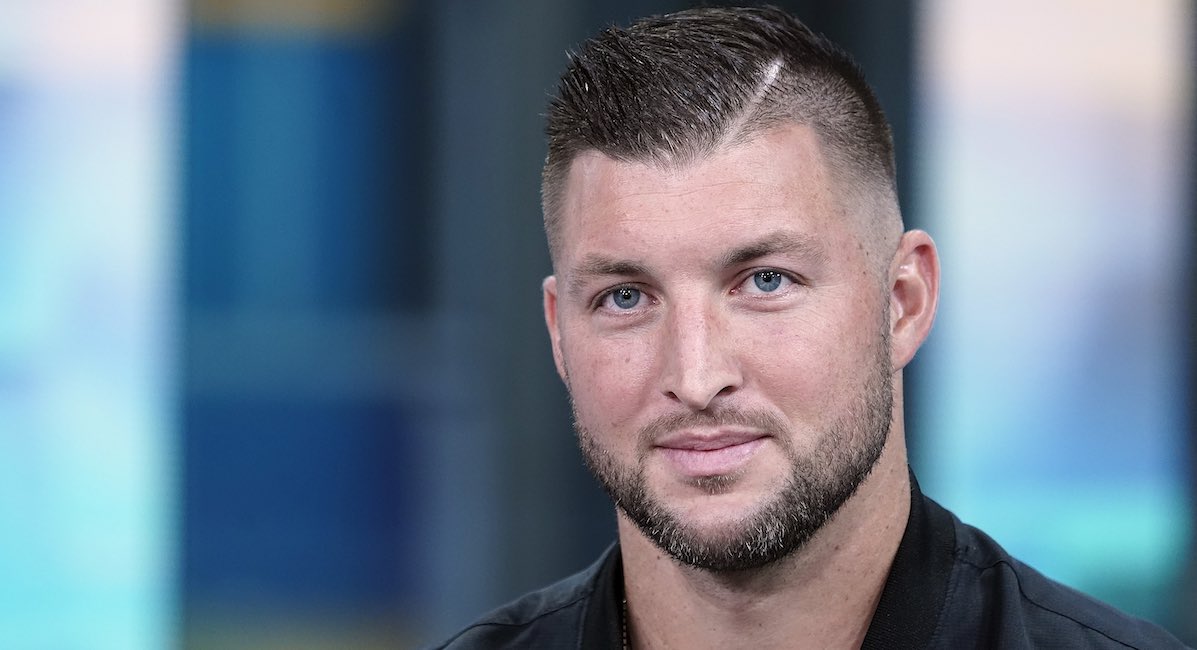 The March for Life announced on Monday that 2007 Heisman Trophy winner Tim Tebow will give the annual Rose Dinner address following the annual pro-life march on January 29, 2021. Due to COVID-19, he will deliver the address virtually.

“[Tim] has long demonstrated his care for the vulnerable, utilizing his public voice to speak of his strong conviction regarding the value and dignity of every life,” said the March for Life in a statement.

In 2010, Tebow founded The Tim Tebow Foundation to help make dreams come true for children with life-threatening illnesses, to care for orphans in six countries, and to provide grants to families who chose to adopt internationally. He has also been an outspoken pro-life advocate.

“Tim Tebow is a devoted advocate for the most vulnerable and we are delighted he will address the Rose Dinner,” said Jeanne Mancini, president of the March for Life. “He perfectly encapsulates the youth, energy, and enthusiasm of the pro-life movement, and his charitable works is an inspiration.”

READ: Tim Tebow: I’d rather be known for saving babies than winning the Super Bowl

When Tebow’s mother Pam was pregnant with him, doctors in the Philippines — where she was a missionary with her husband — urged her to have an abortion. “From the beginning, it was a difficult pregnancy, profuse bleeding and cramping,” Pam Tebow told pro-life advocates at the March for Life on January 19, 2018.

“We kept thinking we lost Timmy so many times. … The best doctor in town did some tests. She determined that Timmy was a ‘mass of fetal tissue – a tumor,’ and I needed to abort immediately or I would die,” she explained. Pam refused an abortion and the bleeding suddenly stopped. Her husband flew her to Manila where an American-trained pro-life doctor saved both her life and Tim’s life.

In addition to being a Heisman winner, Tebow is currently playing baseball as a member of the New York Mets organization and is the author of three New York Times best-selling books.

In addition to Tebow’s keynote address, Carl Anderson, Supreme Knight of the Knights of Columbus, will receive the 2021 Pro-Life Legacy Award, which recognizes a lifetime of exceptional work advocating for the inherent dignity of the preborn human person. Registration is now open for the virtual Rose Dinner Gala.