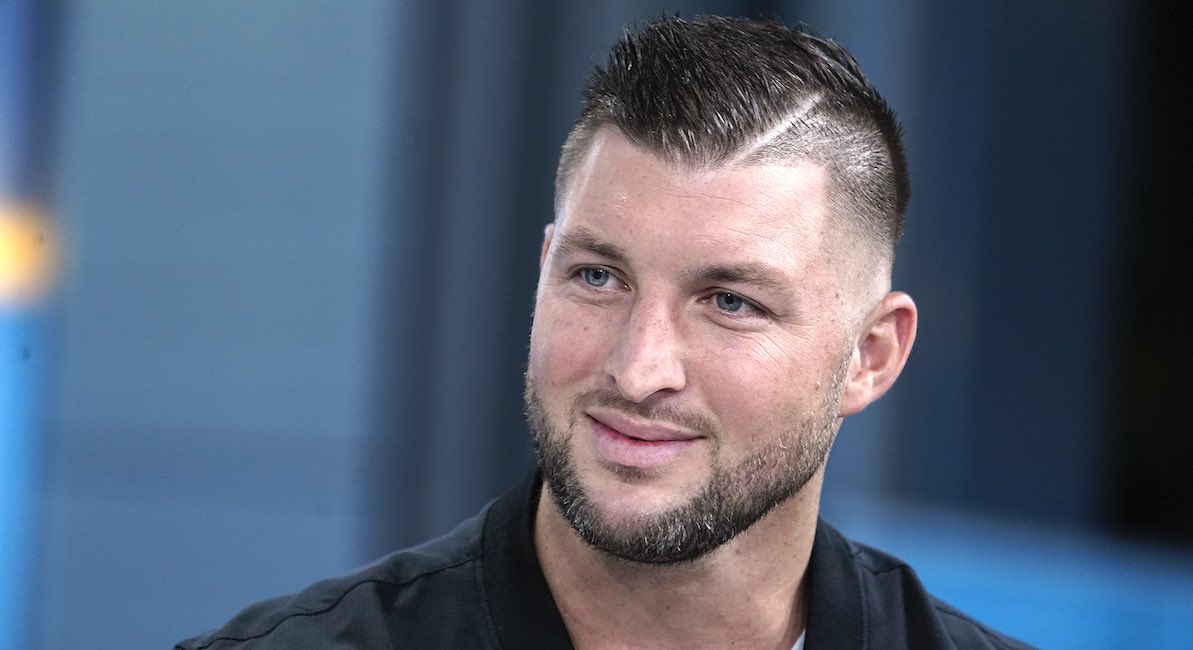 (National Right To Life News) LIV-ing in victory, a reference to Super Bowl LIV, was the theme of Kansans for Life annual Valentine’s Day banquet held at the Overland Park Convention Center on Feb. 11. Nearly 1,200 people attended the event.

Serving as master of ceremonies, Lamar Hunt, Jr., one of the owners of the Super Bowl Champions, the Kansas City Chiefs, offered opening remarks, during which he said,

“I do not think it is a cliché to say we are in a life and death battle for the truth and authentic dignity of the human person. We need your full attention. You need to drop what you’re doing and join us, and this can be in so many ways: prayer, assistance to those in need, emails, phone calls, in-person meetings. Get educated about what we’re fighting about here. Really listen in and tune in.”

Later, Hunt said, “Please do something about it. Pray. Take action. If you don’t know what to do, ask somebody. Place this as a major priority in your life.”

Finally, Hunt said, he often heard the phrase “Live in victory” from another resident at the assisted living facility where he visits his mother.

One day, the woman came up to him and said, “Super Bowl LIV. Live In Victory.”

“Think about that tonight. Living in victory. That’s what we’re here for tonight.”

During his remarks, Archbishop Joseph Naumann of the Archdiocese of Kansas City in Kansas and the chairman of the United States Catholic Conference of Bishops Committee on Prolife Activities said, “I think the Chiefs are an inspiration for us. They came from behind several times. The game is not over in terms of the legislature this year. It’s not over until the fourth quarter, and I think we’re here tonight to kind of encourage each other, to support each other, to win this victory for the unborn, and it’s this victory for really the soul of our state and nation.”

Naumann was referring to the current fight to pass the “Value Them Both” state constitutional amendment. The amendment is needed to correct the April 2019 decision of the Kansas Supreme Court, a ruling that could be used to try to overturn decades of pro-life laws, including those that have reduced abortions by half in Kansas.

As part of the evening’s festivities, Kansans for Life leader, Mary Kay Culp, was honored at the banquet by a brief video highlighting her pro-life work of more than 40 years for two National Right to Life state affiliates, Missouri Right to Life and Kansans for Life, all without leaving the KC metro area! Such was one reason that on the 150th anniversary of the Kansas City Star, she was honored as one of the top 150 most influential people in Kansas City.

The highlight of the evening for many was the keynote address by Tim Tebow, former quarterback for the Denver Broncos.

“It is such an honor to be here,” Tebow said as he thanked the archbishop, politicians, and Culp for work on behalf of the unborn.

Tebow also thanked Hunt for “having courage in the face of a lot of other people who don’t have it and for your willingness to be up here and support this organization.”

“It really does mean a lot more than winning the Super Bowl,” Tebow said. He added, “One day, when you look back and people are talking about you and they say, ‘Oh my gosh, what are you going to be known for?’ Are you going to say Super Bowl, or we saved a lot of babies?”

Speaking about Kansans for Life, Tebow said it’s not a philanthropy.

Later, turning toward Hunt and Chiefs punter, Dustin Colquitt, who was also in attendance, he told them it was “awesome they won the Super Bowl.”

“It’s amazing. What an accomplishment! But you know the best part of that accomplishment is that it gets you an even bigger platform.” That platform, Tebow said, can be used to support causes such as the prolife movement.

And it was obvious the prolife mission is one he is personally invested in and has been all his life.

“You see, my mom 32 years ago had doctors tell her she needed to abort me because if she didn’t, it was going to cost her life. And they didn’t even believe that I was a baby. They thought I was a tumor.”

Tebow now laughingly reports that as the baby of a family of 5 siblings, that some occasionally enjoyed, as only siblings can, referring to him as “Timmy the tumor.”

Getting serious though, Tebow said, “to make a long story short, when I was born, they found out the placenta wasn’t actually attached. So, the doctor looked at my mom after 37 years of being a doctor and said, ‘This is the biggest miracle I’ve ever seen because I’m not sure how he’s alive.’ … I’m so grateful that my mom trusted God with my life and her life.”

In 1986, Tebow’s father, Robert, prayed for God to give him one more child. Showing more of the family’s easy humor he later said, “I prayed for a preacher and got a quarterback.”

READ: Tim Tebow’s hospital in the Philippines is helping kids where his mother refused abortion

Culp, whose idea it was to feature Tebow at the event, said that both parents trusted God implicitly. They named him Timothy and prayed for him by that name prior to birth because Timothy means “to honor God,” Culp said, “of course, neither parent had any idea about just how powerfully their prayers would be answered: that the issues surrounding Tim’s birth, coupled with his athletic abilities and deep faith would offer their “preacher” progeny access to a worldwide audience most preachers can only dream of!

Concluding his remarks at the banquet, Tebow said, “What you’re doing here matters. You’re fighting for life. You’re fighting for people that can’t fight for themselves. And my question to you is: Are you willing to stand up in the face of persecution, in the face of adversity, in the face of criticism, when other people are going to say it’s not worth it, when other people won’t stand beside you? Maybe not everybody is going to be with you. Will you stand up for what’s right?”

Editor’s Note: This article was published at National Right To Life News and is reprinted here with permission.