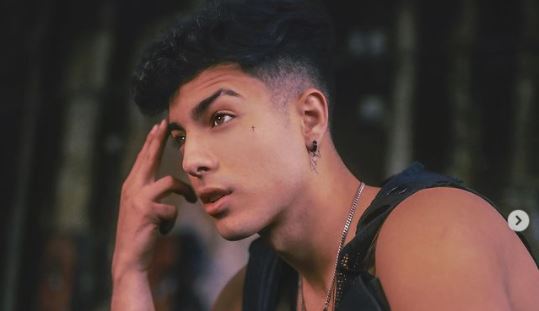 Editor’s Note, 7/13/21: In response to recent remarks made by Mr. Darrechi, Live Action reminds readers that we neither support nor endorse all statements made by those featured in articles published at Live Action News. We encourage all who espouse a pro-life ethic to be consistent in adhering to this conviction in every area of life, upholding the dignity of every person.

6/11/21: A Spanish TikTok influencer with more than 26 million followers declared himself to be pro-life last month, garnering both praise and backlash. He explained he thinks abortion “should not be legal or free, period. Because it is killing someone.”

In a series of videos responding to questions from his followers, Naim Darrechi, 19, who is a musician and author of a book, gave his opinions and thoughts on abortion. He knew that what he had to say about the controversial topic could cause a stir, but he decided to say it anyway.

“An abortion is interrupting a life,” he said. “When a woman is pregnant, if she doesn’t take anything, if she doesn’t abort, the natural cycle is going to make a life emerge.”

He added, “But here one of the biggest arguments of the people who are in favor of abortion, which is: ‘no, but the fetus does not suffer, that is something that has nothing there, is that it does not suffer.’ Here the question is not whether he suffers or not. The question here is that a life is being taken.”

A preborn child does suffer during an abortion as her body is torn apart by either the suction machine in a first trimester D&C or the abortionist’s tools of dismemberment in a second trimester D&E. The abortion pill starves the developing preborn child, and during a third-trimester induction abortion, preborn children capable of surviving outside the womb are killed when the abortionist causes cardiac arrest. There is nothing about abortion that is peaceful or pain-free, and researchers have found that preborn children may be able to feel pain as early as eight weeks. However, despite these facts, the ability to feel pain does not affect an individual’s right to life.

READ: Two TikTok videos expose the trauma women can suffer after the death of a preborn baby

Darrechi likened abortion to the act of going into someone’s home while they sleep and turning on the gas. They would die without suffering, but the person who turned on the gas would go to prison for murder. In abortion, taxpayers actually pay for lives to be taken. 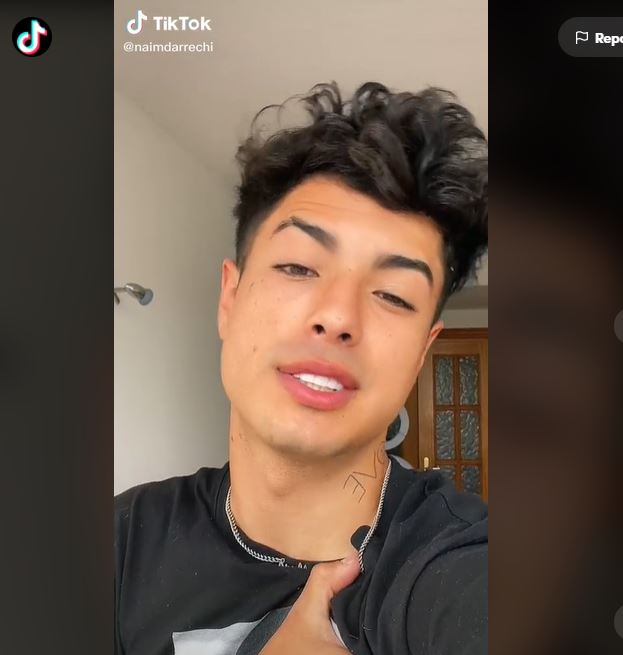 “I know it is a very sensitive issue and in those cases it could happen,” he said. “But wouldn’t it be better to give a very large compensation from the State for the damage caused to that person, for the psychological help that it will entail (…) for the expenses of the baby and for thousands of things?” He added that an abortion after rape would be “putting another trauma [on the mother] and not helping her and such, I think it is not the best solution. Because in the end the baby, the baby, is not to blame for anything.”

Women who have become pregnant from rape and chosen abortion have made similar statements.

“I could never ever deal with my rape because I was so focused on what I had done in choosing abortion,” explained rape survivor Ashley Sigrest. “And that’s what people don’t understand when they tell rape victims, “Oh yes, have an abortion so that way you can go on and we can deal with the rape.’ But the abortion just makes the rape 1,000 times worse because now you have these two horrible events that you have to deal with.”

In a follow-up video, Darrechi responded to a follower who asked if what he would do if it were his own girlfriend who became pregnant unexpectedly. He replied, “I would be a father without hesitation. You give me a child and I’ll fall in love with it. Giving life to someone and on top of having the responsibility of educating him and being able to teach and guide him is the most beautiful and most precious thing in the world.”

Darrechi took a risk in coming out as pro-life. He knew he could face criticism and lose followers, but he told the truth about abortion anyway. The world needs every pro-lifer to do the same if abortion is ever going to end.