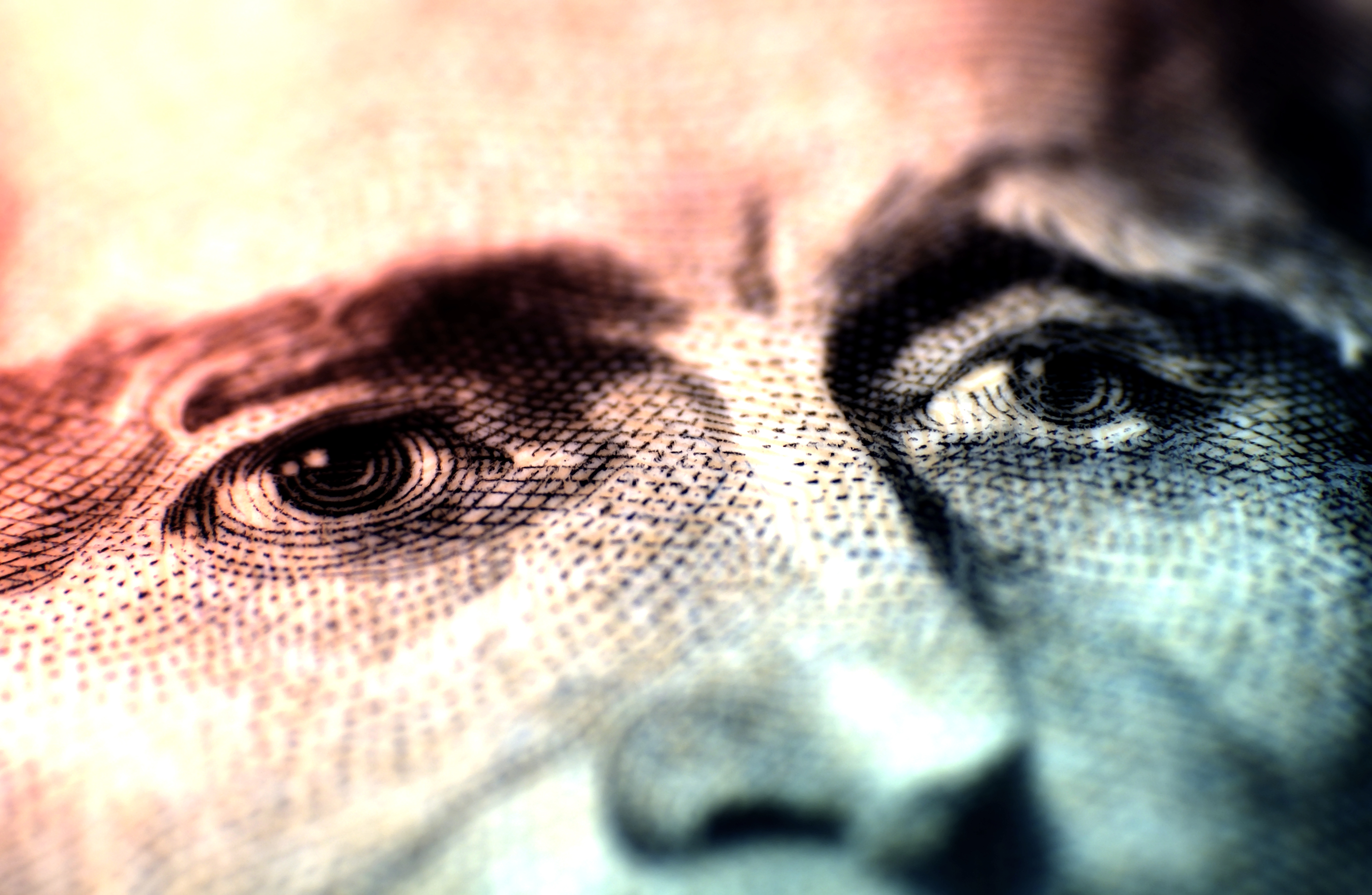 Without the right to life, everything else ceases to matter. 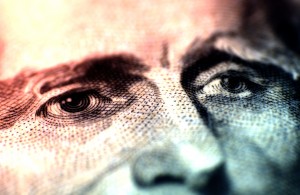 While no one can question that Founding Father Thomas Jefferson stood for liberty, history proves that he exalted the right to life even higher. And even more than Jefferson stood for individual rights, he stood for equal rights for all. After all, one of the Founding Fathers’ main objections in the War for Independence was that the British did not treat the Americans as equal subjects.

Thomas Jefferson, in the Declaration of Independence, declared the famous words we so often take for granted:

We hold these truths to be self-evident, that all men are created equal, that they are endowed by their Creator with certain unalienable rights, that among these are life, liberty and the pursuit of happiness. That to secure these rights, governments are instituted among men, deriving their just powers from the consent of the governed.

Note that Jefferson affirmed that all men are created equal, not that some men are born equal. Jefferson and the other Founding Fathers knew that life was the chief right – given not by government, but by the God Who alone is more powerful than any man or government. Government, the Founders insisted, exists for the purpose of ensuring that the people are enabled to keep hold of their rights.

A free people [claim] their rights as derived from the laws of nature, and not as the gift of their chief magistrate.

Many of Jefferson’s quotes reveal his thoughts concerning issues that arise in the pro-life/pro-choice debate today. He believed that no man (or woman) has the right to commit violence on another and violate his equal right. He believed that laws should stop one person from destroying the equal right of another. This is the exact reasoning behind the pro-life view that a mother and an unborn child’s rights to life are equal and that both ought to be protected in law.

No man has a natural right to commit aggression on the equal rights of another, and this is all from which the laws ought to restrain him.

Jefferson heartily agreed that liberty, when rightly viewed, had to be limited by the equal rights of others. Otherwise, the rights of the innocent and the weak could easily be trampled upon by the law and by the strongest among us.

Of liberty I would say that, in the whole plenitude of its extent, it is unobstructed action according to our will. But rightful liberty is unobstructed action according to our will within limits drawn around us by the equal rights of others. I do not add “within the limits of the law,” because law is often but the tyrant’s will, and always so when it violates the right of an individual.

It is also clear that Jefferson would have completely discarded the view that a woman’s happiness is centered on imposing her own will on her child – even when that means the innocent child’s death.

I have never been able to conceive how any rational being could propose happiness to himself from the exercise of power over others.

Interestingly, Thomas Jefferson might have gone so far as to say that the current ObamaCare mandate – which requires that the public pay for women’s abortions and abortion pills – is “sinful” and “tyrannical.”

To compel a man to furnish funds for the propagation of ideas he disbelieves and abhors is sinful and tyrannical.

Regardless of any controversy that some may believe arises out of Jefferson’s ideas, one thing is beyond a doubt: Thomas Jefferson did his part to build our nation on the undeniable principle that the right to life is above any other right that a person may claim. Above all other things government ought to do, it ought to protect life. Without that protection, everything else ceases to matter.

History proves that Thomas Jefferson believed in the Christian God – Who he believed was mighty above all else. And he knew in his heart that the God he served was just.

I tremble for my country when I reflect that God is just.

In the end, justice always wins, no matter how long it takes people to realize it. Jefferson knew this over 200 years ago, and we would do well to remember it today.