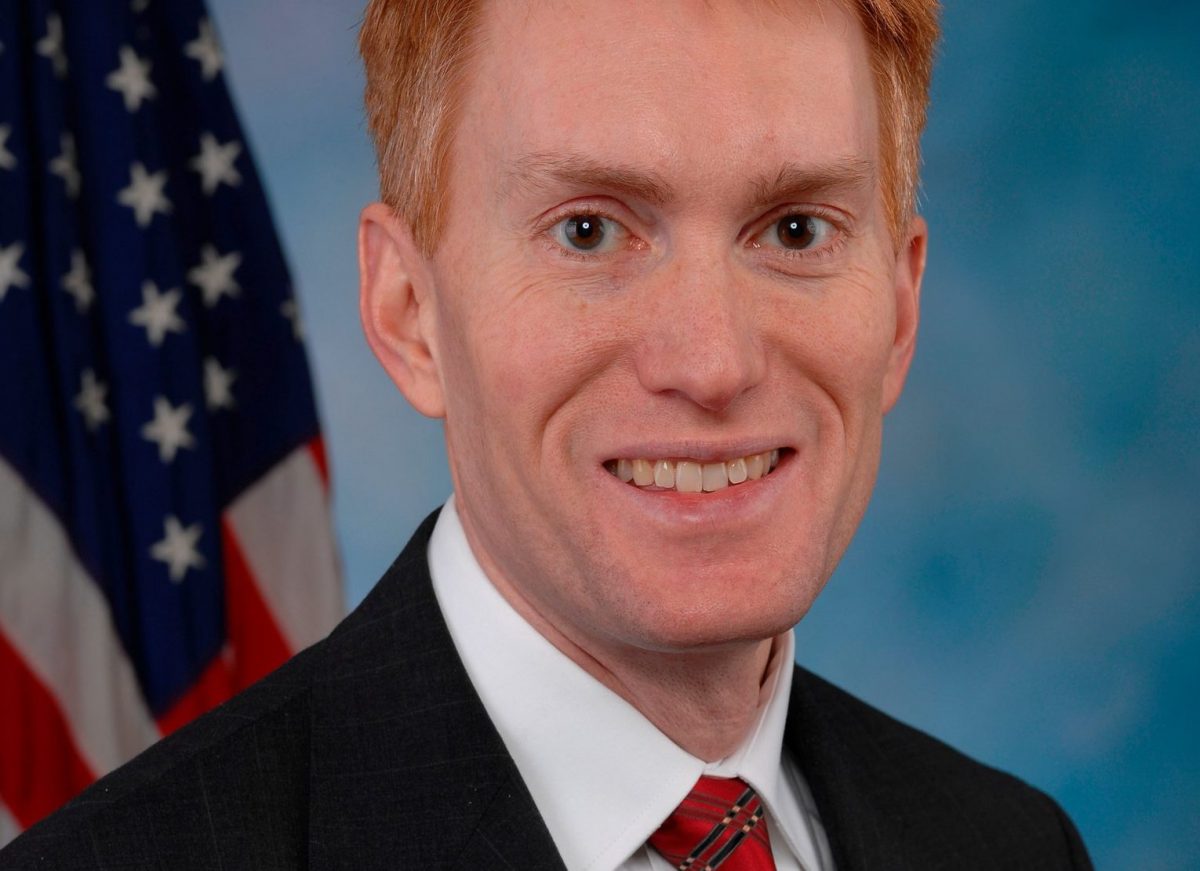 “There are a lot of arguments right now about life and about its role in American society,” Lankford told The Daily Signal in a phone interview Friday.

“Obviously, not all Americans agree on the issue of life and when life begins and abortion,” the Republican from Oklahoma said. “I have asked the question, ‘Can we at least agree on some basic thing?’”

A dismemberment abortion, one of the methods that can be used in a late-term abortion, should not be used, Lankford told The Daily Signal.

The Dismemberment Abortion Ban Act defines a dismemberment abortion as an abortion that uses “clamps, grasping forceps, tongs, scissors or similar instruments” to “slice, crush or grasp a portion of the unborn child’s body in order to cut or rip it off or crush it,” with the purpose of causing death to the unborn child.

When a child is too large to suction, physicians “will actually go in and rip the child’s legs and arms off and pull it apart piece by piece and then will suck out each piece of the child,” Lankford said.

“We have as a nation already said we don’t do partial-birth abortions, where we have this late-term procedure where they deliver the child partially and then kill it while it’s only partially in the womb,” Lankford said.

A physician that knowingly ends the life of an unborn child through a dismemberment abortion would be subject to fines and imprisonment for up to two years, according to the bill.

A woman on whom an abortion has been performed in violation of the dismemberment ban could seek civil action, including seeking “objectively verifiable money damages for all injuries, psychological and physical, occasioned by the violation” and “statutory damages equal to three times the cost of the abortion.”

“I do pray, not only for those that are yet to be born, but I pray a lot for moms that have had an abortion and the grief that they experience based on that after the fact,” Lankford said. “I pray for those that actually perform abortions that they will at some point awaken to what’s happening right in front of them.”

The legislation’s ban excludes dismemberment abortions that are performed “to save the life of a mother whose life is endangered by a physical disorder, physical illness, or physical injury, including a life-endangering physical condition caused by or arising from the pregnancy itself.”

“Clearly this is an effort to take some of the tactics of the past—using very graphic descriptions and inflammatory language—to ban access to abortion,” Elizabeth Nash, the states issue manager at the Guttmacher Institute, told ThinkProgressin January 2015 in response to states introducing similar legislation on dismemberment abortion.

The Dismemberment Abortion Ban Act does not limit abortions that are performed by a method other than dismemberment.

“Surely we can all agree that dismantling a child in the womb during a late-term abortion is inhumane and is not reflective of American values,” Lankford said in a prepared statement Thursday.

Editor’s note: This article originally appeared at the Daily Signal and is reprinted here with permission.