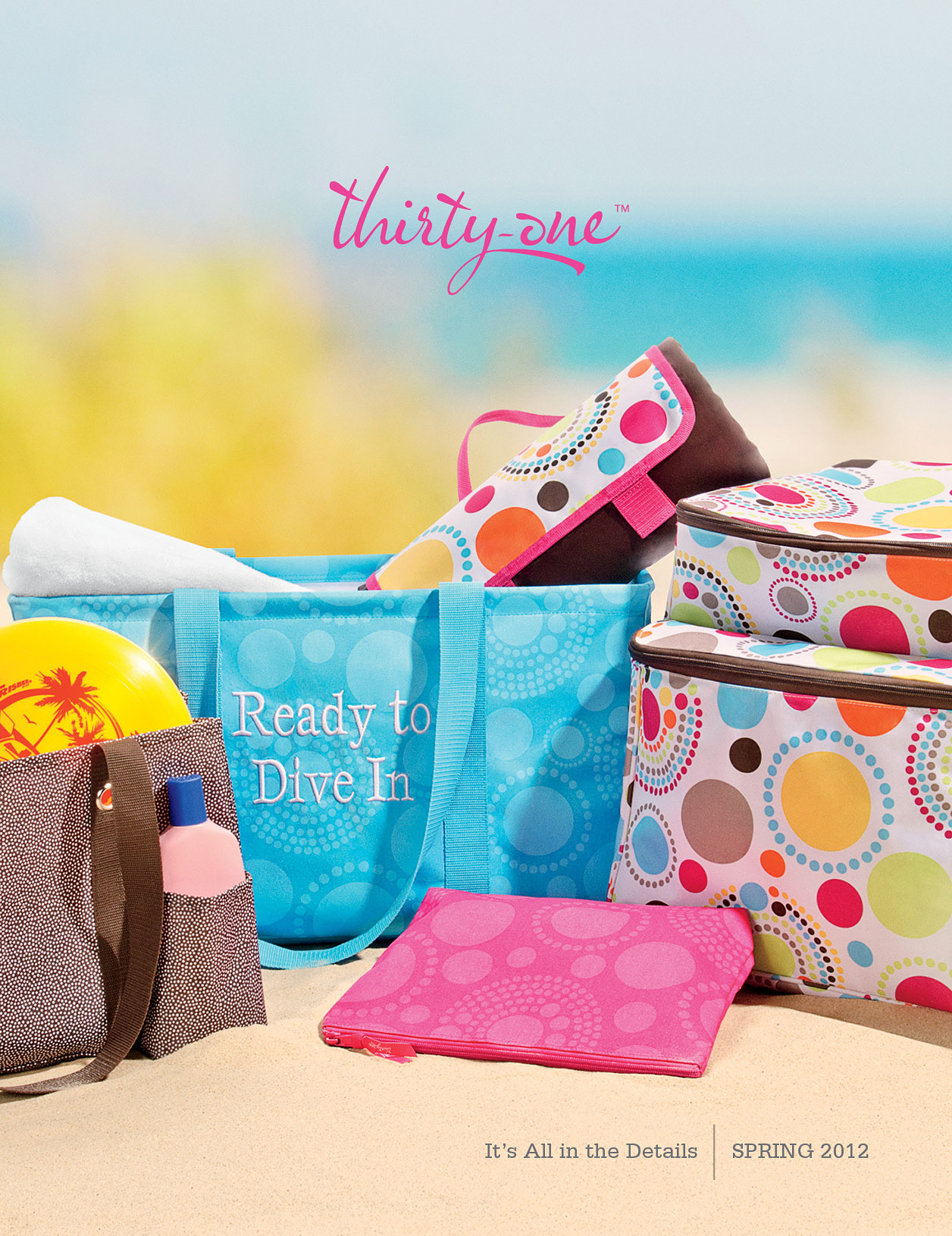 UPDATE: Thirty-One has informed its consultants that the revised statement on its partner page is its current official statement on the matter.

Today, Thirty-One Gives (the foundation spawned from the Christian company Thirty-One) posted a revised statement on its website concerning its partner organizations. Despite calls by multiple pro-life organizations to stop supporting Planned Parenthood’s friends, Thirty-One has so far stuck to its guns and failed to issue any apology.

Two Thirty-One consultants I have spoken with informed me that a statement will be forthcoming from the company. But for now, Thirty-One’s revised statement on its partner organizations is plain horrible. There’s no two ways to go around it.

Thirty-One Gives has not provided any direct funding for Planned Parenthood or any other activities outside the scope of our mission.

In fact, documents show that The Women’s Fund of Central Ohio has directly funded Planned Parenthood with $2,750 in 2003 and $20,000 each year in 2009, 2010, and 2012. This organization has a record of funding Planned Parenthood, and the information is publicly available.

But Thirty-One, after hearing pro-lifers’ call on them to stop supporting Planned Parenthood’s friends, calls The Women’s Fund “amazing.” They also call the Girl Scouts and the YWCA, other known supporters of Planned Parenthood, “amazing.” How can a Christian company say that an organization who donates to the biggest abortion giant in America is “amazing”? Abortion aside, how can they claim that the Girl Scouts, an organization which allows Planned Parenthood to give out sexually explicit information (that does not jive with the Christian worldview) to their young girls, are “amazing”?

What’s even more disappointing is that Thirty-One is currently calling the claims against the organization “untrue.” You can see an e-mail response detailing that here. By now, it is a proven, obvious fact that Thirty-One provides funding to supporters of Planned Parenthood and, in effect, itself supports the abortion giant.

Since the breaking of the news about Thirty-One’s partner organizations, many Christians have objected to the public outcry which has been raised without even acknowledging how wrong it is for a Christian company to support abortion in any way, shape, or form. I shouldn’t have to explain how any support of Planned Parenthood is support of abortion, and I won’t. Are we as Christians really so desensitized to the horror of abortion that we don’t even bother to object because we like a purse company so much?

I anticipate the stoning to begin after my next sentence, but please, think about what Christians would have done in World War II if we found out a Christian company we liked was funding a group that funded the Nazis. We would be rightly horrified. But wait…many Christians back then had a hard time standing up, too. We cannot allow ourselves to be so blinded by a pervasive moral issue that we excuse wrong behavior from Christians or Christian companies who ought to know better.

Finally, Thirty-One goes to great lengths on its partner page to describe how it supports women:

I’d like to ask, where is your support of the unborn woman? In the time of her greatest need, when she is in the most vulnerable place, under the most unprotected of circumstances – how do you empower HER? Are you there for HER?

I can only hope that the official statement that is reportedly forthcoming will take a completely different tack from the one Thirty-One has taken so far in its responses. These people have a lot of backtracking to do now.