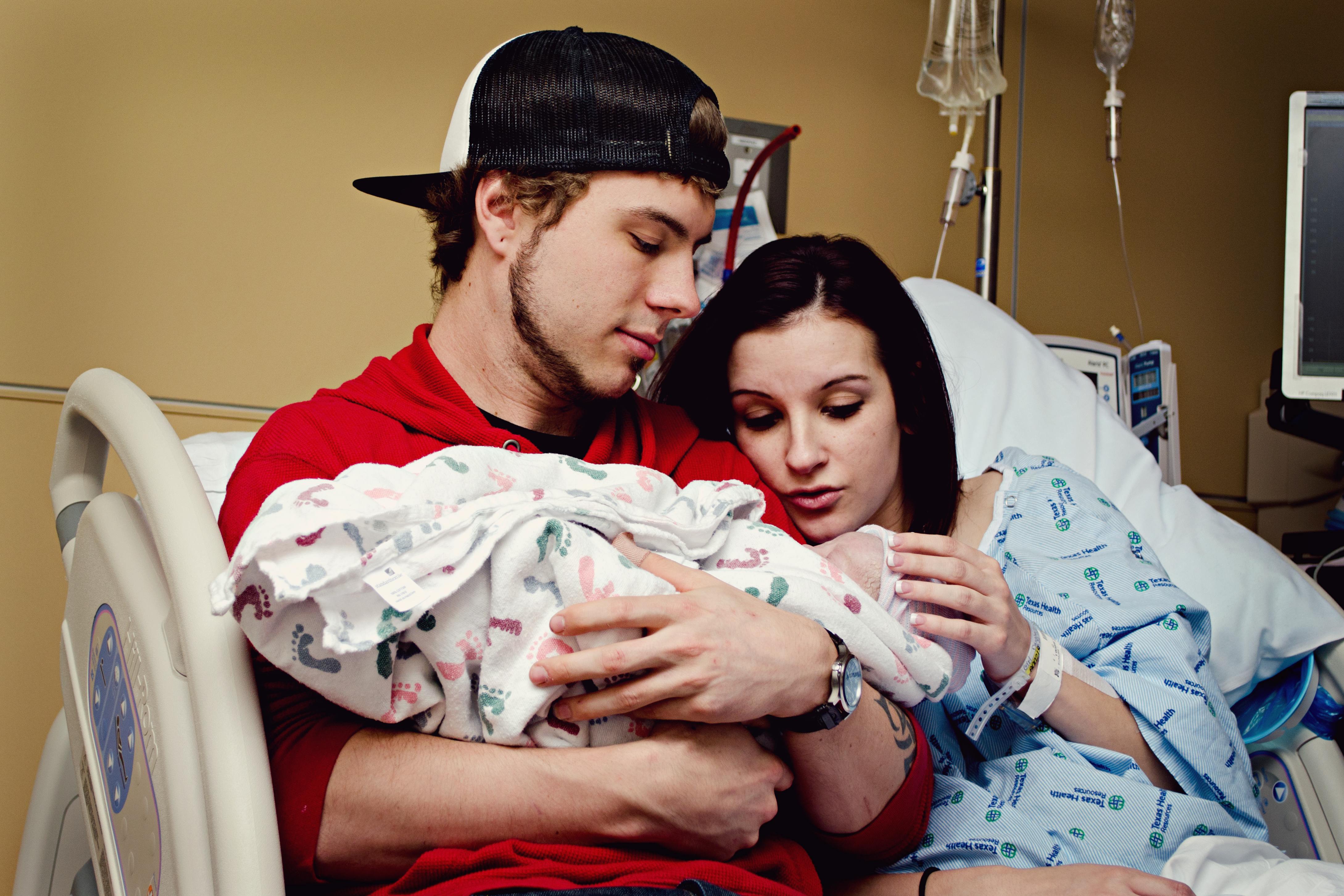 Shining a light on “product of conception” language.

The abortion industry doesn’t like it when women are told what they’re carrying during a pregnancy. They avoid the word “baby” at any cost. At best, they’ll use the word “fetus.” But often used are dehumanizing phrases such as “clump of tissue” or “product of conception,” used specifically to mask the fact that the mother will be killing her child. Giving false medical information is another common tactic. And it’s all designed to rob the unborn baby of his or her inherent humanity.

Perhaps this is why a Planned Parenthood spokesperson advocated for allowing doctors to kill babies who survive an abortion, or why pro-aborts on a major news network repeatedly call unborn babies “things.” Failed abortions bring up an awfully uncomfortable truth for the abortion industry. Because what happens when an abortion fails is what pro-aborts so desperately try to hide. It’s not a product of conception, or a clump of tissue that’s growing. It’s a baby. Failed abortions reveal who it is who’s being killed.

Ariel Knights sought an abortion because she suffers uterine didelphys, meaning she has a double-uterus. The condition was discovered during her first pregnancy, where her son was carried in the left uterus. Her right uterus, however, was weaker, and this time, that’s where the baby was located. After being told that her life was at risk, she went to Akron Women’s Medical Group. However, all did not go as planned.

On the morning of her appointment, in March 2012, Knights said women were being herded into the clinic’s waiting room like cattle.

‘Every seat was full. People were standing,’ Knights told the Beacon Journal. ‘It was pretty much like a slaughterhouse; it was like OK, next, next.’

She described how, when her name was called, she walked into a cramped room, hopped onto a table and, as instructed, positioned her lower body over a trash bag. When the doctor was finished, and she was still woozy from the sedation, Knights was handed her belongings and shown the door.

Knights was told that everything had gone well, but days later, she fell ill. An ultrasound revealed that she was still pregnant. She refused to return to the same abortion clinic, and so she ended up continuing with the pregnancy and suffered multiple complications and stress.

Knights visited the ER multiple times during the pregnancy, was admitted to the hospital four times, with each visit lasting around five days, and had bi-weekly ultrasounds at a doctor specializing in high-risk pregnancies.

She ended up having a healthy girl, whom she says she doesn’t regret having for a moment.

‘That’s a sore subject to think about,’ she told the Journal. ‘I mean, it’s just hard, thinking she’s here and thinking, if they would have done their job… It’s just something I don’t like to think about.’

She’s filed a malpractice suit against the abortion clinic, and rightly so. The clinic denies any negligence, which is shocking. Even without the failed abortion angle, does this mean they feel that appropriate care for a pregnant woman seeking an abortion is to have her squat over a garbage bag? Knights was blessed with a beautiful little girl, and it’s undeniably a good thing that the abortion failed. But this clinic put her life at risk in the meantime and caused her months of stress and anxiety, not to mention lied to her.