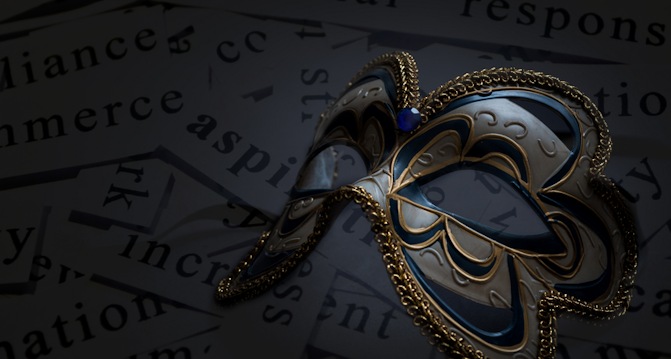 Over the years, there is one thing that the abortion movement has mastered; there is one thing at which they are wickedly talented – they are masters of language. The use of language has become their most potent weapon: with it, they have misled seven Supreme Court justices and as a result, entire generations of women and men.

Fifty years ago, in 1965, the American College of Obstetricians and Gynecologists changed the medical definition of pregnancy from the moment of conception to when the zygote implants itself on the uterine lining. How foolish, or rather prideful, are we to think that changing the definition of something can alter its intrinsic state. If the government issued an ordinance stating that to be considered a human being under the law, you must have brown eyes that would not make me, with my blue-eyed appearance, any less of a human. Therefore, changing the medical definition of pregnancy from conception to implantation can never change the fact that once the egg is fertilized by the sperm, life has begun, whether it has implanted yet or not. Masters of language cannot change unalterable truths; they can only cleverly distort them.

Another justification that has built off of the redefinition of pregnancy is that the human zygote – the tiny baby – is just a clump of cells or tissue. This one is rather clever and sneaky: the pro-abortion side has employed a figurative language device referred to as a synecdoche, which is when you take a part of a whole and use it to define the whole, or vice versa. So they have taken the cells and tissue that are present in the developing child and used it to define the child’s entirety, reducing its whole to a function of its internal systems; reducing its unique DNA, its growing brain and its eternal soul, its living heartbeat and its receptivity to pain, to a composition of cells and tissue.

The employment of this deceptive language contributes to the two most prevalent justifications for abortion, which are: this is my body, and my body, my choice. Before the influence of pro-choice language and the reduction of the human child to a function of its parts, these statements would have never held any power over the masses or emerged as a legitimate argument.  Nobody would have been tricked by the argument: this is my body – because it is so clearly not just her body involved but the body of a living human child. Only two letters separate this is my body from this is my baby, yet the meanings they hold are separated by life and death.

The only power the abortion industry will ever wield is that of language. With it, they have destroyed tens of millions of lives and tarnished hundreds of millions more – it is a very powerful thing. But we, the pro-life generation, have something more powerful on our side, which is truth, the truth that all human life has intrinsic value that no words can reduce. We need not manipulate language to aid us in our battle, because truth defends itself – it would not be truth otherwise.